A Passage to America

An immigrant finds his place of mind—like the author himself 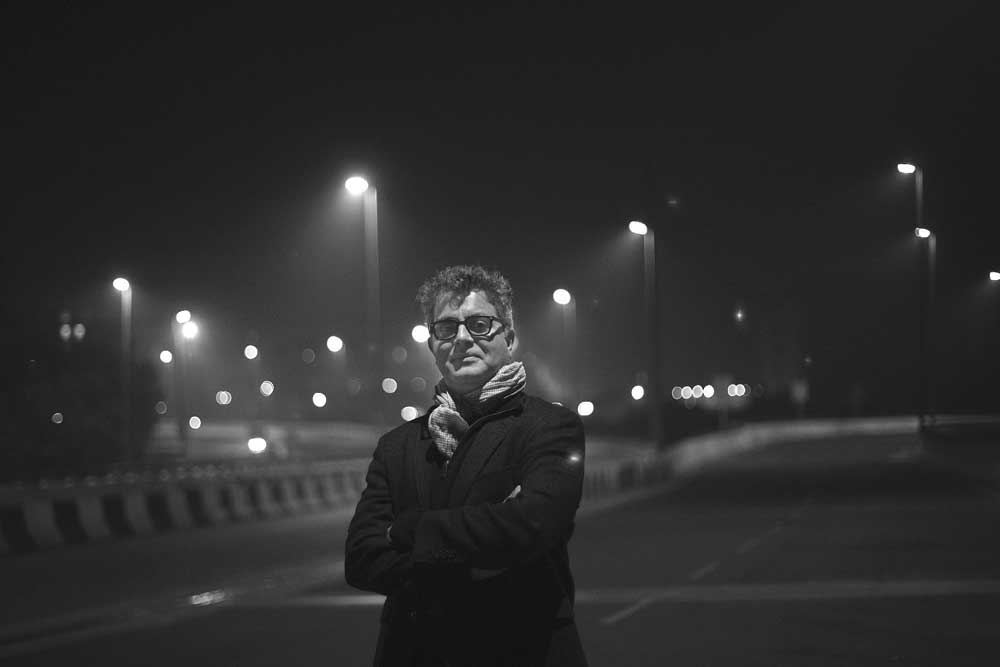 AMITAVA KUMAR’S The Lovers is about Kailash, born in Ara, Bihar, who moved to the US in 1990. At college he met his mentor Ehsaan Ali when Kailash enrolled in his ‘Colonial Encounters’ class. To earn a few extra dollars, Kailash worked in a university bookshop. Some of the women he met on campus became good friends, some his lovers. With every woman— Jennifer, Nina, Laura, Maya and Cai Yan—he learned a little more about himself as a man, a lover, a student, a reader and of his culture, whichever one it may be at a given moment. The Lovers works at multiple levels. Superficially the novel explores different shades of love— puppy love, sexual love and marital. At another level it is the platonic and nurturing love between teacher (Ehsaan Ali) and student (Kailash) that is the bedrock of the novel. Ever so slowly and gently, the promising student Kailash blossoms as a teaching assistant and later, writer. ‘The main questions now were about the fiction of the past, the idea I had of myself as a person, and what it meant for me to become a writer.’ The narrator relies heavily upon memory to plot his journey and define his identity—tough since ‘he had become a translated man, no longer able to connect completely with his past.’

The Lovers is an autobiographical novel documenting the trajectory of Kailash aka Kalashnikov or AK47 or AK from the burning plains of India to an intellectual in America, a path very similar to that of the author himself. Kailash may not be Stephen Dedalus but he certainly grows in confidence, wherein his tastes in literature are concerned. It is evident in the structure of the novel. Over the years, from being an Indian student unsure about the literary canon he grew up with, Kailash becomes familiar with examples of international literature such as Gramsci, Tagore, Wittgenstein, Hanif Kureishi, Luis Borges, Agnes Smedley, Toni Morrison, Gabriel Garcia Marquez, Judith Butler, Virginia Woolf, Nazım Hikmet et al. Slowly he incorporates desi writers such as Ismat Chughtai too. He realises that the India he left in the 1990s has changed to become a new India which is disconcertingly unrecognisable and is now part of the global village.

The immigrant novel is in a category of literary fiction which straddles two cultures—the author’s land of birth and adopted country. In The Lovers, despite having had the privilege of getting an American citizenship, Kailash continues to feel lost in his adopted country. ‘My father had grown up in a hut. I knew in my heart that I was closer to a family of peasants than I was to a couple of intellectuals sitting in a restaurant in New York.’ He tries to fit in, but falters at times. Even world literature that exposes him to various cultures fails to help, and leaves him yearning for the holy grail of the ‘hybrid culture that groups of people scattered across the world, removed from their roots, have created in response to alienation and a kind of collective loneliness?’ This is unlike his adventurous friend Pushkin Krishnagrahi, a Brahmin from Gwalior, a member of the new India who was now at home anywhere in the world.

It is significant that The Lovers has been released in the 70th year of Independence for India and Pakistan. As with two lovers, there is an intensely passionate relationship between the two countries which has historically been hostile. In the novel the two countries are represented by its citizens —Ehsan Ali (Pakistan) and Kailash (India) who away from their countries do not harbour any ill feelings towards each other and live in harmony. Ehsan Ali is probably modelled upon the intellectual Eqbal Ahmed, a prominent anti-war activist.

The Lovers is extraordinary craftsmanship, charting the blossoming of a timid new immigrant into a confident writer.