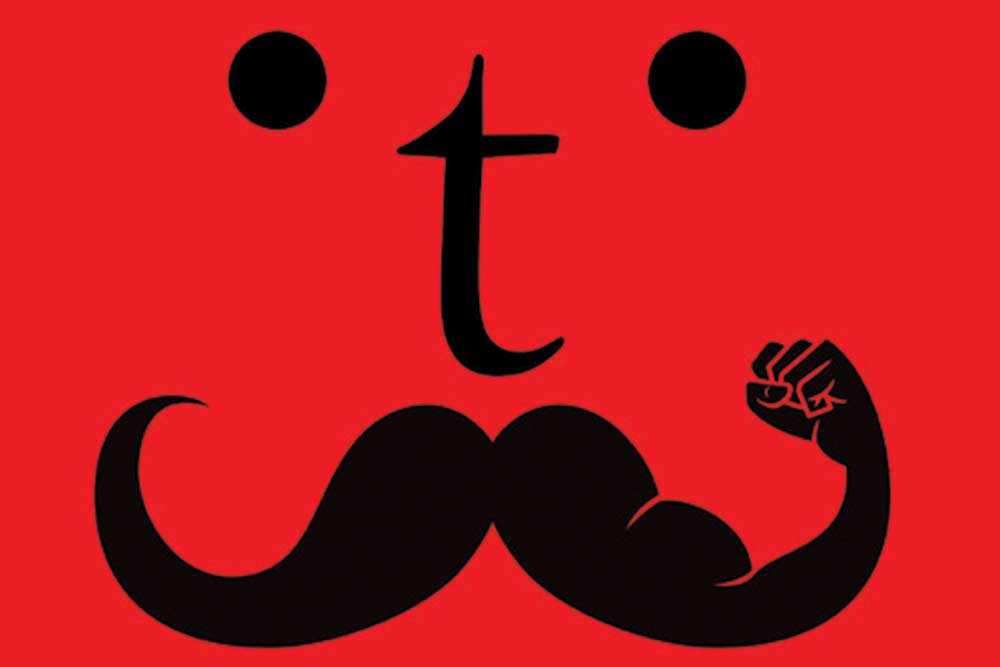 IN INDIA, THE disclosure of health data of top leaders is a rarity. A notable exception is our popular Minister for External Affairs, Sushma Swaraj, who regularly tweets about her health issues. In contrast, in the West, declaring health parameters of leaders is the norm. Donald Trump, while baring all about his health on The Dr Oz show last year, sent the media into a tizzy when he boasted about his normal blood testosterone level. The 70-year-old Trump, ever the showman, said he sees “a person that’s 35 years old” in the mirror. “I feel the same age as Tom Brady” said Trump, referring to his friend, a professional football player. “It’s crazy.”

Why is it that the very mention of testosterone invariably generates excitement? Testosterone (the male hormone), produced by the testicles, is what makes a man a man. Without testosterone, Amitabh Bachchan would not possess his magnetic baritone and Anil Kapoor wouldn’t be the hairy hulk that he is. An important role of testosterone is to enhance muscle mass, hence it is commonly abused in sports to ‘bulk up’. Lack of testosterone causes increase in fat deposition, and increases the risk of diabetes and metabolic disorders. Testosterone also preserves bone health. It has effects on the brain too—it promotes a sense of well-being, preserves cognitive function and improves concentration. The so-called macho male with aggressive social behaviour, the angry sportsman or the group chief ruthlessly acquiring new companies are often thought to have surging testosterone levels, although research hasn’t really proven this. While it’s known to most as a male hormone, testosterone has a role in women too. It is secreted by the ovaries and adrenal glands in women, and is important for maintaining libido.

As men age, testosterone production gradually begins to dry up, impacting masculinity and sexual life. This decline starts early—at the age 30—and continues throughout life at a rate of approximately 1 per cent every year. It has been estimated that 7 per cent of men between 40-60 years may have low testosterone levels. If this decline is greater than usual, men lose their sex drive, have difficulty with erections, feel low, and may have difficulty in concentrating. Loss of muscle mass may lead to a shrivelled appearance. They may lose their body hair and develop hot flashes, akin to those seen in women undergoing menopause (although most experts disagree with the concept of a ‘male menopause’). Deficient men may also develop osteoporosis— fragile bones which fracture easily.

Many of these symptoms can be natural consequences of ageing. How does one decide, then, if testosterone deficiency is the cause of these ‘midlife’ symptoms? It is diagnosed by measuring its blood level in the early morning hours. The measurement often has to be made at least twice, and should ideally include both total and free testosterone (free measurement is tricky, and few labs have the required expertise). Generally, blood levels of total testosterone of 300-1,000 nanograms per decilitre are considered normal. Without the demonstration of an unequivocally low testosterone level, treatment is not recommended. And before proceeding further, it is important to rule out diseases.

Treatment involves directly replacing the testosterone. Two preparations of testosterone are used in India—weekly/monthly injections or gels applied on the skin. Testosterone therapy is generally considered safe but should always be under prescription and guidance. It is best avoided in those with prostate issues. It is important to check blood PSA levels and get a physical prostate exam before starting treatment, and periodically during the course of treatment. Long-term effects on the heart and vessels continue to be debated.

If you suspect you could be suffering from testosterone deficiency, request your doctor to order a blood test. If the level is low, testosterone shots or gels could just be the elixir of life that you need. Not only will you feel better, your partner will thank you for it too.