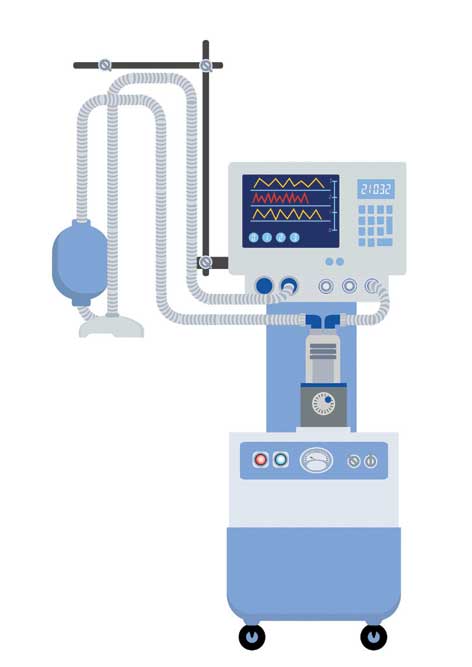 THERE IS A race going on currently both in India and much of the world to ramp up the production of ventilators in their respective countries. Essentially, devices which takes over the body’s breathing process when a person’s lungs fail (as it happens with severe Covid-19 cases), the ventilator has now come to be one of the most critical pieces of medical equipment in the fight against the virus. No nation could have estimated such a pandemic would blow through the world and create such an excessive need for these devices.

The US, which has been found wanting in its response to Covid-19 and is now trying desperately to procure more ventilators, has about an estimated 160,000 of them. In India, it is believed there are anywhere between 30,000 to 50,000, including many that are dysfunctional. The situation is exacerbated when you consider that at any given time, not all of the ventilators will be available for use against the pandemic. There will be those suffering from other ailments equally in need of these machines. Some like the US-based think tank Brookings Institution have estimated that India will need between 110,000 and 220,000 ventilators by the middle of next month; others, like Centre for Disease Dynamics, Economics and Policy (CDDEP), have offered even worse estimates, about a need of around 1 million. Some countries have it even worse. Sierra Leone, according to one report, has 13 ventilators; South Sudan has four; and the Central African Republic, just three.

Researchers and scientists have also begun to work on new designs and new types of ventilators. Mahindra & Mahindra, for instance—working with Ambu bag respirators, which are hand-held devices used to provide ventilation to patients who have trouble breathing—has developed a low-cost ventilator option that it calls AIR 100, and which it has claimed, will cost just about Rs 7,500. (Ventilators sold by multinationals usually cost upwards of Rs 5 lakh, and even those sold by domestic producers cost about Rs 1.5 lakh.) Others, like the tech company EthAum Venture Partners, are working on ‘splitters’, where a single pre-existing ventilator can be made to split oxygen flow to serve up to four patients at a time.
A lot questions will surround these devices. Will they be effective in critical medical situations? Is there enough time to check for their validity and safety? And even if it all goes to plan, is there enough time to train people to operate these new ventilators?

There is also interestingly a parallel discussion going on globally about whether the ventilator is really as crucial as it has come to be considered. The few studies that have been conducted show that a large percentage of coronavirus patients who end up on ventilators will go on to die, and many of those who continue to live, can’t be taken off them. It is generally estimated that about 40 to 50 per cent of patients who develop severe respiratory distress and need to be put on ventilators will die. But the numbers are much starker for coronavirus patients. According to reports from the US, it is being estimated that about 80 per cent die. A UK study found that out of 98 ventilated patients suffering from Covid-19 in the UK, just 33 were discharged alive. A smaller study in Wuhan shows that only 3 of 22 ventilated patients survived.

Ventilators are supportive devices. They are meant to provide support till the time a patient’s body recovers. But Covid-19 patients who go on ventilators tend to stay on it for long. And the longer a patient remains attached, the more likely he or she is to die.

This poor survival rate could be because of their poor general health or how sick they were before they were put on ventilators. But some doctors have begun to speculate if this doesn’t have to do with the ventilator itself, perhaps worsening in some patients a harmful immune system reaction. Dr Eddy Fan, a respiratory treatment expert at the Toronto General Hospital, told Associated Press: “We know that mechanical ventilation is not benign… medical ventilation can worsen lung injury—so we have to be careful how we use it.” 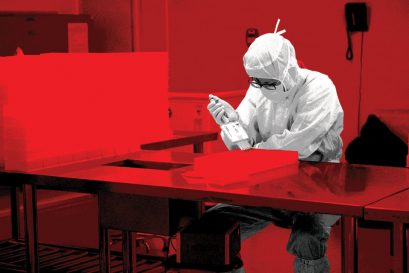