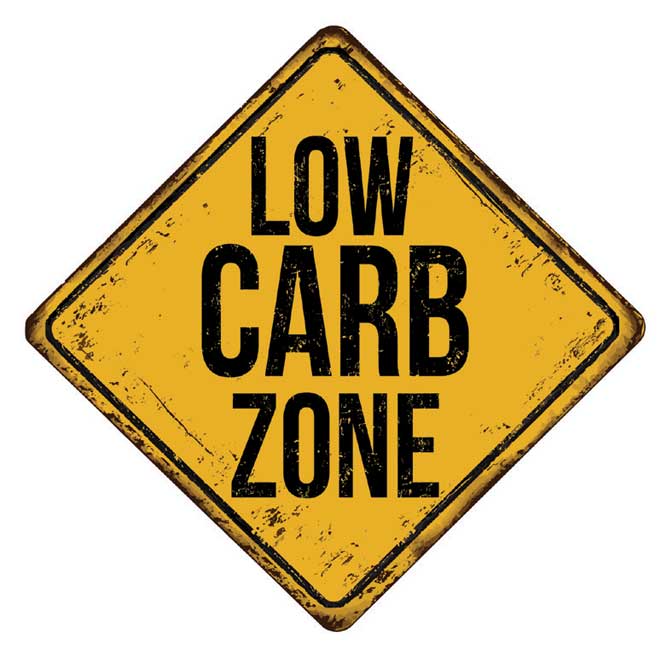 ONE OF THE commonest conversations endocrinologists have with their patients is about weight loss. Weight gain leads to a host of health conditions, diabetes and heart disease being the most common. It is, therefore, a doctor’s job to encourage and promote weight loss. Most patients, however, want to lose weight for cosmetic reasons. The same patients who complain about the cost of life-saving cardiac surgery happily spend much more on losing weight to improve their appearance.

Traditional advice on weight loss boils down to a balanced diet with less calories. Not sexy enough? Looking for an exciting magic remedy to make you slim and attractive again? The possibilities are endless. The General Motors diet, South Beach diet, Atkins diet and Palaeo diet have all been popular at different times, but none has stood the test of time. All recent diets focus on lowering carbohydrate intake. The latest rage is the keto (or ketogenic) diet, popularised by actress Halle Berry.

Unlike the high-protein Atkins diet, the keto diet has an exceptionally high fat content with a moderate protein intake. Its most established use is for children with refractory epilepsy. The keto diet has also been tried for diabetes, polycystic ovarian syndrome, cancer and Alzheimer’s disease. The diet gets its name for its reliance on ketones for energy. The lack of carbohydrates in it results in a lack of glucose, the body’s chief source of energy. When we starve our body of carbs, glucose stored in the liver is released to provide energy. Over three-four days, these stores get exhausted, and the liver breaks down fat into ketones for energy. Accumulation of ketones in the blood is called ketosis; mild ketosis is typical during intermittent fasting or even on waking up in the morning (not having eaten for hours). In healthy people, ketones usually do not reach toxic levels (keto- acidosis, as happens in diabetics) as there is enough insulin in the blood to prevent it.

In the many variants of the keto diet, only 5-10 per cent of calories come from carbs, that is, 20-50 g carbs/day (one-two apples). What sets the keto diet apart from other low-carb diets is that 70-80 per cent of calories come from fat, and only 10-20 per cent from protein. Not only are the starchy refined ‘white’ carbs banned, but also whole-grain cereals, beans and legumes—even fruits. High-fat foods are encouraged, including meat, butter, oils and nuts.

Many find the keto diet difficult to follow. The advice is to follow it till the target weight is achieved, usually from 30 days to a maximum of 90. As with all drastic diets, weight gain is a major issue on returning to more ‘normal’ diets. Some have suggested intermittent keto diets, a few days a week, to maintain weight.

In the short term, the keto diet aids body metabolism. Not only weight, but blood pressure, insulin resistance and cholesterol level improve. It is also becoming increasingly popular among diabetics as it results in better control. Weight loss may occur as a result of increased satiety due to high content of fat and ketones, and decrease in appetite due to low carbs.

The keto diet may result in side effects. The commonest is hunger, but fatigue, nausea, diarrhoea, irritability (keto flu), constipation, headaches and mental clouding are usual in the early stages. Drinking plenty of water and sleeping enough might help. Loss of muscle mass, difficult to regain, can be a major issue. Kidney stones, osteoporosis and gout have also been reported. Change in healthy gut bacteria, common with the keto diet, can also have long-term impact. The big issue with the diet is nutritional deficiencies due to missing food groups. Absence of whole grains results in deficiency of fibre, B vitamins and minerals (iron, magnesium, zinc). The diet thus has to be followed under strict supervision of a trained nutritionist. Supplements are usually needed. Most importantly, the long-term effects of such a drastic diet are still unknown, especially in those with multiple chronic diseases. Studies from Brigham and Women’s Hospital, Boston, published this August in The Lancet, showed both high and low-carb diets were associated with reduced survival, with minimal risk observed at 50–55 per cent carb intake.

Banning particular food groups is like trying to cheat your body, and can work for short periods. A regular balanced diet that reduces refined carbs, increases plant source foods and proteins like vegetables, nuts, whole grain breads/cereals, and avoids trans fats is probably your best bet. And don’t forget the role of exercise in attaining healthy weight loss.

There is no short cut to a healthy diet.