UP 2017: Ascent of the Maximum Leader

Modi is the only idea that animates India 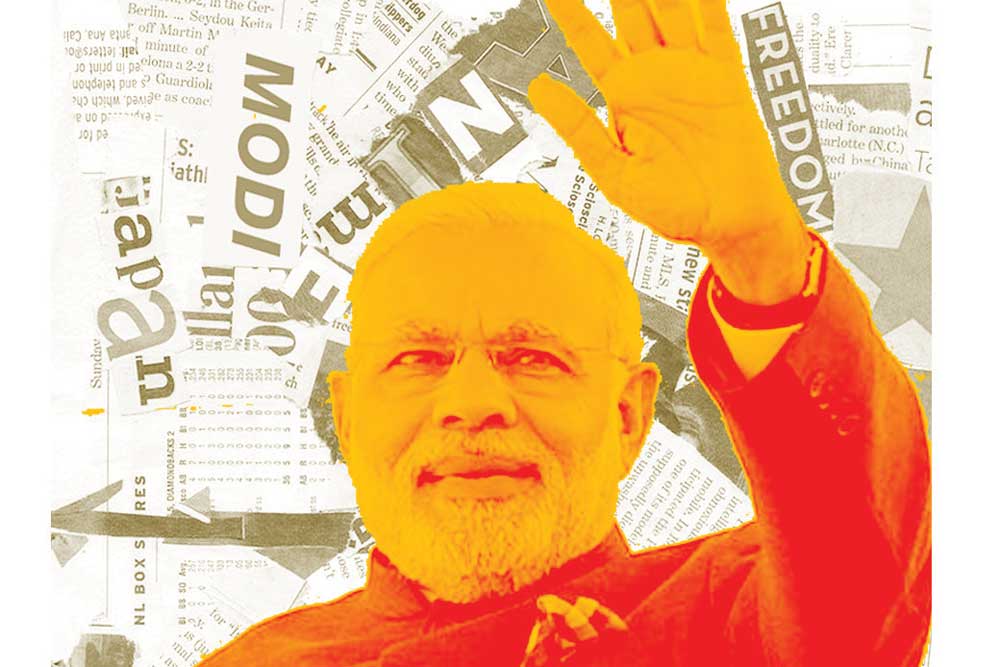 Legends abhor stagnation. Uttar Pradesh 2017 has added that extra ballast to the legend of Narendra Modi, the only political story of our time. As he soars over the wreckage of psephology and the charred reputations of punditry, we still have not comprehended how one man, a man driven by a higher awareness of his own place in the destiny of a nation, continues to reimagine India.

As we said on the cover of this magazine a week ago, UP was a war he could not afford to lose. In a victory that has once again proved that the average Indian voter is far smarter than the journalist writing on him, Force Modi has made every challenger redundant in an election which in its size and sweep is nothing short of a prologue to General Election 2019.

The Day After is a revelation

– The patricidal politics of Akhilesh Yadav did not work at all. It was UP’s first election in decades without Mulayam Singh Yadav in the vanguard. In UP 2017, the sins of the son were more destructive than the transgressions of the father.

– Rahul Gandhi, in the end, rode piggyback to the farthest constituency of irrelevance. He doesn’t matter, even as a boring pastiche of a dynastic tradition.

– It’s a pathetic sight as Mayawati, fallen and still refusing to accept the uselessness of her caste formula, looking for the devil in the electronic voting machine. What she has failed to realise is that caste is not destiny, not certainly for a generation for which aspiration is the only identity. The formulaic Dalit politics has lost its saleability in the salvation market.

– Modi sells the future, and his opponents retreat into the primordial fallacies of heartland politics.

– Modi wins because no politician dares as much as he does. For him, politics is a permanent argument over the ideas of future, and he alone sets the limits. Demonetisation was one such idea. His intentions were so honourable that India did not even mind the bad implementation of a good idea.

— Today Modi is the arguer and the argument, the message and messenger. It’s a lone performance. Modi is the only idea that animates India. And whether it is indispensable or inevitable is the question that makes the political conversation relevant today.

– It’s not Indira all over again. Modi is an entirely different narrative—singular, ascetic, and fiercely linear. The kind of freedom he enjoys has no parallel in independent India’s history of power. Nothing—family obligations or ancestral memories– stands between him and India. That is the only reason why he still remains the most trusted politician of India. His popularity is even independent of the progress card of his government.

The burden of expectation Modi carries is terrifyingly huge. Hope has become one man’s integrity. Such men don’t fight elections. They fight their way through history. And Modi the maximum leader remains unscarred, unchallenged.

Also Read: Modi in the Age of Rage