“Nowhere in history will you find Hindus involved in subversive activities. Even the Britishers never mentioned them as terrorists,” says Narendra Modi 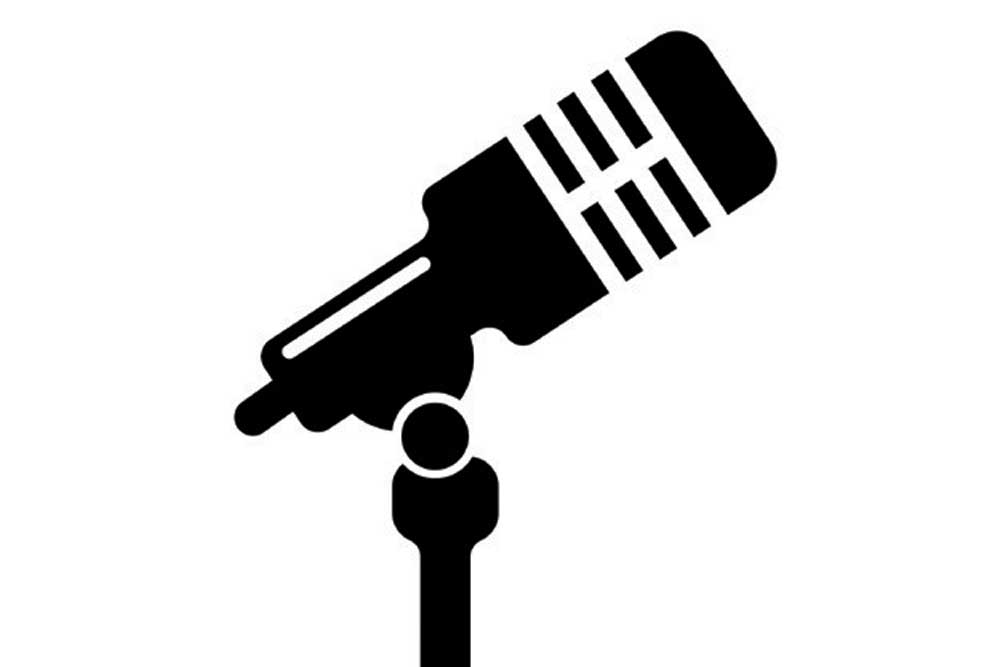 AN ELECTION FOR ALL political parties is to promise alL things to all people who have any chance of voting for them. The Congress does think that every Hindu vote can potentially be theirs and so we see them warily treading into soft Hindutva terrain, like Rahul Gandhi’s temple visits. The BJP knows the Muslim vote is never going to be theirs and ignores it while optimising the Hindu vote. To do that Hindus must think like a vote bank, which has been the party’s effort ever since inception. When Prime Minister Narendra Modi says during a rally in Wardha that Hindus were never associated with terrorism then it is either in service of this strategy of creating a group identity or a convenient appreciation of history or both together.

Because it is not true that Hindus have never used terror as a political weapon. As some Opposition leaders commented later: ‘What about Nathuram Godse then?’ This was after all a man, a true Hindu, who killed the Father of the Indian nation himself and that too in the cause of his religion. Or just next-door to India, there was a Hindu terrorist in the form of V Prabhakaran, the head of the Liberation Tigers for Tamil Eelam (LTTE). His life was a never-ending series of attacks directed first against the Sri Lankan state and then against India with the killing of Rajiv Gandhi. He was an absolute master in the use of terror. If Modi’s allusion was specifically to the accused in the Samjhauta blasts case, you could give him the benefit of doubt since the court had just acquitted them. To distance the Hindu religion itself from political terror is wishful thinking.

An unsaid corollary to what Modi said is that terrorism is a preserve of Islam. Islamic terror, as some new-age anti-religion philosophers like Sam Harris have postulated, is in one sense separate— the injunction to violence comes from the Book itself. As Harris often argues, Buddhist monks in Myanmar too have committed violent atrocities against Rohingya Muslims, but there is nothing in the Buddhist canon that encourages this, while the Quran is explicit on the treatment of non-believers and apostates. But, even so, that still does not connect all Muslim men and women to terrorism. An analogy would be communism which is predicated on a violent overthrow of the state, but only a handful of communists are in the jungle as Maoists.

Even the other part of Modi’s statement—the British didn’t think of Hindus as terrorists—is half-true. They obviously didn’t stereotype the entire community with terror but revolutionaries like Bhagat Singh and Chandrashekhar Azad were terrorists in British eyes. And Bhagat Singh himself in one of his writings, while denouncing the use of terror, also said at the same time: ‘Specially, in times of despair, terrorist methods can be useful in our propaganda drive but it is nothing more than fireworks and it should be restricted for special occasions and for a select few.’ The line between terrorist and revolutionary—of bad violence and good violence—is usually one of victory. Who was what becomes clear later by interpretation of the past dictated by the present political moment. Imagine, for instance, a world in which the British still ruled over India as a colony. How would freedom fighters who used violence—whether Hindu, Muslim or any another religion—be referred to by the British?