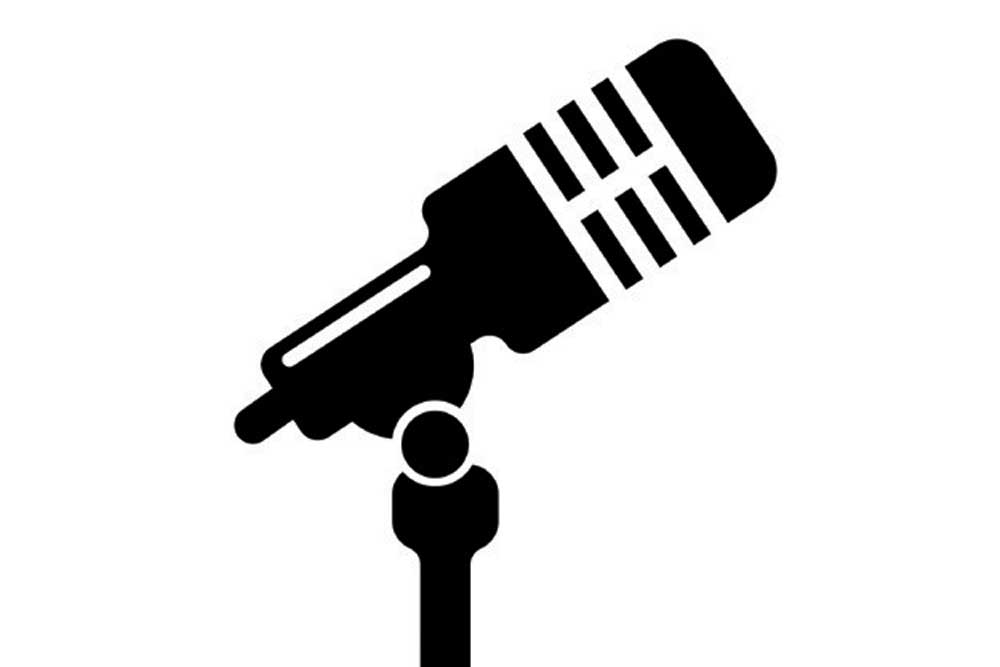 GRANTED, BOLLYWOOD ACTORS don’t really have much of an interest in history unless they are doing a period movie, but Shatrughan Sinha has, after all, been a politician long enough to know how tricky the subject can be in India. And while he has a right to slips of tongues as much as the man next door, confusing Maulana Azad for Muhammad Ali Jinnah would, at first glance, seem like the stereotyping of Muslim freedom fighters. To find a more contemporary analogy, go online and there will be a video of a US television host interviewing the Black actor Samuel Jackson and mistaking him for another Black actor, Laurence Fishburne. The anchor is both sheepish and apologetic, and gets an earful from Jackson on live television. You could accuse Sinha of a similar infringement but instead of contrition, what you have is eagerness to flaunt this error. And that is possibly because he might have deliberately cooked up the confusion.

Jinnah, whichever side of the afterlife he is now, has been a little bit of a troublemaker for Indian politicians. There was LK Advani, who went to Pakistan some years back, and penned gratuitous words about the founder of that nation, to then see with some shock even his own party coming down on him like a ton of bricks. We have no idea of what Sinha was up to then, but, being a stalwart of the BJP, he couldn’t have not been aware of the episode. It was perhaps the recent conversion to the Congress that made him think that BJP rules don’t apply now. We thus come to the rally at which, while lauding his new home, he said, “Congress, from Mahatma Gandhi to Lal Bahadur Shastri, and also Sardar Vallabhbhai Patel to Muhammad Ali Jinnah to Nehru-Gandhi family, from Rajiv Gandhi to Rahul Gandhi, was the party of also Netaji Subhash Chandra Bose.” This is 100 per cent true. Jinnah was a member of the Congress and a prominent one for a long time. There is no history textbook being rewritten here, even if Sinha’s BJP stint might suggest it. But what is one to do when the man who said it is himself claiming inaccuracy? That he made a slip and meant the Maulana when his tongue took a life of its own to replace it with Jinnah.

You could be charitable and give him the benefit of doubt. Even in ordinary times, Jinnah is not a name most Indians like to hear from their politicians. And, when the country has just got into a pseudo war with Pakistan, it is a costly political slip. On the other hand, Sinha said the same thing at another rally too. How can the same slip of tongue occur twice? How can Jinnah always appear whenever the Maulana is being called?

The last few years have not been good for Sinha. After Narendra Modi took over the BJP, he was relegated to no man’s land—neither evicted nor welcomed, reduced to pithy statements of resistance which sometimes touched on the absurd, like one where he suggested that Ram Vilas Pawan lead the NDA in Bihar. In the Congress, he is doing a trapeze act of sorts with wife Poonam contesting on behalf of the Samajwadi Party in Lucknow, and him having to make an appearance for her against his own party. In the midst of all this, to withstand being chased by Jinnah needs heroes of stronger mettle.