If you rub a cow’s back towards the front, your blood pressure will be maintained, says Sadhvi Pragya 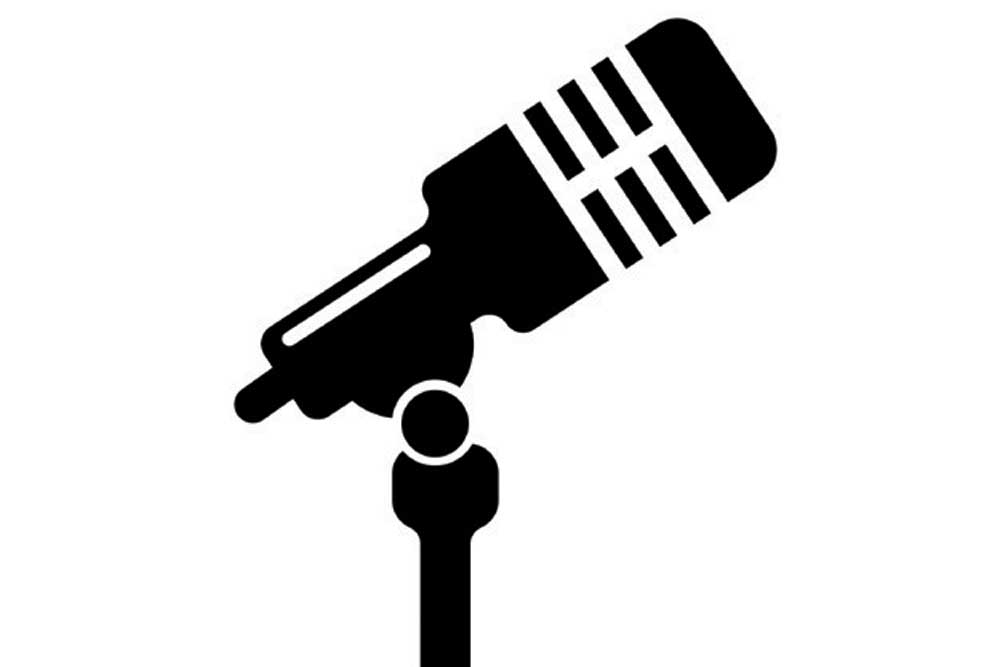 SHOULD THE BJP Government return to power, Sadhvi Pragya must be already staking a claim to be health minister. How else does one explain the surfeit of medical wisdom, ranging from cancer to blood pressure, emanating from her on the campain trail. During an interview with India Today TV, she caressed the back of a cow and, in that brief territory and time, came out with multiple connections that the animal had with the human body. If moving the hands in one direction would fix the swings of blood pressure, moving in the other direction would make the mind happy. In one direction, the cow herself would be in discomfort but it would endure it for the sake of the patient. We have heard many cow theories from the Hindutva stable, but that cows are particular about the direction in which they are petted is a radical breakthrough. Much more conventionally to that school of science, she said a mixture of cow’s urine, dung and herbs cures cancer. Proof: it cured her cancer.

There is no way to verify this, of course. When such claims are made, it is, like good propaganda, also often true in part. People take alternative treatments for life-threatening diseases but this is usually in addition to the regular allopathic regimen. Once cured, cow urine (or in Baba Ramdev’s case kapalbhati) stands in the front of the line for credit.

The blood pressure theory is easily tested for anyone who owns a cow. Those who don’t might be able to locate one among the enormous number of abandoned strays roaming the countryside after BJP governments in different states made cow slaughter a crime just next to murder. But the theory has one deal-breaking flaw. Assume, despite the painful long journey modern medicine has made to get through the darkness of such superstition, that it is true. That, indeed, if you had a BP reading of 190/140, you immediately hopped down to the stable below and from the herd, picked one cow out, and did her prescription. Assume that you then take a reading and, no surprises here, it shows 120/80. Happily, you leave the cow and return home. But then what? Sadhvi Pragya didn’t get into details but one would assume that the moment your hand left the cow, your blood pressure would be back to its old tricks. For a sustained maintenance, you would need to have a hand running over the cow’s back all the time. That can be difficult but not impossible. But it is definitely easier to pop a pill.

In the brief span of a few weeks, Sadhvi Pragya has told us that she climbed up the Babri Masjid dome to break it, cursed Hemant Karkare leading to his death, self-cured breast cancer and imparted animal solutions to chronic diseases. But, despite this overwhelming evidence, perhaps she is not as cuckoo as one thinks. A common strand connects her words—her core audience already believes in all this. The magic of the mother cow has been a Hindu obsession for a long time. So also is the belief in a Ram temple and the idea that Hindus cannot be terrorists even when they commit terrorist acts. If a large number of voters are already convinced cow urine cures everything, then the smart politician is one who tells a story of her own cure by it. You shouldn’t be surprised to see Digvijaya Singh, her opponent in Bhopal, rubbing a cow’s back with a photographer around if he thought that would swing a few deciding votes.