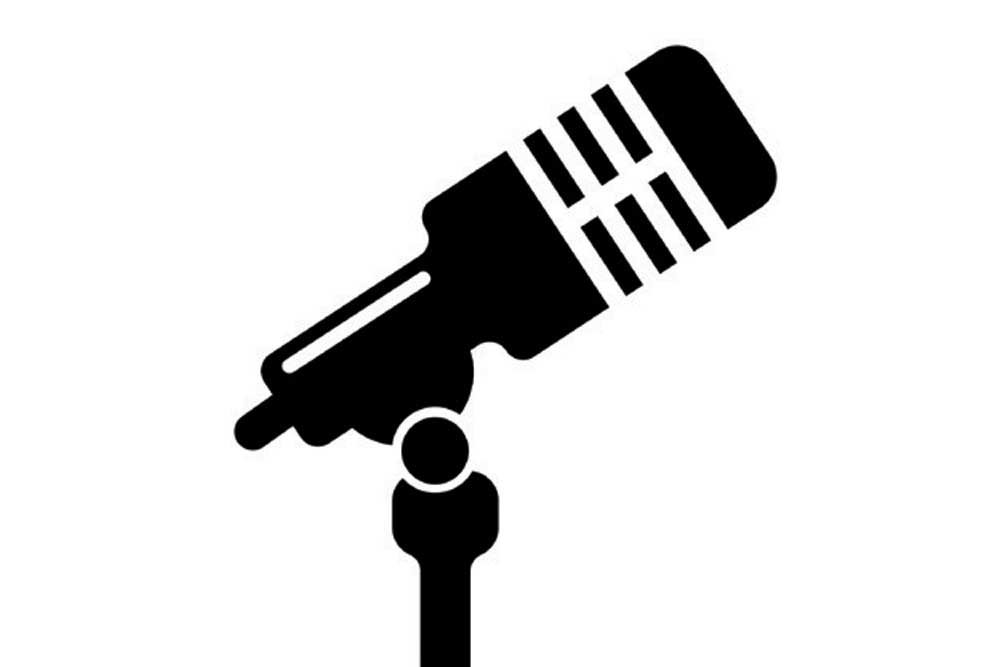 RANTED THAT THERE is nothing like allusions to underwears to charge an election crowd but what is more interesting about Samajwadi Party leader Azam Khan’s loose tongue are the twists and turns that followed. On April 14th, at Rampur where he is contesting against Jaya Prada, a new Bharatiya Janata Party convert, he gave a short preface about “that person” who drank the blood of Rampur for 10 years and whom he himself had introduced and protected in the constituency. This was followed by the punchline about how the people before him had not known for 17 years “that person’s” character, while he figured out in 17 days there was a khaki underwear beneath.

You can be a lot of things as a politician—communal, casteist, criminal, etcetera—but what you cannot do is talk about female underwear. And this at a time when leaders of many state parties have figured out that the key to power is the woman’s vote. Khan is something of a serial foot-in-the-tongue politician but in Uttar Pradesh that can often pass off for masculinity. Not this time. Not just the BJP, which sensed the political capital that had been presented on a platter, the Election Commission too banned him for 72 hours from campaigning.

Khan tried to make amends with clarifications and that is where it gets curious. Consider one of his post-underwear statements: “I didn’t take anyone’s name. I didn’t tell anything good or bad about anyone. There is one person who is ailing in Delhi and who once said that he had come with 150 rifles and ‘if I had seen Azam I would have blown him up’. It was in his reference that I said that people took a long time to know his reality, my leaders also erred, and now we know that he had RSS’ knickers. And knickers are worn by men.” The man Khan is talking about is Amar Singh, a former Samajwadi colleague and also mentor to Jaya Prada. It is not a very convincing lie, damned by his own insistence on details during the speech—Jaya Prada represented Rampur for 10 years and so did Khan’s blood-drinker.

Note that he has made two switches: one, from a woman to a man. And second, from underwear to knicker, which, from his postulation that only men wear it, we must assume he means half-pants. Khan’s response raises some points for discussion: is it wrong to talk about underwears per se or only about women’s underwear? And should the Election Commission be convinced that it was Amar Singh’s underwear (or knicker) he was referencing, should it still allow the ban to stand? These are academic questions given that the 72 hours have already passed but clarity would be welcome for any future candidate in any future election to whom talking about underwears is an important campaign strategy.

If you are a feminist, then you could even make the case against the ban because it patronises women. They should be treated equal to men in suffering the barbs of Khan’. From the men’s rights activist point of view, if talking about the colour of an underwear is humiliation, then why is Amar Singh’s trauma any lesser than Jaya Prada’s? Meanwhile, Khan himself has already decided on the issue, otherwise he wouldn’t make the switch from imagined female to imagined male. If by some miracle he was made the chief election commissioner tomorrow, there is no question on which underwear-talk will get the ban.