A Harvard professor of economics, his views have found immense appeal among policymakers in the US 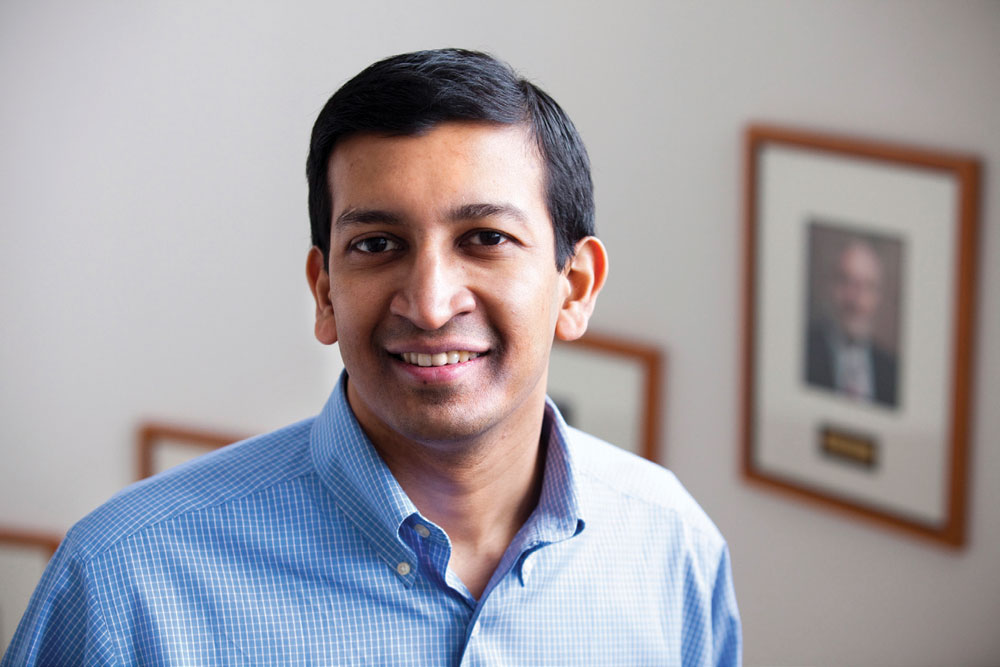 Delhi-born Raj Chetty, the Harvard University professor who has won the John Bates Clark medal, often called the ‘baby Nobel Prize’, has no doubt whatsoever that better elementary education alone can improve the earning power of its citizens. Chetty, a brainiac, had been listed by The Economist as one of the top eight young economists in the world. His proposals in the US for enhancing upward mobility have won praise from both Republicans and Democrats. Chetty has argued through his research how bad neighbourhoods can rob poor children of the chance to climb into the middle-class. “My research holds true for India as well,” says the academic who has a solution to this problem: move children to better neighbourhoods. His views have found immense appeal among policymakers in the US. Social mobility is a subject he chose to study when he realised the vast differences in opportunity between the US and India, which he left as a teenager.