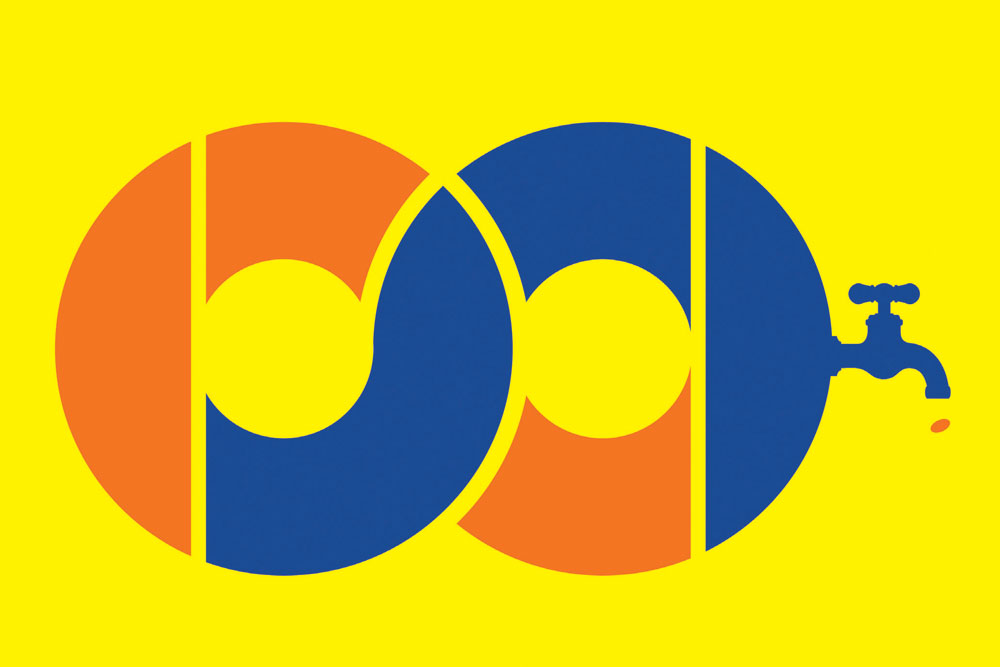 
IF THE ENTIRE auto industry collapses tomorrow, there would be plenty of jobs lost but most Indians would continue without any great impact on their lives. This is true for most sectors with one notable exception—finance, which is responsible for a pipeline of credit that runs like a spinal cord through each and every business. It is not even money that they have, just a legal statistically viable pyramid scheme, where for every true rupee, multiples are lent out which then advance in geometric progression like an ink blot pervading the economy. When financial institutions get greedy and gamble, the crisis can put the whole system in mortal peril, like what happened in 2008 with the meltdown of investment banks. In India, they have a history of being malleable about regulations, easy to manipulate by politicians and businessmen, a practice that led to huge non-performing assets or bad loans. For half-a-decade, there has been a clean-up in progress that began with banks being forced to be transparent about the true state of their loans. And just when you think the crisis has been curtailed, a fresh set of events again swing the pendulum in the other direction.

Three such banking knocks over the last week set off different degrees of panic but all highlighting the rot that remains. Depositors of Punjab and Maharashtra Cooperative Bank (PMC) woke up to the news that they couldn’t withdraw more than Rs 1,000 from their accounts. The amount was later increased to Rs 10,000 by the Reserve Bank of India (RBI) but by then fresh revelations had made it clear that short of radical assistance from the Government, that is the most they would be getting of their hard earned savings entrusted with PMC. Almost three-fourths of the money that the bank had loaned was to just one bankrupt construction company, HDIL. Had the RBI not stepped in, the bank would have continued to take in fresh deposits, knowing that they were an unviable concern and people who put in money were effectively throwing it into a black hole of no return.
PMC’s Managing Director Joy Thomas wrote a confessional letter which showed the collusion between banks and businesses in perpetrating frauds, this one’s genesis going as far back as the 1980s. In 1986, a few years after their launch, when PMC found itself in trouble, Rakesh Wadhawan, HDIL’s promoter, had helped them by infusing capital, beginning a long relationship. In 2004, once again when the bank was afraid of a run on it, Wadhawan put in Rs 100 crore. But then, in 2013, the tables were turned when HDIL went into a crisis and PMC began to increasingly step up their exposure to them flouting RBI limits and cooking up the books to hide the extent of their loans, which eventually reached Rs 6,500 crore. PMC’s chairman had been on HDIL’s board for almost 10 years earlier, showing how the company had almost taken over control of the bank. It was only when some employees blew the whistle that the RBI came to know and acted.

What makes it bleak for depositors is that PMC is a cooperative bank and, going by past history, not an urgent priority for the RBI or government. As Andy Mukherjee wrote in a Bloomberg column, ‘Ultimately, the RBI will find a way to merge or liquidate PMC and make the depositors whole. But a resolution has to come swiftly. In the case of Madhavpura Mercantile Co-operative Bank, which collapsed in 2001 because of its exposure to a troubled stockbroker, some higher-value depositors were getting their money back as late as last year.’ Even if PMC’s depositors can be bailed out, it still leaves the question of cooperative banks open. They are controlled by politicians and don’t have the checks that RBI applies to regular banks. An Economic Times article noted, ‘A simple search on the Reserve Bank of India website on urban co-operative banks currently shows that 24 such local area lenders from all four corners of the country have either been placed under fresh central bank directions or have received an extension, requiring them to freeze lending and cap withdrawal of deposits. These include Bidar Mahila Cooperative Bank from Karnataka, Sri Anand Co-operative Bank from Pune, Kolikata Mahila Co-operative Bank from Kolkata and Hindu Cooperative Bank from Punjab. These banks have been placed under directions at different times during the year, with a similar Rs 1,000 per account withdrawal limit for depositors. These curbs didn’t draw media attention.’

Another bank that also got the RBI’s attention last week was Lakshmi Vilas Bank which was brought under what they call prompt corrective action, to stem any potential trouble. The reasons cited were high non-performing assets, inadequacy in meeting capital requirements and negative return on assets for two consecutive years. While the RBI move didn’t affect operations and was in the nature of a signal for the bank to get its house in order, there was a bigger fallout. It put into question a merger of the bank with Indiabulls Housing Finance, which is one of the largest non-banking finance companies, a sector which itself is in distress. Shares of both the bank and Indiabulls tanked and the market began to wonder about the ability of Indiabulls to raise fresh funds. Given the intertwining nature of the financial world, numerous banks have exposure to Indiabulls, having lent to them. And so the anxiety spread across the system. On October 2nd, an independent director of Lakshmi Vilas resigned, which will only increase the apprehension about what the future holds.

By far the biggest headache for the RBI in the banking space at present is Yes Bank. Counted among the largest private sector banks until recently, its market capitalisation has dropped by 90 per cent from the Rs 1 lakh crore range to Rs 10,000 crore in just a year. On Tuesday, its share price fell by 23 per cent, because stocks pledged as collateral by its founder to a mutual fund had been sold in the open market. The bank’s name features as a lender in numerous bankrupt and troubled groups, including Jet Airways, IL&FS, ADAG, Essel, DHFL, etcetera. Some expect the RBI to step in soon and force a merger with another bank. This was the template it followed when the scam-tainted Global Trust Bank was merged with Oriental Bank of Commerce in 2004. On Thursday, the stock prices rebounded when the Yes Bank CEO said that they had adequate liquidity and the share price didn’t reflect their business performance. But simultaneously, Senior Group President Rajat Monga also put in his papers, the latest in a long line of senior functionaries to leave.

One way to look at the latest slew of crisis in the banking sector is that it is good pain. The poison that has seeped into the system from decades of bad practices would take time to be removed and that at the end of it, the reward will be a clean financial system, a necessity for sustainable growth. Even if that is true, there will be blood until then, and as of now, there doesn’t seem to be an end to its letting. 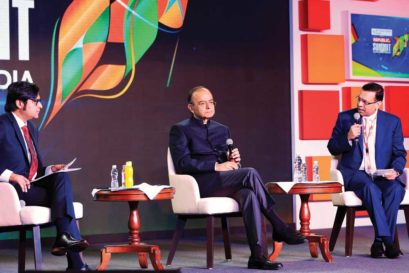