The Surfer’s Guide to Advertising

An ode to Old Spice for its current relevance 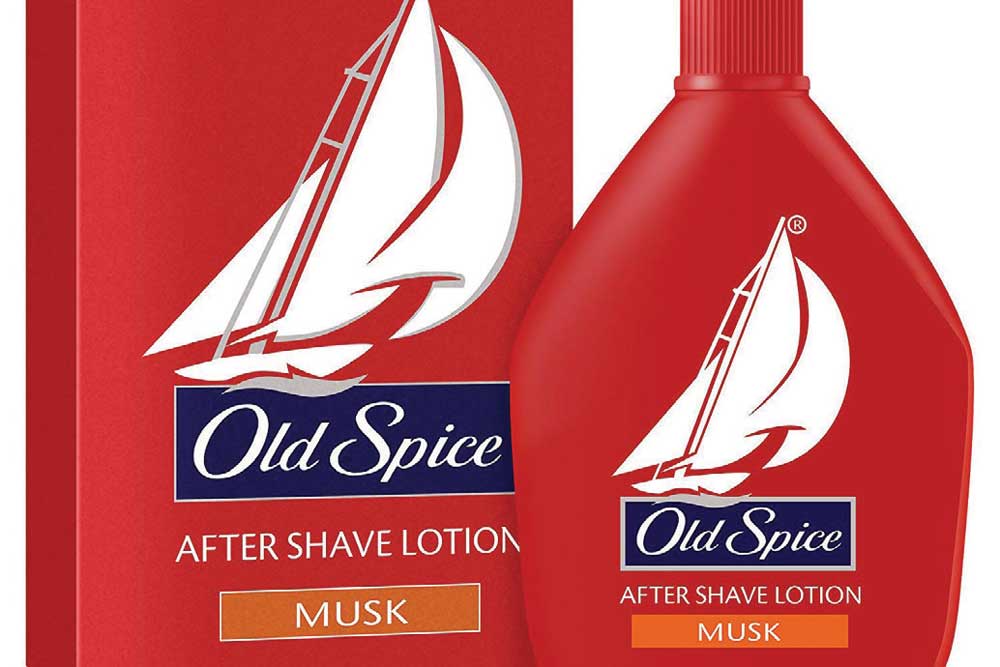 WAVES ARE WAVES, so catch em early. This has been the stuff of lazy advice for years and years, but it’s rejected often enough by those who’d rather go against the flow. An example is the flutter of eyelashes that has sent ripples ashore from Cannes. The Indian unit of an ad agency called TBWA has won a global award for its Blink to Speak campaign for Asha Ek Hope Foundation, an effort to create a universal language of the eyes for a tiny minority of those who can’t move a tongue—or even lift a hand—to say what they want. Fifty encoded eye signals, it seems, is all it takes for the paralysed to make themselves clear. There was no clamour for anyone to unmuzzle them, but the folk behind this quiet initiative went ahead and did it anyhow. Ingenuity is rarely where all the noise is.

An actual TV commercial that splashed out of the recesses of my memory the other day, however, got in there the noisy old way: through loud audio-visual airplay. What prompted it was the sight of Old Spice aftershave lotion in its distinctive red bottle, its trademark schooner with wind enough in its sails to evoke all that the brand has ever meant—and that’s saying rather a lot. Apart from its spicy scent, seafarer imagery has been part of the brand’s get-up ever since its 1938 launch by Bill Schultz in America, and while it may have receded from mindspace after Procter & Gamble took it over in 1990, one can safely report that its mix of notes has lost none of its appeal.

Its big splash, of course, was its classic adfilm of a man at sea surfing the inner curve of a vast wave to the haunting sound of Carl Orff’s O Fortuna, the opening canto of Carmina Burana. As a brand, Old Spice would have one thrown to the crests and crashes of fate, test oneself against its swelling force, so to speak, and surf the fury of its tumult. It reminds me of what the late adman Ranjan Kapur of Ogilvy once said of business management back in the early 1990s: for the most part, it’s about surfing the waves of turbulence, and once aboard, the challenge is not to lose balance.

The analogy may explain the twists and turns of many a corporate strategy, but what mystifies me is why the marketers of Old Spice haven’t done anything to revive an ad campaign that once served as a true stirrer of conversation.

Orff’s musical legacy has been riddled with controversy. His 1936 O Fortuna was a rage in Nazi Germany and he was later accused of having abandoned—for the sake of his own career—a friend who was caught running a resistance network. Such was the composer’s guilt, say biographers, that he had to assuage himself in a letter written to the dead man. An attentive listener, though, might conclude that his magnum opus was far from ‘collaborative’, the lament of its crescendo arousing empathy, if anything, in the face of an exigency (a la Bono’s last wail in U2’s Until the End of the World).

While Old Spice awakens an old soundtrack, what stays burnt into my visual cortex is the surfer’s art, the ease with which he slides up and down those curves. Getting the better of a wave takes more than practice, it takes every nerve you can summon. You need to crouch on the board, but only just so, knees bent before immanent might, arms outstretched and feet wide apart, ready to shift your weight from one to the other (and from heel to toes) as you swish yourself up and then turn under its frothy lip for a dream descent. The ascent kind of happens on its own, so the real skill (and thrill) of surfing is all in the finale, say surfers, the bit that marks a maestro apart.

Evocative as it is, that Old Spice classic looks rather dated on YouTube now. But if the brand is to engage an audience of clueless youngsters, a remake of that commercial is perhaps a good idea. The Indian market for male scents has been swamped over by deo sprays, each label’s pitch more absurd than the other’s in portraying them as intoxicants that get women tumbling into your arms at the slightest whiff. Sure, the ‘Axe Effect’ has done a blow-out job of addressing male anxiety over body odour and virility by exaggerating the promise and amplifying market volumes, but anything-goes advertising is past its peak now. People out there are howling for relief.

The best brand stories are those that surf against the surge, appeal to finer sensibilities, and retain the grace of their equilibrium as the wave washes over and subsides in the foam of what once was.