The Contract of Life

What this year’s Economics Nobel laureates have won for 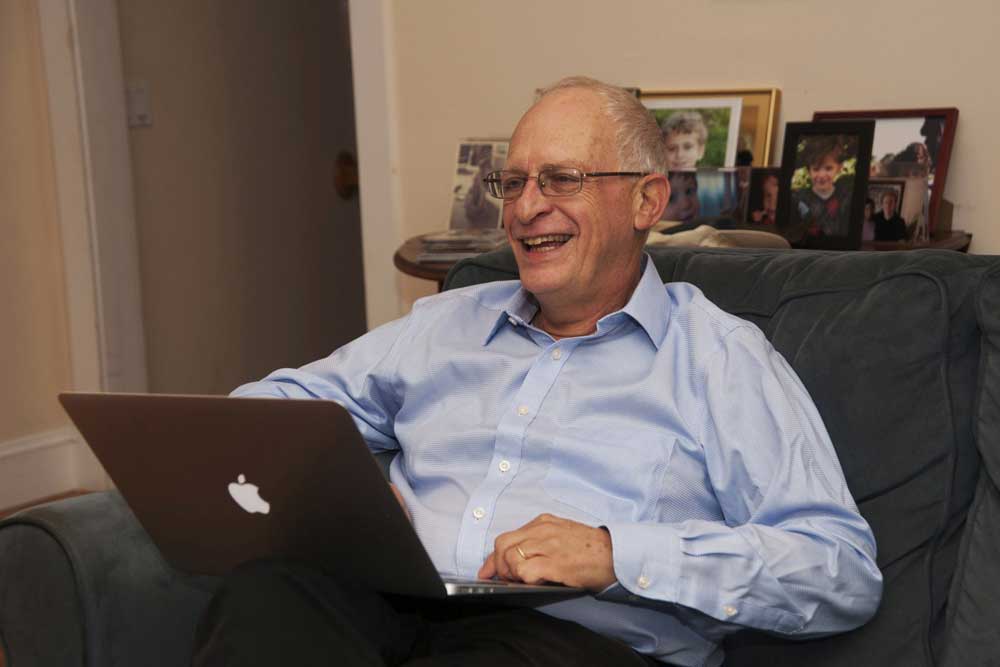 If you go to old trading establishments in Delhi, for example the commodities brokers in the Old City, it is likely that you will see a munshi—an all-purpose secretary—signing away promissory notes that pledge to pay the bearer money. Long before banking instruments simplified life, it was agreements of this kind that oiled commerce in India. These simple contracts worked largely on trust, as the trading communities were small and know-you-by-face kind of deals were easy to enforce: if you did not pay up, you were out, not only from your guild and community but probably made an outcaste as well. These small community and trust-based contracts were successful and limiting at the same time. They could not work with strangers: what if the stranger took the money and refused to deliver the goods later? There was no way that transactions could take place between anonymous persons in such a system.

The Bank of Sweden Prize in Economics—the Nobel Prize for Economics—celebrates two academics who have taken the art of designing contracts—so that people deliver what they promise—to the farthest extent known, until now. Bengt Holmstrom and Oliver Hart have worked in a specialised area of Economics known as Contract Theory since the 1970s. Simply put, Contract Theory tries to design instruments so that a principal (for example, a firm’s shareholders, voters who select a legislator, or a group of persons who select an individual for a task) is able to get the agent (for example a CEO or a Member of Parliament) to do a job diligently.

Designing contracts would be easy if we lived in a world of perfect information. For example, a company’s shareholders selecting the best managers or CEO would be a relatively simple task if they knew the skills and talent of the candidates. But in a world of imperfect information, that is rarely known. Ultimately, a good contract blends incentives for the agent to perform well and for the principal to get the work done.

Hart and Holmstrom took further the work of other Nobel Prize winning economists like Joseph Stiglitz and George Akerlof who pioneered information economics. This broad, umbrella field, looks at what happens in markets, workplaces, shop-floors and many other settings when some people have better information than others.

Intellectually, in the last two decades, the Nobel Committee has given recognition to most frontier areas of Economics that began to be explored in depth from the 1970s onward. Exactly two decades earlier, the Prize went to James Mirrlees and William Vickery for their contributions to ‘the economic theory of incentives under asymmetric information’. The laureates this year looked at and explored in much greater detail a similar question: how to design contracts under asymmetric information. Since early 1990s, most of these areas—such as game theory, mechanism design, contract theory—have not only entered textbooks, but have also been used creatively to understand the complexities of modern economic life.