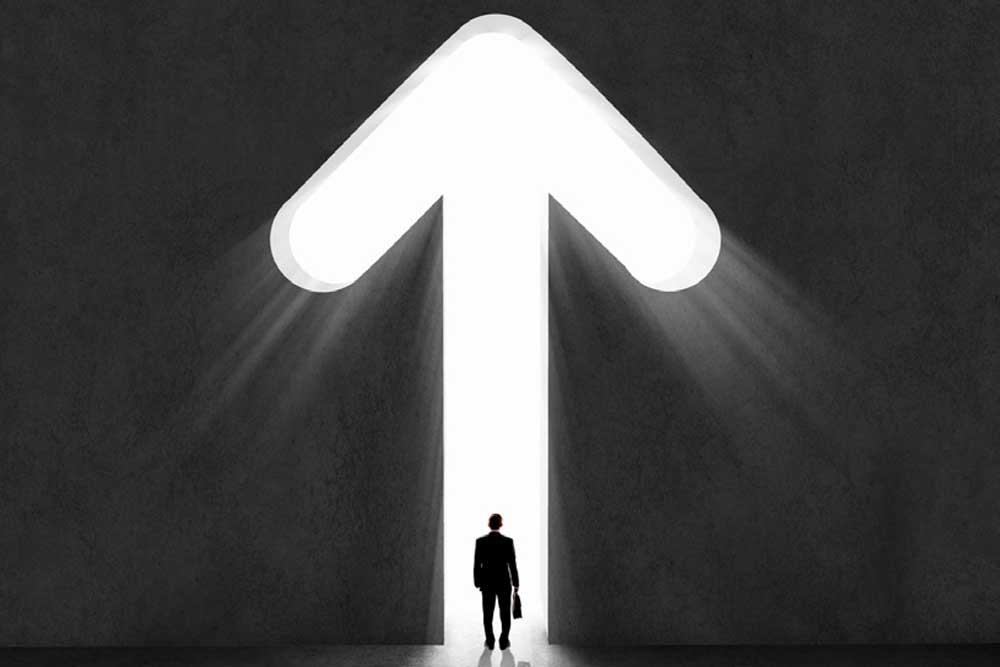 AS WAR-CRIES GO, ‘growth or death’ doesn’t quite arouse the same passion as ‘liberty or death’, though corporate chiefs would testify that business dynamism is the call of the age, a must for survival, and success under its pressure is not just about achieving growth, but fast growth—which, of course, often depends on liberty.

Market freedom, however, is not the be-all and end-all of it. Internal stuff like productivity—the use of less to get more—is no less vital to that cause. There are a variety of other factors too, all entangled in inexplicable ways and riddled with just as many ifs and buts. Business gurus, meanwhile, preside over such a proliferation of proposals on how to perk performance up that it’s no shame anymore to be left utterly befuddled.

Might data analysis offer a clearer picture? And what if the dataset is as big as it gets? Consider High-Growth Firms: Facts, Fiction, and Policy Options for Emerging Economies, a World Bank Group report authored by Arti Grover, Denis Medvedev and Ellen Olafsen that crunches data from 11 countries to study fast-track companies, those that saw their staff rolls and/or sales—the latter in India’s case—spurt by an annual average of 20 per cent or more for a three-year stretch. The first major finding of the survey is that such fast-track firms are few and far between. Of the 10,000-odd listed firms examined in India, only about 15 per cent make the cut. This proportion, it turns out, is just as low—or lower—almost everywhere, regardless of the economy’s size or openness. One surprise, says Grover, is this: “Of all these 11 countries with different per capita incomes, the incidence of high growth is comparable. Côte d’Ivoire is 8 per cent, for example, the same as that in the US. So the incidence of high growth says nothing about the health of the private sector in that country.” What’s more, there’s no saying what sort of company zooms ahead: it could be big or small, young or old, in a hot new sector or a fuddy-duddy industry. And if that’s not enough of a myth-buster, most of these firms turn out to be ‘one-hit wonders’—with their stardom much too episodic to endure. Past performance, as those disclaimers go, is no guide to future results.

Policy-wise, thus, it makes little sense for the state to pick would-be winners for preferential support. ‘Most public initiatives to identify and target High-Growth Firms are likely to be misguided,’ cautions the report. A focus on ‘outward appearances’ would be a folly, says Medvedev. “Instead of trying to either support existing winners or look for potential winners,” he says, “governments should think about enabling good behaviours and the kind of attributes that allow firms to achieve growth.”

Having put various enablers to scrutiny, the report suggests that state policy address what it calls the ‘ABCs’ of fostering growth: ‘Allocative efficiency’ or the ease with which firms enter and exit markets plus how swiftly talent and assets get shuffled around; ‘Business-to-business spillovers’ in the form of firms getting to learn from one another; and the ‘Capabilities’ on which enterprises thrive. Advocates of Free Market forces tend to trumpet overall efficiency, bullish as they typically are on Schumpeter’s gale of Creative Destruction to boost an economy. “High-Growth Firms are an embodiment and outcome of that process,” says Medvedev, “and it was nice to see that we were actually able to follow that in the data.” Yet, for a country like India, he adds, it’s the policy emphasis on B and C that might be proving “less than optimal”. Businesses have a mutual interest in forging links among themselves, he says, and governments need to encourage this.

Oh, so is this report advising an interventionist role for the state? “No,” replies Medvedev, “We’re advocating a role of the public sector in resolving either market or institutional failures.” Knowledge of new business practices, for instance, may need government help to get around. “The perfect example are supplier development programmes, linking Small and Medium Enterprises with large buyers,” he says, citing Japan Productivity Center, Spring Singapore and US manufacturing partnerships as models worthy of emulation.

There isn’t much in the report that marks India out, but what does come across is that Indian fast-trackers tend to deploy top-notch technology, score especially well on innovation—as tagged by new offerings and high R&D spends— and have an export thrust. Here too, the state is called upon to help with such things as global information and quality certifications.

The basic assumption, it seems, is that public policy won’t make a hash of it. And that’s not the only reason all this sounds like the Washington Consensus with Chinese characteristics. But then, if the report’s ABC formula is what it takes to boost business, so be it. India’s economy could do with some zing.