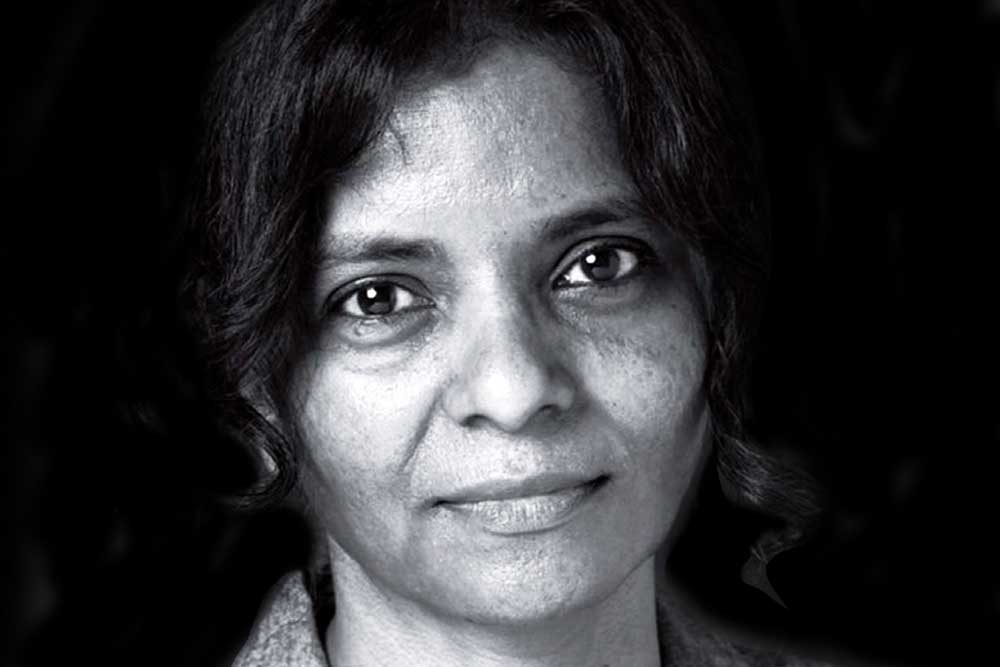 Her stolid prose offered Western readers a peek into the devouring maw of caste oppression and anxiety in modern India. Partly drawn from conversations with her maternal uncle, KG Satyamurthy, founder of the far-Left People’s War Group, her memoir, 15 years in the making, frames the story of a Dalit Christian family as a narrative of emancipation against the odds. The ants in Ants Among Elephants: An Untouchable Family and the Making of Modern India include the Dalit woman of the past—‘a gleaner of fields, a singer of songs of toil, a pounder of rice, a Bible woman… a woman who’d never spent a single moment of her life on herself’— Communist revolutionaries who struggled to reconcile the twin realities of class and caste, and Gidla herself, encountering prejudice as a college student in Warangal. Gidla’s bread and butter is a blue collar job as a New York subway conductor—she was an app developer before being laid off during the 2009 financial crisis—and she writes with awareness from a position of relative privilege, her attempts to draw parallels in America making her debut a social tableau of our times.