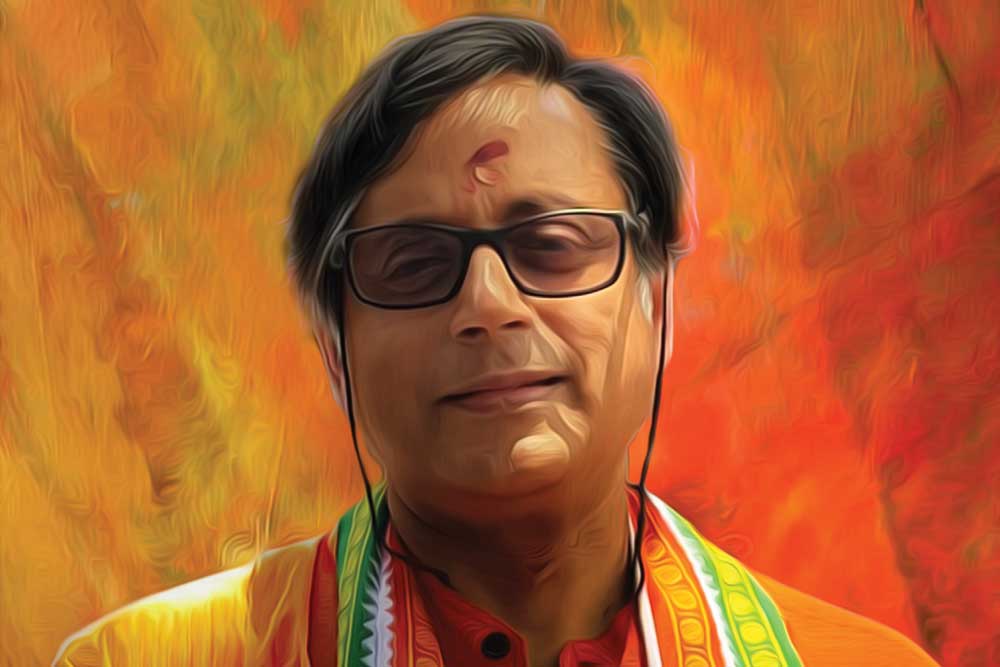 It was a speech at Oxford which went viral that led Shashi Tharoor to open a front against the convenient glossing over of British responsibility for the damages of colonialism. A book followed, but never a man to be relegated to a single issue, Tharoor in recent times has turned his attention inwards against the co-option of Hinduism by the politics that an ascendant BJP espouses. His book, Why I Am a Hindu, is an exploration of his own religious underpinnings and also an analysis of why Hinduism in its true form is a religion of accommodation and constant seeking. He makes the case that political Hinduism or Hindutva today, with its certainties and rigidity, is antithetical to the spirit of the religion. Tharoor’s ideas come at a necessary moment when his party, the Congress, finds itself at its weakest and with few intellectuals to present a coherent counter-argument against Hindutva within the framework of Hinduism.