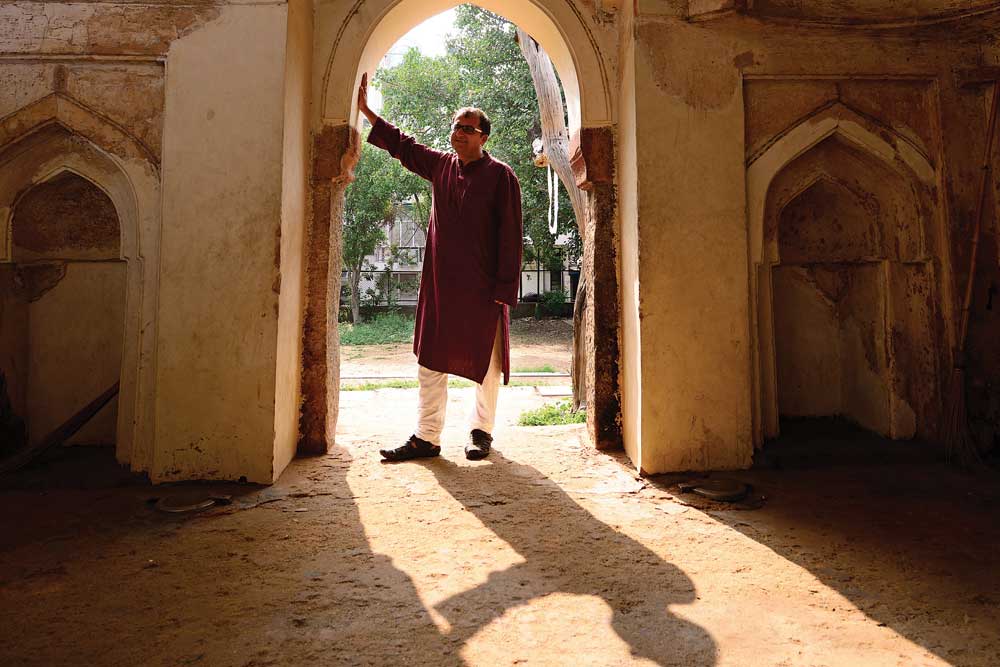 Humayun’s Tomb has always been the Taj of Delhi, but earlier this year, a refurbished garden opened to add to its splendour. Sunder Nursery, a 90-acre garden closeby was inaugurated by Vice-President Venkaiah Naidu in February. One of the leading lights behind its restoration is Ratish Nanda, conservation architect and CEO of the Aga Khan Trust for Culture (AKTC). The new heritage park could give the Mughal Gardens at Rashtrapati Bhavan a run for its money, with its arboretum and bonsai house playing home to 80 species of birds and 280 native trees.

Humayun’s Tomb is still a favourite Delhi monument. I like to believe that the mausoleum was Akbar’s announcement of the Mughal intention to make India home, and this building—truly Indian— later inspired the Taj Mahal and structures as far away as Isfahan in Iran

Nanda started his career in 1992, and from 1995 onwards has been working on heritage buildings of the city. In 1999, he joined AKTC, which employs a team of around 100 technical professionals in Delhi. Over 2,000 craftsmen worked with Nanda on the garden project for a decade or so. While there are no easy answers on how best to preserve our monuments, the transformation of the 16th century Sunder Nursery from an overgrown patch of shrubbery to an oasis of beauty offers more than a ray of hope.