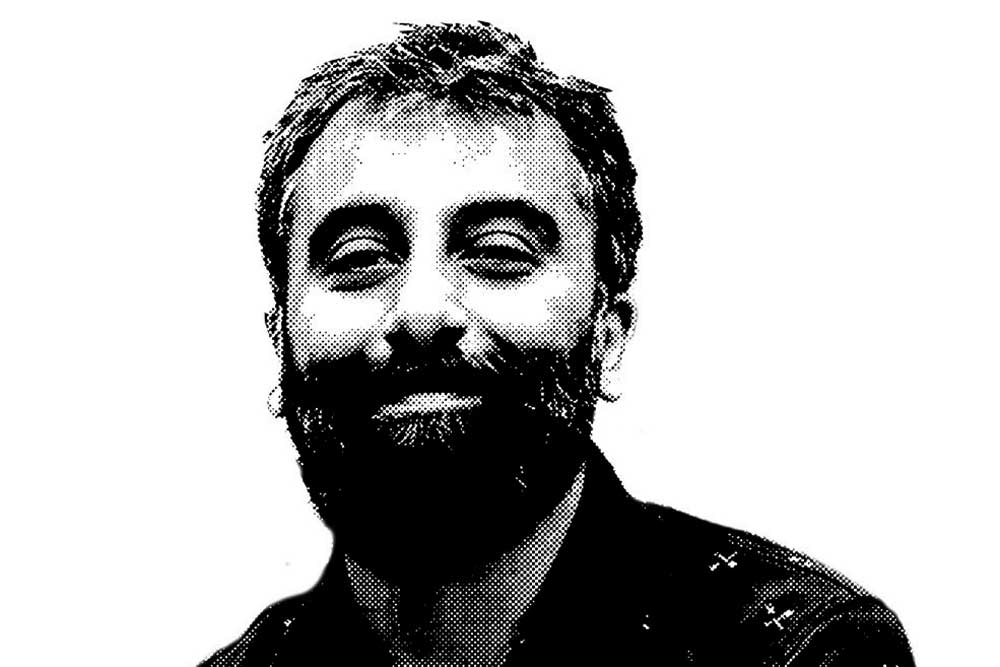 While the news of the Obamas inking a deal with Netflix has got everyone excited, in India we have more significant cause for celebration. In February, Netflix announced three new Indian original series, including an adaptation of Prayaag Akbar’s debut novel Leila. His novel is like a Black Mirror episode; it is set in a future that seems both distant and immediate.

Fiction allows you to look at truth from the inside, to sit within a moment, a life, and grapple with its entirety

In a digitised city, in the near future, Shalini searches for her daughter Leila who disappeared 16 years ago. Akbar is not a fan of the term ‘dystopic fiction’, but the novel heralds an exciting new voice from India in the field.