The Right to Dissent 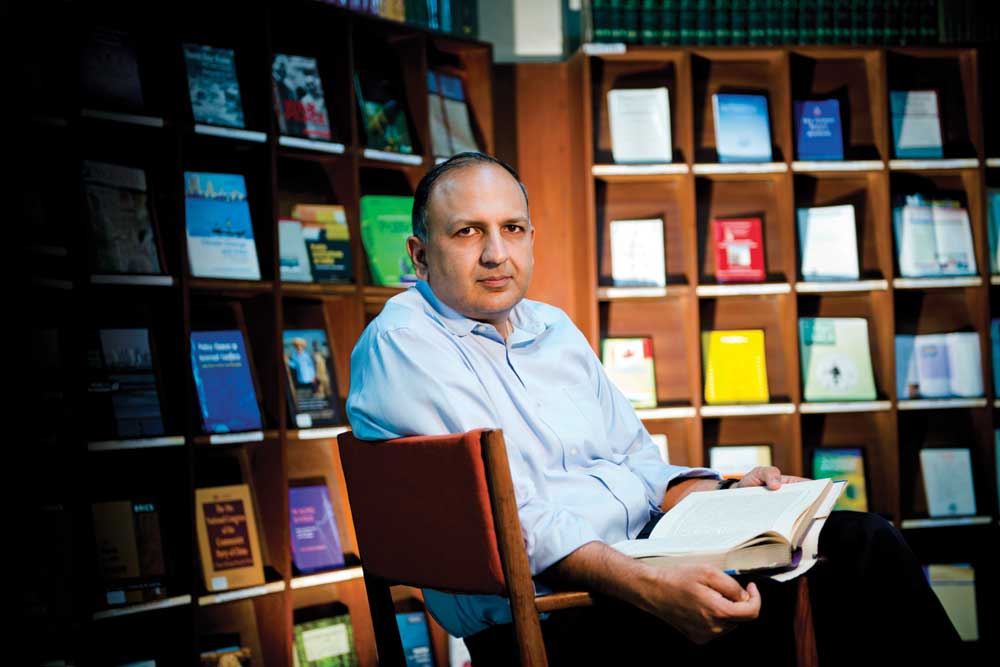 He has made it to these pages in the past few years for being synonymous with the term ‘public intellectual’. This time around, he has added a feather to his cap: as an educationist. As vice-chancellor of Ashoka University, Mehta is expected to live up to the expectations of the hype that accompanied his appointment last year, having taught at foreign universities before joining the Centre for Policy Research.

In these times, we have a dual task. We have to preserve the fundamental, legal, political and social freedoms we cherish. But we also have to make sure public argument becomes more credible and not undermined by its own self-defeating cynicism. If you are sceptical about the possibility of some arguments being better than others, you will be letting the forces of propaganda win. Not all truth is about power

He is not known to hide his displeasure of government policies. He had stepped down from the National Knowledge Commission in protest against the UPA’s. His criticism of the NDA Government has also been vehement. Recently, he wondered whether the Supreme Court of India was being turned into the ‘Servile Court of India’. He is ever ready to challenge people and institutions that undermine the Constitution. For him, intellectual intervention in matters of public interest is always top priority, and thanks to him, a private university in India has acquired an enviable stature.