As more and more Indians get vaccinated, they will hopefully leave Goa alone. To its own devices and its own pace of self-discovery 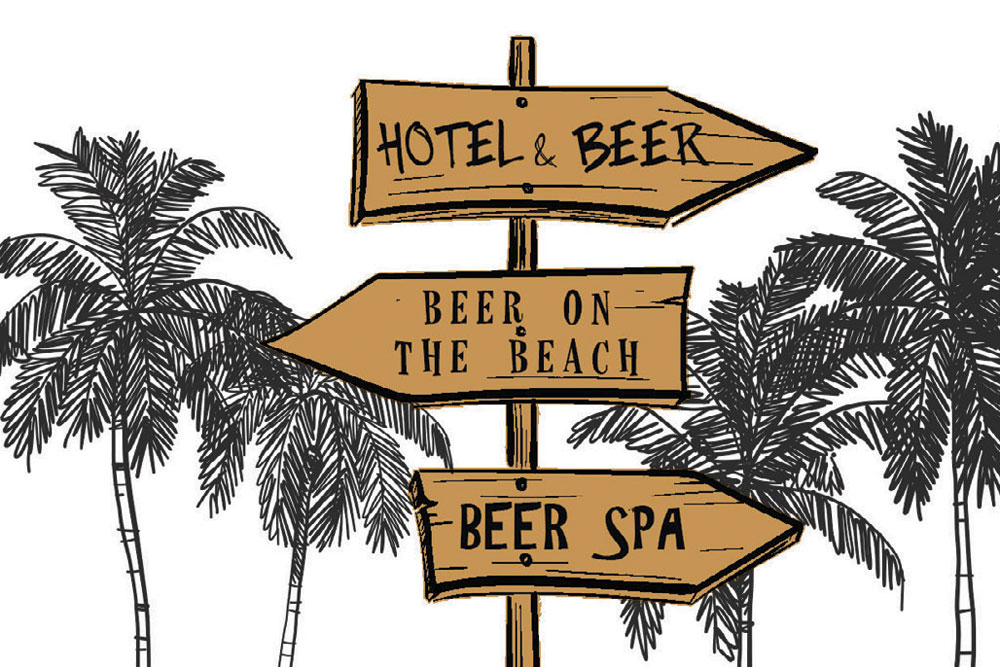 
There are three kinds of people who visit Goa: those who love its laid-back demeanour; those who have precious little to do in life and now want to seemingly retire; and those who own fancy homes and seek a getaway.

The pandemic unleashed a new virus called work from home (WFH), for those who are uninitiated in pandemic jargon. But all these folks were not essentially in Goa to work: they were fleeing Covid. And many of these Covidiots actually believed that Goa would remain an island. But it didn’t after these hordes of human locusts infected the place.

My wife Lakshmi and I have had a home in Goa for years: it’s a quaint Portuguese bungalow over 125 years old. It lacks the finesse of a Greater Kailash or Malabar Hill home: in the sense, we don’t have marble where none is required and we read with the light from table lamps (in a civilised manner) rather than some gritty light from an ugly chandelier. So, when we went to Goa in June 2020, just as domestic flights had commenced, we isolated ourselves in our home—never stepping out except for the occasional grocery run. We had to move to Goa because our then nine-month-old infant had been confined to an apartment in Gurgaon and that is not what she deserved. Our move to Goa was designed so that we would be sequestered there amidst coconut groves and the pelting rain rather than seek out places of fine dining or shop for some ugly homes where developers had run amok chopping any tree they could see so that the new owners could build their ugly monstrosities and invite some even more loutish people to Goa, throwing all caution to the winds and imagining Goa was Covid-free. June and July were placid months. No one stepped out and if you did venture to the beach, you wore a mask even there. Hotels were shut; swimming pools were closed and restaurants were non-existent.


Our days would begin with listening to Kishori Amonkar or Paul Anka depending on the mood you were in; walks within the compound of our home; cooking sessions; followed by lunch and a nice susegad, after which a cup of tea and then dinner. More often than not, we would be in bed by about 9PM. This happened every day. Yes, there were times when you took a 5-minute walk to someone’s home and enjoyed their hospitality: but at the most, there were only four people at any given time, all part of a social bubble.

I saw the first signs of an unholy invasion over the long Independence Day weekend, when hordes began descending on Goa—and as I mentioned, believed they would never get infected with the virus. You could make out the kinds of people who were descending on Goa just by the mounting garbage: all of it plastic, and it was then that my wife, our daughter and I decided to return to Delhi. We also had a family medical issue to handle.

August and September 2020 were spent yet again within the confines of our home in Gurgaon. We sorely missed the verdant climes of Goa, its easy pace of life and its non-threatening nature.

Come October 2020, and we decided to head back to Goa for a month before returning to Delhi for Diwali, which is again an unavoidable family ritual. I remember when we boarded the flight from Delhi to Goa, I told my wife that the average Indian has now given up on the virus and, more critically, believes that nothing will happen to him or her. By that time, Goa airport too was not that calm an oasis which we had left in July. The tide was turning and it didn’t augur well. In spite of the best efforts of the Goa government, the cases of those infected with the virus began to spike. For our part, we maintained the protocol we had established. For us, Goa has been a retreat and not a rave. It is where you let your mind wander and your body remain still, unlike all the ravers who had descended upon Goa blaring their Yo Yo Honey Crap—from obscene cars and drinking beer—as if they had just emerged from a decade-long stay in the Sahara.

In many ways, to these dolts, Goa represented freedom. In other ways, it was also your soulmate: forgiving you your trespasses as far as the virus was concerned.

And come October, we started getting calls from the usual suspects: drinks and dinner at this place or that. By then the restaurants had re-opened and I remember my wife and I were the first guests at the newly opened Bomra’s in Anjuna. We arrived fully masked and only took off our masks to tuck into Khow Suey or for that matter his vegetable tempura, while my wife enjoyed her pork belly. We were thus seeing a different kind of Goa. By then people had started renting homes; some had even bought new homes. Developers were working at a frenetic pace: they now needed to achieve the New Year deadline of handing over some really ugly homes in even uglier gated communities and I thought to myself, the decline of Goa has begun. 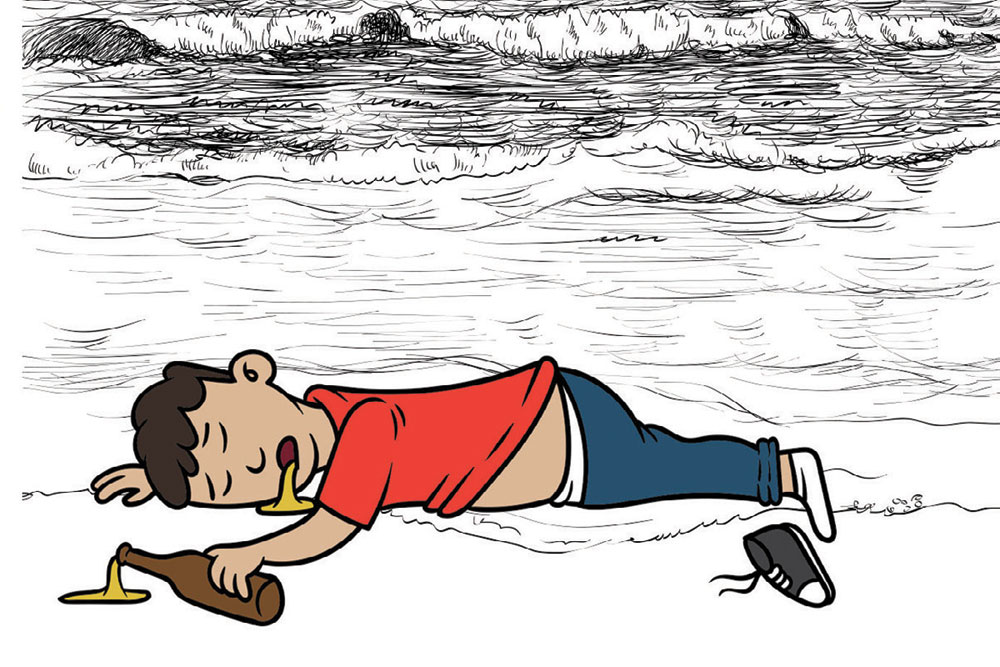 But then who is one to judge? We weren’t the original residents of Goa either, but we did inhabit a Goa that was sensitive to local culture. We still began our days with eggs and Goan Poee, and not Bedmi Poori with Rasa Aloo. The Goa that was about conversation and culture had transformed into a Goa of crassness and commerce. We still respected local traditions of not blaring horns whilst driving through villages, which is essentially what Goa is all about. Those long conversations had now been replaced by a hurriedness to get to the next party or the next restaurant.
In the process, Goa lost more than it gained.

And come December 2020, it was the Goa of yore. The church bells rang alongside drunken boisterousness and it was as if time had stood still.

This was no longer the Goa of the Russians or the Germans. It was now the Goa of the quintessential Indian refugee: one who had fled his home wherever in India; it was to seek comfort and solace, but above all, safety in the environs of this beautiful state.

And we had our antennae up: why would you meet someone in a rush that you had spent years avoiding just because they were now in Goa? I guess some sense of isolation has stepped in again. There is a clear ‘us versus them’, which has permeated Goa’s soul, and I won’t blame Goa for that.

A state which had seen choirs sing in churches and Hindustani classical music in temples was now coming to terms with louts carrying their own boomboxes while walking on the beach in their stilettoes.

But then this too shall pass. As more and more Indians get vaccinated, they will hopefully leave Goa alone. To its own devices and its own pace of self-discovery.

I yearn for those days again when we can walk whilst time remains still. Where the waves of the sea are like balm on ruffled souls and where a smile is one that engulfs rather than scares.

That day is not far. And that Goa will return.