Yet Another Covid Side Effect 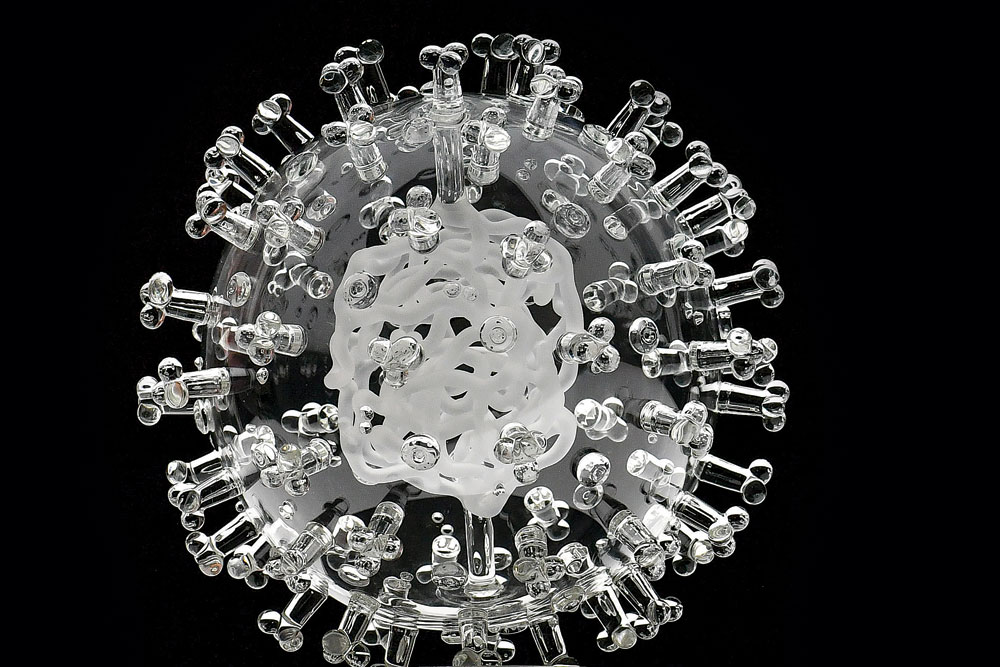 
THE WORLD HEALTH Organization (WHO) report on the origins of Covid didn’t reveal much that wasn’t known. It came out with a bunch of possibilities on the origin—through bats, through an intermediary between bats and humans, through the cold chain, through a lab accident—and then, never quite conclusively fixed on one, or struck one off. Anyone looking for certainties after one-and-a-quarter year with the entire medical and scientific community’s microscope trained on the virus was still going to be disappointed. The report is clear about the virus being first observed in the animal markets of Wuhan, but it could have been spreading months earlier. So the Wuhan markets might not be the place of origin either. An article in the scientific journal Nature summed up what was on offer: ‘The report describes the results of many lines of investigation, including when SARS-CoV-2 was first detected in people and which animals might have harboured it. It places the start of the outbreak in the months before mid-December, when the virus could have been spreading undetected. It was perhaps introduced to the community through an unknown animal that acted as an intermediary between bats, which carried an ancestral virus, and people. The team didn’t find that species, even though researchers in China tested tens of thousands of wildlife and livestock samples, but team members point to wild-animal markets for future leads. They also conclude that it is “extremely unlikely” that the virus leaked from a laboratory.’

By not being enthusiastic about the laboratory origin, the favourite conspiracy since the pandemic began, the report has made a number of countries unhappy. There are reasons for it. The Chinese, instead of being repentant because of the virus originating from their shores, have been rolling up their sleeves and showing their muscle to a number of countries, including India. The WHO report is useful as it can again throw the spotlight right back on China by some of these countries. A block of 13 countries led by the US, which included South Korea, Australia, United Kingdom, Canada, released a joint statement after the WHO report, saying: ‘…we join in expressing shared concerns regarding the recent WHO-convened study in China, while at the same time reinforcing the importance of working together toward the development and use of a swift, effective, transparent, science-based, and independent process for international evaluations of such outbreaks of unknown origin in the future.’

China invites this. It has never accepted responsibility for the spread of Covid by failing to alert the world soon enough. It is accountable to no one except the party that governs it and that is only fine until the consequences of its actions don’t spill outside its borders. But the virus is now in every corner of the world. A scientific exercise has thus turned into a diplomatic slugfest, part of a larger global realignment of superpowers. One more side effect of Covid.