… now every Goan can live on their own land 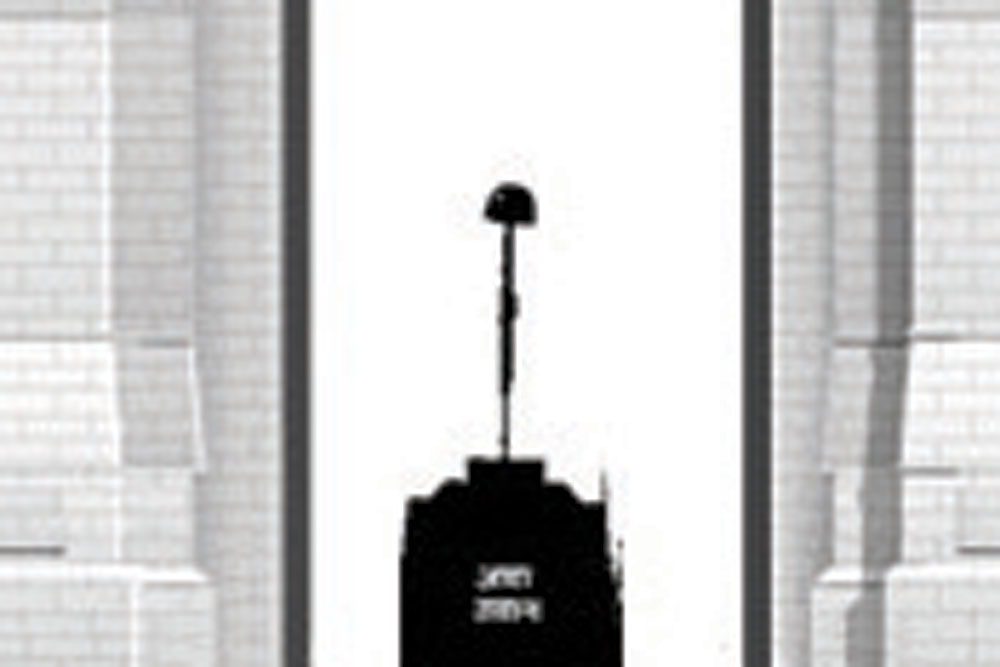 MAMATA BANERJEE might be in for a rude shock. Despite a very costly ad blitz, what with full front-page ads in national and local papers, huge billboards in every nook and cranny, a ceaseless effort to lure footloose politicians into the Trinamool Congress (TMC) tent, the Goa voter remains unimpressed. It will be a huge surprise if TMC opens its account in the February 10th polls. Yes, the Aam Aadmi Party (AAP) is doing well, may even relegate Congress to the third place, while by all accounts the Bharatiya Janata Party (BJP) seems set to retain power. What seems to be favouring AAP is its repeat success in Delhi, with the Goa voter being told that due only to its “good governance” the discerning voter had rewarded it with a second term—even if it were actually the freebies like bijli-paani, unlimited ride for women on the Metro and the likes that did the trick. TMC has no comparable narrative to entice the voter. This, despite the multicolour front-page splash in the local edition of newspapers blaring out loud: “TMC’s three gifts… now every Goan can live on their own land—our promise is that within one year of the formation of government, the title and ownership right of land, 50,000 subsidised homes to homeless families.” Of course, this is in addition to the promise of various kinds of cash handouts to women and girl students.

Still, if the Goan voter is unmoved, it may be due to Mamata Banerjee’s failure to create a grassroots structure. Kejriwal appropriated the groundswell of support Anna Hazare’s anti-corruption fast yielded. Besides, the AAP boss is good at artifice, while Mamata in her halting Hindi and barely comprehensible English has neither got the same television exposure nor does she possess his enormous pretentiousness. The image that most sticks in the mind is of a woman in a hurry, driven by undefined angst. Easygoing Goans used to a laidback lifestyle what with three-hour post-lunch siestas, have little time for Banerjee.

Maybe, her poll strategist Prashant Kishor has read the tea leaves right. Even the Trinamool Goa in-charge Mahua Moitra is now inviting Congress to team up. But it is Kishor, hardly seen giving media interviews, of whom there was a deluge after TMC’s spectacular win in West Bengal. Unless there is something in the speculation that he was ticked off by Banerjee for taking credit for the success in West Bengal, the only other reason for his silence could be he now realises he misled Banerjee into raising the stakes in Goa. The coming rejection will now be far more painful.

NOBODY OUGHT TO grudge the rejected and dejected members of the Rahul Gandhi fan club a momentary break from the incessant flow of bad news. The day opinion polls projected a dismal performance for Congress, with Punjab, too, slipping out of its hands and a single-digit tally for the party in Uttar Pradesh, a minor technical hiccup in the prime minister’s televised address to the World Economic Forum (WEF) was seized upon to laugh away their blues. If it takes such a small glitch—apparently it was at the WEF end—the prime minister’s managers should occasionally arrange to give the down-and-out social media warriors in the Rahul camp a reason or two to laugh. Instead of finding something worthwhile to mock the prime minister, a minor slip-up by a foreign NGO is enough to send them into paroxysms of fake laughter.

A RULER HAS A tough time winning the argument. Consider this. After Satyapal Malik, now the governor of Manipur, excelled himself claiming Amit Shah had spoken to him disparagingly about Prime Minister Narendra Modi, the usual suspects in the media dubbed the failure to dismiss the errant governor as a sign of Modi’s weakness. And were Malik to be dismissed for the brazen breach of gubernatorial propriety, the same lot would have lashed out against Modi for being intolerant and arrogant. Heads if Modi’s detractors win, tails if Modi loses. Obliging Malik with the order of the boot would have made him stake claim to a Samajwadi Party-Rashtriya Lok Dal ticket in the upcoming Assembly election in UP. Not rewarding his aberrant conduct was the right decision. Maybe, his wish can be fulfilled after the polls.

GOOGLE, THE GLOBAL search engine, might have a legal battle on its hands for allegedly reneging on an agreement to lease over half-a-million square feet of space in a Gurugram block of towers. The realtor had in turn sold out space to individual investors who now find their money stuck. Apparently, Covid-induced wisdom prompted Google to save on rental costs, never mind the sanctity of a written agreement.