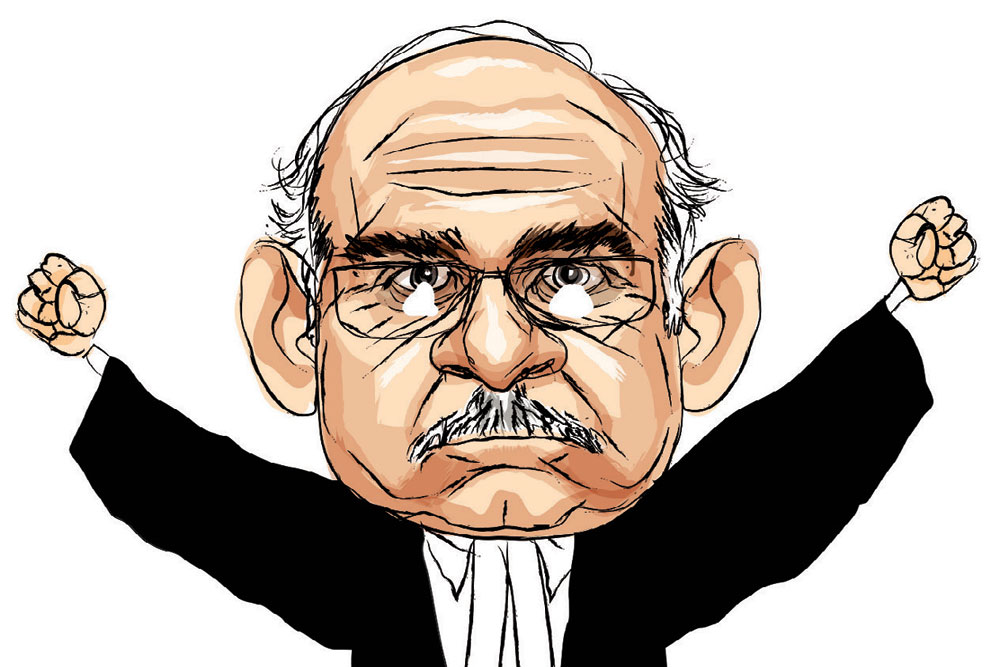 
With the Supreme Court holding Bhushan guilty of contempt, all lawyers who are against the BJP have rallied behind him. It has become a political battle. Nevertheless, lawyers of the Congress are not very vocal about Bhushan. That’s largely because Bhushan had played a big part in exposing the coal and 2G scams that contributed to the party losing power at the Centre.

Foreign Secretary Harsh Shringla’s mission to Dhaka seems to have done some good. He had a meeting for over an hour with Bangladesh Prime Minister Sheikh Hasina. She was particularly keen on knowing about former President Pranab Mukherjee’s health. Prime Minister Narendra Modi, too, was reportedly satisfied when briefed about the trip. Now that diplomatic travel has resumed, the foreign secretary making Dhaka his first port of call signifies how important relations with Bangladesh are to India. 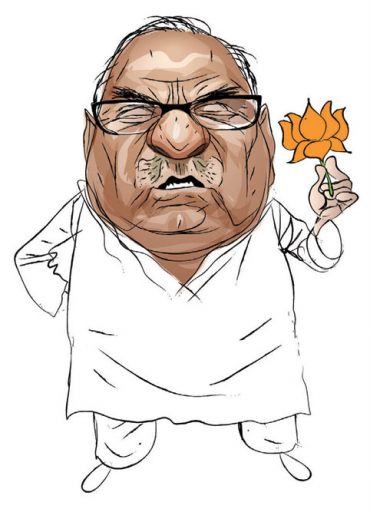 Congress President Sonia Gandhi might be getting worried about Haryana leader and former Chief Minister Bhupinder Singh Hooda. He had earlier tried to float a new party, but then Sonia managed to rein him in. The rumour now is that Hooda has become close to Haryana Chief Minister Manohar Lal Khattar. Is it possible that he could join the party? The Hooda camp says that the Congress high com­mand sees the BJP’s ghost everywhere.

There is quite a bit of speculation that Bollywood actress Kangana Ranaut could join the BJP. Early August, on the death anniversary of Sushma Swaraj, a function organised by a Sangh Parivar outfit had Ranaut as a star guest. In the case of Sushant Singh Rajput’s death, she seems to be in tune with pro-BJP voices claiming there is more to the suicide than meets the eye— which also targets the Shiv Sena government of Maharashtra. From the BJP’s point of view, Ranaut could be a counter to all those in the film industry who oppose the party. But her people say that she has no plans to enter politics and that such rumours are being spread by her enemies in Bollywood. 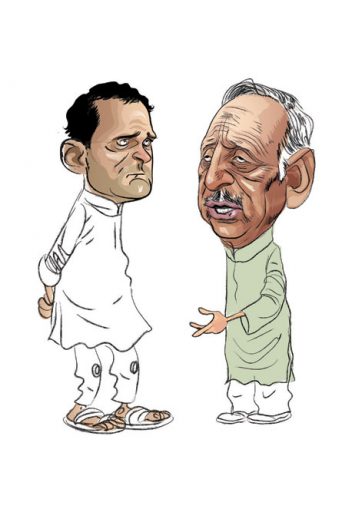 After a long time, the Congress is seeing some internal debate after 23 leaders wrote a letter suggesting the party needs to address leadership issues. Rahul Gandhi is said to be upset about the move. His mother Sonia Gandhi, who leads the party, has health problems and Rahul is spending nights at her residence to be by her side. When the letter was sent, Sonia had been admitted to hospital for a check-up. After the Congress Working Committee meeting, a post-mortem has started. Many Congress leaders told Rahul that the idea of drafting a letter was mooted at a dinner at Shashi Tharoor’s house in early August. Most of the signatories were there. But the leaders say the objective of the letter was not dissidence but activating the leadership. Sonia’s interim presidency was supposed to be over on August 12th, so they met a few days before that; Mani Shankar Aiyar did not like the idea. Abhishek Manu Singhvi and Sachin Pilot did not sign the letter. The Congress is now trying to find out who leaked the letter to the media. For the moment, everyone seems satisfied that a mini revolt has been averted.

At a recent National Democratic Alliance (NDA) rally in Bihar, BJP President JP Nadda formally announced that Nitish Kumar would be the NDA’s chief ministerial candidate. Apprehensions about the BJP trying to unseat him after the election have now been laid to rest, but the dispute about seat-sharing is still going on. Especially over 12 seats in Bihar’s Legislative Council. The BJP wants six of these, of which it wants to give one to Ram Vilas Paswan’s Lok Janshakti Party (LJP). The Janata Dal (United) argues that it has 71 seats and the BJP 53 in the Assembly. Paswan does not have a single MLA. So, the LJP does not have any right to ask for a seat in the Legislative Council..

Anar Patel, daughter of former Gujarat Chief Minister and present Uttar Pradesh Governor Anandiben Patel, has become very active in Gujarat, prompting observers to wonder if she is getting ready for a bigger political role. She is doing a lot of social service in Ghatlodia Assembly constituency. In the last election too, there was gossip that she could get a ticket. But it didn’t happen. Ghatlodia, under Gandhinagar Lok Sabha, was won by Bhupendra Patel, who is also a very important leader there.

Among those who signed the Congress letter was, surprisingly, Mukul Wasnik, a Sonia Gandhi loyalist. Later, he apologised to both her and Rahul Gandhi personally. He told them that he had not realised it would come out in the media and that the BJP would take advantage of it. Bihar Congress leader KK Tiwari publicly issued a statement that the BJP was behind the letter using some Congress leaders. Wasnik’s name was even among those non-Gandhis who could be candidates for Congress president. Other loyalists like Ghulam Nabi Azad and Kapil Sibal don’t think they have made a mistake by signing the letter.