In terms of its reputation as a business destination, West Bengal has climbed down a slippery slope 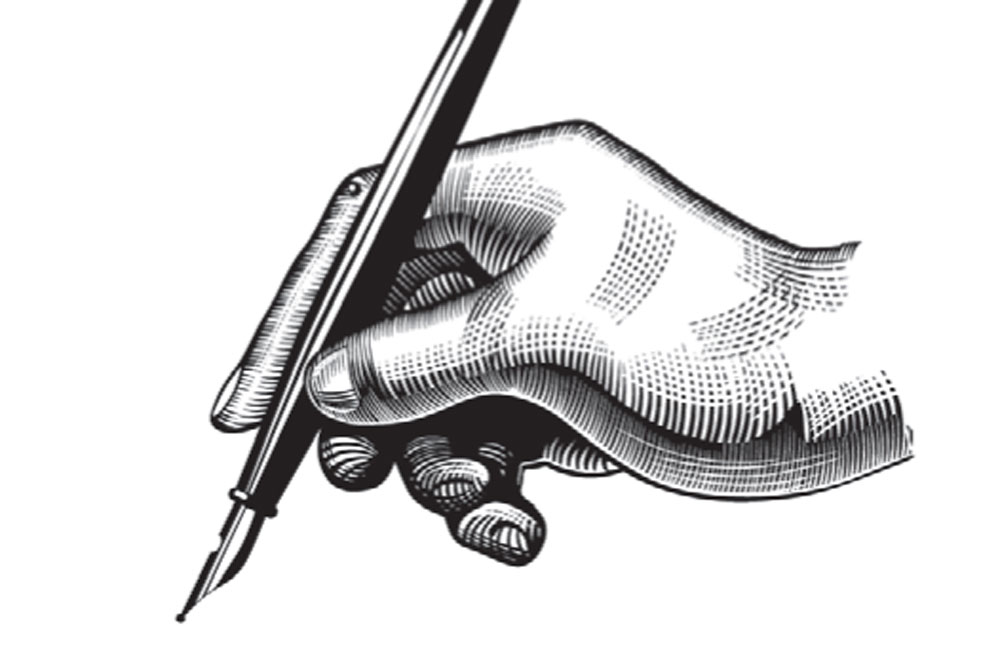 LAST MONTH, I was in Shimla at a three-day conference to discuss different facets of India’s relations with Bangladesh. I guess I was invited mainly because, as a Bangla speaker, I would be able to engage more closely with the Bangladesh delegation in their mother tongue. The assumption proved correct and I was able to have conversation on a vast range of subjects, well beyond politics.

What I found reassuring was that a section of the visitors were keen to promote business links between the two countries. However, this doesn’t imply that their interest was focused on Kolkata—a city with which people from across the border have a love-hate relationship. On the contrary, there was much greater inquisitiveness over Assam and the other Northeastern states of India. The news of the vast infrastructural investments in that region, not to mention the deft management of the different insurgencies, had obviously made an impact in the Bangladesh establishment. Add to that the feeling in India that Bangladesh had well truly got over its earlier reputation as an ‘international basket case’ and the mood was set for a dialogue of two sides without substantial grievances—doubtless there were some minor irritants.

This week, I have been in Kolkata speaking to countless BJP workers and supporters, dispirited and demoralised after a series of by-election reverses. However, my stay also coincided with the annual Bengal Business Summit, the mandatory conclave all states organise, ostensibly to sell the place as an attractive business destination. Consequently, I met a number of diplomats who had flown down from Delhi to get a flavour of Kolkata, a city that still commands a great deal of mystique.

Unfortunately, the charm of visiting a place that was at the beginning of the 20th century, the “second city of the Empire” didn’t seem to extend to business opportunists. In terms of its reputation as a business destination, West Bengal has climbed down a slippery slope. There was a time, say till 1967, when Calcutta was just a notch below Bombay in terms of commercial importance. It was far, far, ahead of Bangalore, Hyderabad and even Madras. Then political turbulence hit the state in the form of Red terror, both by the established Left parties and the Naxalites, and there was a flight of capital and the closure of units that didn’t have the necessary shock absorbers. West Bengal was perhaps the only state in independent India that experienced deindustrialisation. Then, at the turn of the century, just when it seemed that the Left was beginning to realise its monumental blunders, Singur happened. The abrupt departure of the Tata car unit from the state after a sustained agitation by Mamata Banerjee, then in opposition, killed West Bengal as an investment destination. If the Tatas couldn’t do business in the state, what chance did lesser players have? It is a question to which there are still no answers.

Without new businesses and minus any meaningful private investment, how is the state surviving? The answer is: precariously.

With the size of the cake not expanding and, indeed, shrinking with population pressure, there is an increasing temptation to peck at whatever is available. This is at the root of the growing criminalisation of economic activity and its close connection with politics. In essence, the new establishment works on a parallel system of taxation which, elsewhere, would be called extortion. There is absolutely no sphere of activity, not even the thriving entertainment sector, where the factions of the ruling party haven’t established a streamlined system of parallel taxes. This “tola” system is indiscriminate, and doesn’t favour the small over the big. In addition, there are blatantly illegal acts, such as sand mining from river banks and coal extraction from mines that are outside the orbit of Coal India. These are rackets worth many hundred crores, part of whose proceeds sustain small-time leaders and party activists, but the bulk of which are shared between politicians at higher levels and, of course, the law enforcement agencies.

West Bengal, it is often legitimately claimed, is over-politicised. What is also true is that it is over-criminalised. Consequently, political change doesn’t merely involve creating an environment that is conducive to people going about their business without fear and hindrance. It also involves dismantling this monumental parallel network whose beneficiaries extend up to the lowest rungs of society. Unless this cleansing can be effected, the state will continue to underperform in relation to the rest of India. If it hasn’t already, the distortions in Bengal will also sap the vitality of Indian nationhood.