The Beauty of the Indian Winter

There’s no such thing as bad weather, only bad clothes 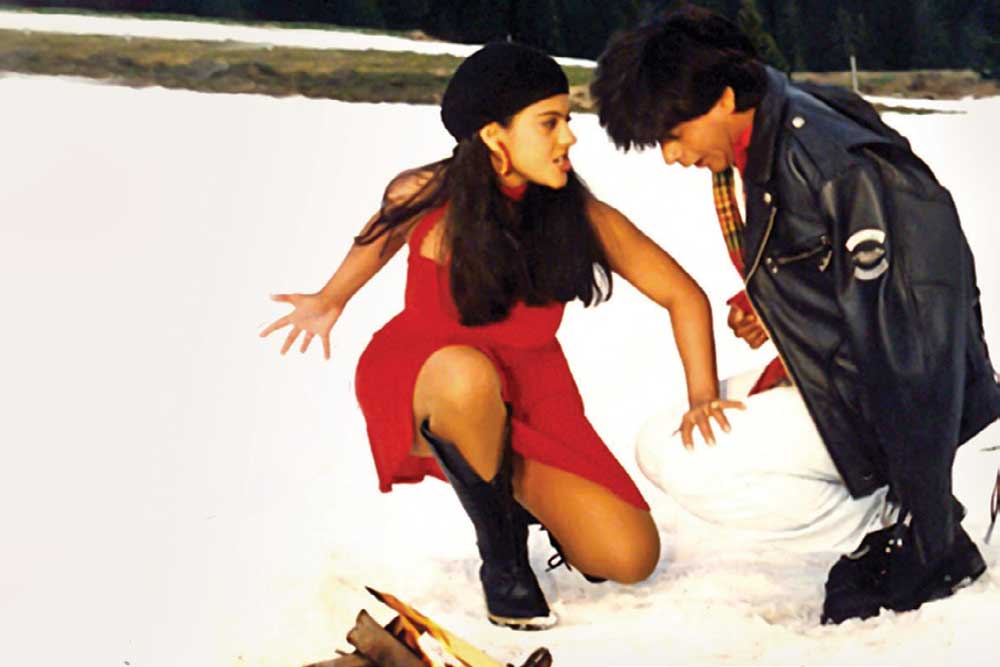 WE HAVE NOW passed mid-winter, the darkest day of the year for those of us in the northern hemisphere, so our days are getting lighter. The Christmas lights, on trees, houses and the high street, will be coming down 5th or 6th January, depending on how you count your Twelve Days of Christmas, and soon we all begin beating ourselves up over our health, trying new faddish diets, and planning escapes to the sun.

Last year we heard all about hygge, the Danish idea of charming cosiness, staying in and keeping warm, adapting to winter, not fighting it. It sounded like common sense to me, but it has proved to be a great marketing opportunity for book publishers, though it also has a dark side as it celebrates those who stay home, shutting out the world. Surely one should celebrate the season by wearing an extra layer or two of clothing, dashing out when the sun reluctantly emerges, drawing the curtains, and lighting a fire.

Our winter diet celebrates the benefits of ‘rib-sticking’ foods. The traditional British stews and pies can be adapted to modern and vegetarian tastes, while treacle sponge and custard lifts the spirits while allegedly being ‘not good’ for one. Winter foods in India are equally appealing, from makki di roti and sarson da saag, to undhiyu in Gujarat, and Indian roasted peanuts which are infinitely superior to all others.

The sense of the seasons was well-established long ago in India, with changes in diet encouraged not merely by availability but also by the idea of eating food that offers heat and and health for this time of year. Captive elephants were encouraged to spend less time in water and to eat what was good for warding off the cold, such as starchy and sweet options, including jaggery, sugarcane, rice and so on.

This view of the seasons was based not just on health, but also on aesthetics. The twelve months, well known from the Barahmasas, were also grouped into six seasons. Now we are ending Hemanta and beginning Shishira. This is the season of harvest festivals of Lohri, Pongal as well as the solar festival of Makar Sankranti.

Canto IV of the Ritusamhara, the Compendium of Seasons, of Kalidasa, describes this cold season. The barley has fresh shoots while the rice is ripening. The flower of the season is the Lodhra, not the lotus. Deer roam in fields while cranes and mallards fly over lakes whose cold waters are covered with blue lotuses. The women change from their summer clothes and instead of cooling sandalwood paste, they rub themselves with aloe cream. They bask in the winter sun, enjoying the chilly breeze.

Less poetic, but great fun, is the song Dhinkachika in Anees Bazmi’s Ready (2011). Salman Khan romances Asin, singing of the pleasures of the (Western) months in full- blown Hinglish:

There’s no such thing as bad weather, only bad clothes. One of the great pleasures of winter are wool and rich fabrics. In India, winter saris have beautiful heavier fabrics and darker colours. Exquisite shawls are aired, although I have often stood downwind of those stored with naphthalene.

While male stars wear knits and jackets in snow scenes, female stars are often in short dresses. One of my abiding images of this injustice is Kajol in Dilwale Dulhania Le Jayenge

I have never understood the outdoor winter party in north India where guests hover around braziers or risk a bad chill. At the Jaipur Literary Festival, women in beautiful coats, matched to their clothes, show that it may not be such a bad idea to be out and about, while Westerners wearing sturdy overcoats often look as though they’re attending a tramp convention. All it needs is a monkey cap to look truly ridiculous. It is a mistake to wear clothes from other seasons with some adaptations. I’ve often seen lovely saris spoilt by feet in what look like surgical socks under delicate sandals or shoes, and the sad and baggy cardigan does no one any favours.

Snow often stands in for winter and snow scenes are popular in Hindi films, allowing a display of knitwear and coats, whose strong colours provide a contrast to the snow. No one has ever been associated with knitwear so much as Rishi Kapoor’s knits, immortalised in memes, even in websites such as Rishisknits.tumblr.com. His woollens showed an informal style of Western dress, the colours were fashionable and added to the image of Rishi as a cuddly star.

While male stars wore knits and jackets, female stars were often in chiffon saris or short dresses. One of my abiding images of this injustice is Kajol in Aditya Chopra’s DDLJ (1995) dancing in the snow in her red sleeveless mini dress, black boots and hat to Zara sa Jhoom Loon Main, while Shah Rukh looks on in his leather jacket and tartan shirt.

One of my all-time favourites is the gorgeous Lata Mangeshkar and Madan Mohan song, Naina Barse Rimjhim Rimjhim in Raj Khosla’s Woh Kaun Thi (1964). Shot in black-and-white in the snowy landscape of Kufri, near Shimla, the world looks as though it really is black and white. Manoj Kumar, his face offset by a white shirt, is otherwise dressed in a black tweed jacket, gloves and beret (I kid you not), hears the haunting song before the singer enters the frame. From afar he sees Sadhana, and we the audience also see close-ups of her famous fringe and loose hair framing her face with long dark eyes. He looks from afar whereas all we see is her black hair contrasting with the white landscape with its dark trees, while her white sari and shawl merge with the snow. The beauty of the song, the landscape and the stars is uncanny and haunted, as we realise the distance between the two and are unsure why she is singing and if she is knowingly performing for him. (Apparently the song was shot before Lataji had recorded the song, so Sadhana lip-synced Madan Mohan’s voice, which must have been quite something.)

Kashmir in 1960s cinema was not a site of an international dispute but rather a tourist paradise, cold and clean, so unlike the rapidly expanding Indian cities, a place of scenic beauty, suited to romance and whose snowy landscapes created a white backdrop for lovers dressed in reds, blacks and rich colours. This was a landscape of love seen in many films including Raj Kapoor’s Barsaat (1949), Subodh Mukherjee’s Junglee (1961) and a host of movies in the 1960s.

Yash Chopra shot in the hills for many of his films, Nainital in Waqt (1965), Shimla in Daag (1973), and Kashmir in Kabhie Kabhie (1976). Amitabh Bachchan and Raakhee sat in the snow reading poetry in a passionless but poetic romance, while Rishi and Neetu Kapoor ran around exuberantly showing the changing idea of love in different generations.

Yashji first shot in Switzerland for Faasle (1986), and then for many films, famously Chandni (1989). He was honoured many times in Switzerland for encouraging tourism, even having a train named after him. Switzerland didn’t merely replace Kashmir, but added a further layer of meaning to the landscape of love, by setting it in a new utopia, a rich and prosperous place with no visible signs of poverty, indeed of anyone working. It is a country to which rich Indians travelled solely for medical treatment or to invest their black money. It is a different story from that of Kashmir, whose troubles have led to it being used less frequently, although Yashji’s last film Jab Tak Hai Jaan (2012) and many other genres of Hindi cinema have been made there.

The changing seasons each have their own pleasures. Winter and the cold have their own beauty, celebrated in India and in the true North, but often ignored in temperate countries such as England. Many of us, like migrant birds, choose instead to enjoy the Indian winter, in many ways harsher due to the lack of heating, enjoying the mild sun and intense sociability.