The Problem with Moderating 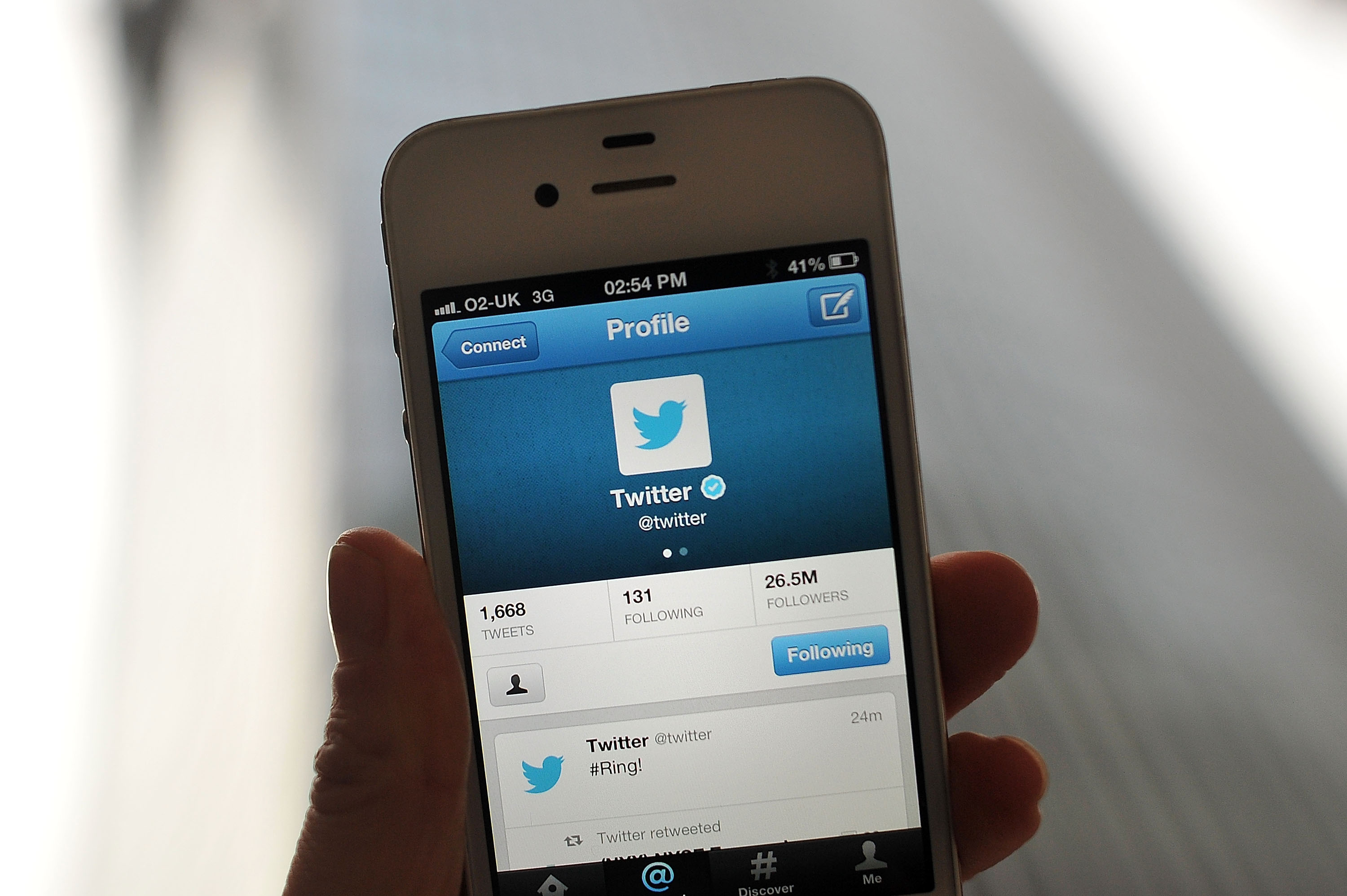 THIS WEEK, ADVOCATE Sanjay Hegde moved the Delhi High Court against Twitter suspending his account. The judiciary has often made absurd demands on social networking companies but this is fit for not only intervention but to make Twitter accountable for punitive actions it takes against its users. Hegde’s case is noteworthy because no one in his right mind would act against what he had put up on his timeline. And it didn’t happen once, but twice. The first time, he put up a 1936 photo of August Landmesser, a German of the Hitler era, refusing to give the Nazi salute at a gathering where everyone else does. It is an iconic image of a human being exercising his conscience in the face of tyranny. Twitter said it violated their policy. Forced to reinstate the account after online uproar, they still removed the image but Hegde reinserted it. When he retweeted a popular resistance poem, ‘Unko phaansi de do’ about state excesses against the poor and powerless, Twitter once again suspended his account, and this time, no appeal or online fury would change their decision.

Hegde’s petition makes the case that Twitter might be a private party but it does a public function and so it can’t do whatever it pleases to a user’s account. The problem however is that the company itself has no clue what happens because it is driven by algorithms which not only flag erroneous tweets but, because of the cesspit that Twitter has become, is easily gamed by competing political interests using tactics like mass reporting of innocuous tweets as offensive or illegal. Shouldn’t the second rung of moderation, where human beings are involved, correct these issues? Not really, because that is not even done by Twitter employees. It is outsourced, often to Indian Information Technology companies, who employ people with little social or political awareness to make considered decisions. (Cognizant, one such company, got out of the moderation business recently because it wasn’t their cup of tea.) Even Jack Dorsey, the founder of Twitter, has said that he is not happy with the appeals process they have. But then why is he not correcting it? Because he can’t.

The scale that social networking companies like Twitter and Facebook have taken makes it impossible for them to moderate content. The idea that technology has the answer has long been shot to pieces. No algorithm can spot with any degree of perfection nuances of sarcasm. And when you have words of millions of people daily to evaluate, it is futile to attempt it. What Twitter should be doing is to not moderate anything at all. Give everyone free play. The counterargument to it is that if this principle is stretched far enough, criminals and deviants would have a free run. For example, paedophiles would start networking openly. But that is not going to happen because there are enough laws in the real world to address it. Even if Twitter tomorrow allows the sale of cocaine on their platform, few will test it because the police will catch them and the courts will throw them in jail.