The Politics Behind the Protest 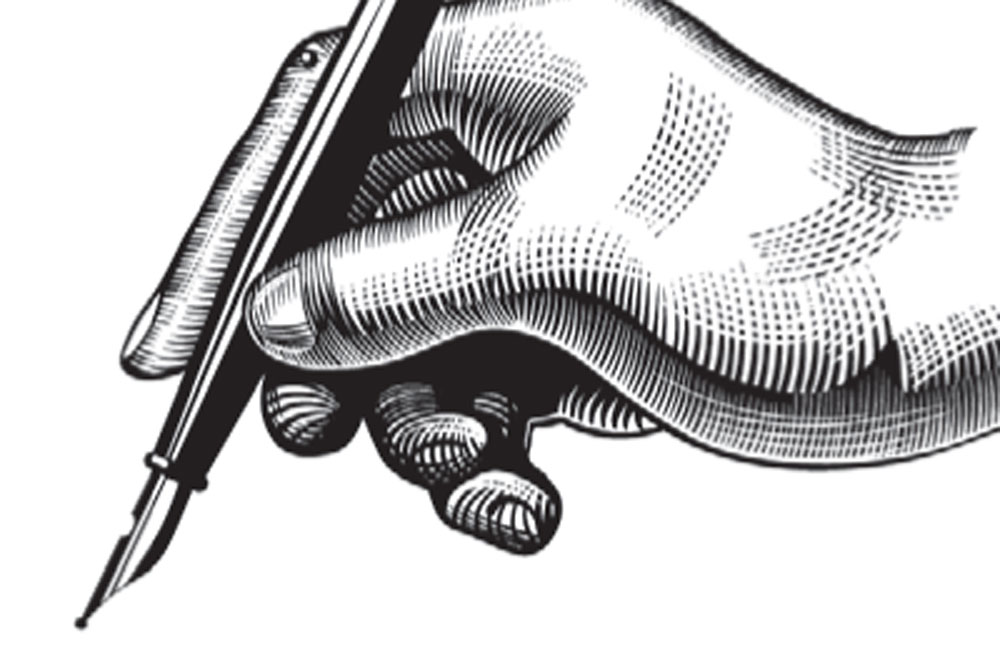 THURSDAY MORNING, October 8th—I am confronted with a serious dilemma: to participate in a demonstration that is likely to end in chaos or cheer it from the sidelines. The occasion is a march on Nabanna, an ugly building that has replaced the imposing Writers’ Building as the seat of the West Bengal government.

The politics behind the march need not occupy space in the Diary. The relevant issues are two. First, the march has already been declared illegal by the state government on the ground that the participants are certain to exceed the 100-strong gathering permitted by the Central Government regulations during the pandemic. Consequently, it is more than likely that there will be lathi charges, firing of tear gas shells and maybe worse. Second, it is more than likely that there will be absolutely no social distancing during the demonstration against Mamata Banerjee’s government. A large number of the youth demonstrators are unlikely to even wear masks. Will I be acting responsibly if, as a senior citizen, I exposed myself unnecessarily to the risk of catching the Covid-19 virus?

It is a real dilemma for all those in public life. In the first few months of the pandemic when the mood was one of alarm, all politics was kept in deep freeze. However, this couldn’t last. A combination of boredom and necessity forced a reconsideration. Parliament met, the Bihar elections were announced, some farmers got angry of new laws, there was outrage over the Hathras rape and, in West Bengal, there was anger over the targeted killings of political activists. Consequently, it was inevitable that politics had to return with a bang.

What may have added to the restless desire to get back to normal life is the growing confidence that the deadly infection can be cured. The soaring death rates of the early days has been replaced by the growing number of those who have returned to normal life. The only discernible after-effect seems to be physical weakness. No wonder the younger generation has become bolder and inclined to take risks. Alas, this is a luxury the older generation cannot afford.

That still doesn’t resolve my dilemma over whether to participate in the march or not. Marching will be an act of bravado and will secure the acclaim of political colleagues. Cheering from the sidelines, conversely, will be dubbed an act of cowardice by some and sensible by others.
I think I will allow circumstances to determine my final decision. That will hardly be unusual. Most choices are not pre-meditated. They are the outcome of circumstances. I just hope I won’t be in wrong place at the right time.

LAST WEEK, following a review in a British newspaper, I have begun reading The SS Officer’s Armchair: Uncovering the Hidden Life of a Nazi by Daniel Lee. It is a quirky story about the discovery of a pile of documents concealed inside the cushioning of an armchair that had found its way to Amsterdam via a second-hand furniture shop in Prague.

Using the documents to locate the family of the owner, a German lawyer of little consequence who subsequently joined the dreaded SS and died towards the end of World War II in Prague, the historian weaves a compelling story of an ‘ordinary’ Nazi. While that is a fascinating tale by itself, the larger question centres on collective and family memory. Why are stories of a family member’s involvement in something that is today deemed shameful or unacceptable buried in silence?

This is something that has been spoken about in the context of Germany after 1945. Why did an entire nation choose to cover up its involvement in the Nazi project with silence? More to the point, what did responses such as ‘we didn’t know’ and ‘horrible things happened during the war’ tell us about the process of deliberately forgetting?

There have been many historical studies done on what we choose to remember and what stories are conveniently forgotten. Many of these works centre on the German experience, but an equally interesting focus is on the experience of the Vichy regime in France between 1940 and 1944. The larger issue of ‘collaboration’ with the ‘enemy’ got me thinking of the experience in East Pakistan between the military crackdown in March 1971 and the Pakistani surrender in December. Why are there no worthwhile studies of the Bengali collaborators? For that matter, India awaits a good book on the native loyalism that sustained che British Raj in India.

Postscript: I attended the rally with a double mask but mercifully escaped the worst of the jostling. I was merely careful.