A search engine may turn us into useful data. Does that make Google a slave trader? 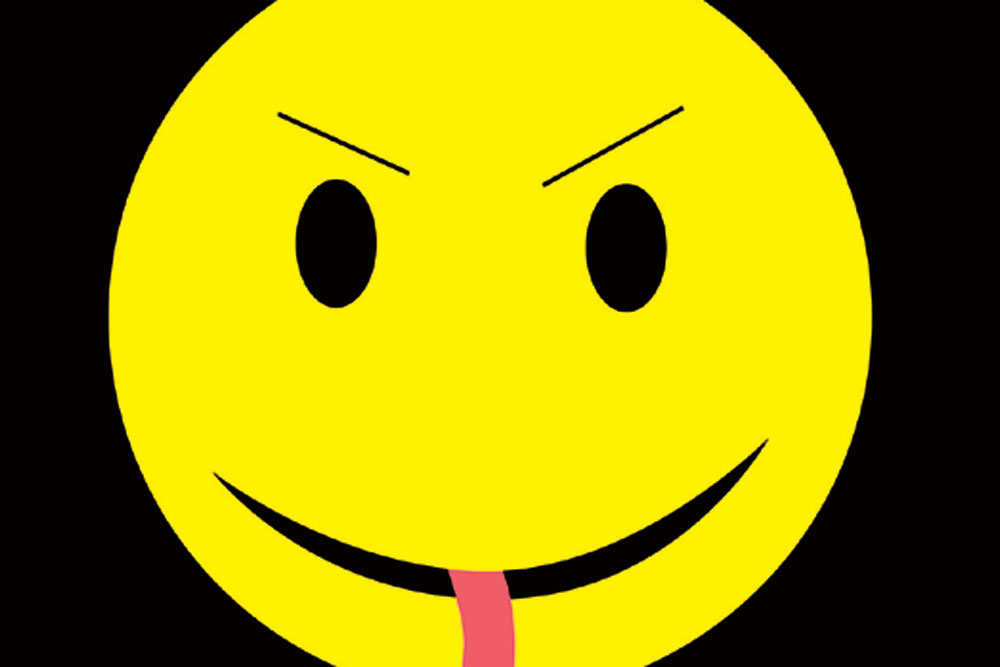 THE DRAMATISED DOCUMENTARY, The Social Dilemma, streaming on Netflix, asks all the good men, women and children out there to save themselves from the spell of social media. Damnation by technology is imminent, it tells us through the earnest voices of tech dissidents, once the creators of the perfect machine for mind control and, today, evangelists for a humanised social network. It reinforces an ethical position on the dictatorship of algorithms: a great promise has become a curse. The makers of the show have got Sophocles for endorsement: “Nothing vast enters the life of mortals without a curse.”

The vindication, we have been reminded, is around us. A polarised world further fragmented by racism, hate speech, Russian troll farms, Chinese data stealers, government surveillance systems, online Goebbels, fake news, Tucker Carlson, unhinged nationalists, religious zealots, Donald Trump… . In this dark web we are trapped in, we are both victims and collaborators. We are the infected, and in blissful immersion, we spread the virus. Maybe not; we are the virus. Or that’s what the dissidents tell us.

I call them dissidents because the world they paint to perfection in darker hues is the nearest we have got for an Evil Empire. They are the runaway illusionists, and now, burdened with a scarred conscience, dissidents telling us why we, the users, need to de-addict ourselves. (By the way, as one of them points out, only the consumers of drugs and social media are called ‘users’.) They were the believers, the builders, and the dreamers. They built a system the magic of which kept them in permanent creative mode, pushing them to the farthest frontiers of technology, and they were enthralled by its never-ending possibilities. They played god, for they knew more about us than we did about ourselves. They had the diagrams of our behaviour, the trajectory of our impulses. They took permanent residency within our heads. Then they realised they were in the wrong place. They realised they were the architects of the Evil Empire. They fled as humanity beckoned. To borrow a phrase from a great dissident, they are now “living in truth”.

The original Evil Empire—Reagan holds the copyright to the phrase—too was built on a dream. The genealogy of the Soviet Union is the story of the most liberating dream man ever dreamt: heaven on earth. The empire of simulated happiness too would demand complete submission from its inhabitants, whose minds would be programmed by the developers of the Big Lie. The dissidents then, the runaway dreamers, didn’t have the luxury of seminar rooms or docudramas. They went to the Gulag. Freedom was bondage then, as it is now in the new silicon imperium the current dissidents are raging against. The mind was the marketplace then, regulated by invisible powers; the mind is what the new revolutionaries want to monopolise now, warn the dissidents. Today we are data. Yesterday we were statistics.

Maybe I’m getting carried away by the humanity of the new freedom fighters—the new truth-tellers who lived the thrill and terror of social media. Maybe it’s that, even though I share some of their fears, I’m not convinced. Maybe that I don’t think this is the new Evil Empire. Maybe it’s that I still refuse to banish a Likes-driven society to the psychiatry ward of high morality, even if I can feel the sickness sometimes. It’s not Google or Facebook that poses an existential threat to our civilisation. It’s us, the damned. A search engine may turn us into useful data, and sell us to advertisers. Does that make Google a slave trader? Does a Like-click make Facebook the arbiter of our personal taste? Have we lost the freedom to be ourselves? Are we what the algorithm wants us to be, nothing more?

The Evil of the new Empire is not the death of freedom but the possibilities and pitfalls of freedom. Our minds may be its marketplace, but it’s also an indication of how far we have come to define our freedom even at the risk of losing our identity. Is there much point in playing a self-pitying Frankenstein when you are the monster too?

Evil becomes compatible with this empire only when it borrows its sanitisation tools from the pre-technology era. When, defying the objectivity of algorithms, it creates its own political morality. When YouTube exiles a Hoover Institution fellow and a Trump adviser for his views on the coronavirus that contradict the WHO. There are more such stories: the ideological mission of social media can be as bad as indoctrination by data. The Evil Empire is evil when it behaves like an empire. Empires maintain the order of the righteous. It’s not a libertarian defence of social media; it’s about the false morality of adding new items to the list of the sacred. It’s about bringing social media closer to socialist media.