The Forgotten Victims of Partition

A curious silence and denial 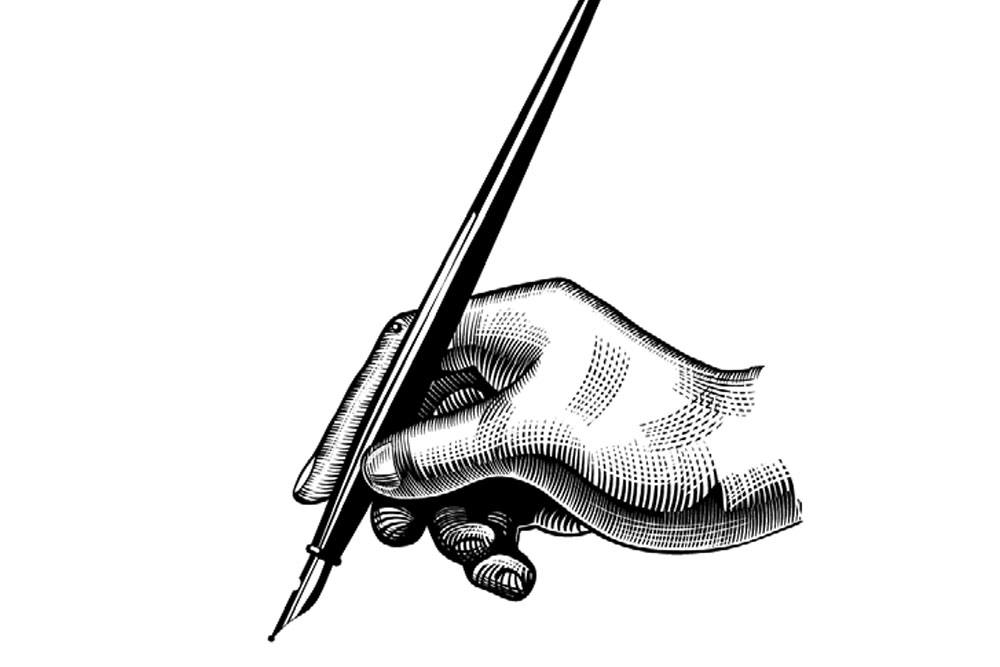 IT IS AN UNFORTUNATE but undeniable fact that the historical narrative of India’s Partition in 1947 is excessively centred on the events in northern India. The proximity of the Hindu and Sikh refugees from West Pakistan to Delhi was primarily responsible for a lopsided view that overlooked the equally tragic happenings in eastern India. Additionally, following the Delhi Pact that Jawaharlal Nehru and his Pakistan counterpart Liaquat Ali Khan signed in 1950, the mythical belief that the creation of East Pakistan didn’t lead to any significant human dislocation was perpetuated. For many Indians, the near total transfer of the non-Muslim population from West Pakistan to India by 1949 constituted closure of the Partition process—although there were some loose ends in Jammu and Kashmir.

The tragedy of the Hindus and Buddhists who happened to be on the wrong side of the Radcliffe Line in Bengal and Assam never secured official acknowledgement until the Citizenship Amendment Act (CAA) was passed by Parliament in 2019. At the time of Partition, non-Muslims constituted a little more than a quarter of the population of those regions that were detached from India. At present, in Bangladesh, Hindus and Buddhists constitute around 10 to 11 per cent of the population. What happened to the rest? In an unorganised way and depending on political events in East Pakistan and Bangladesh, they crossed over into India and, denied any substantial benefits as refugees, merged with the rest of the population.

In Kolkata and its adjoining areas, these uprooted people—particularly the educated sections—constituted the core support of the Communist Party. This political identification with the “struggling masses” may have denied any political space to “communal” mobilisation, but it also led to a curious silence and denial—somewhat similar to what happened with the uprooted ethnic Germans from East Prussia, Sudetenland and the Baltic states after 1945. Unlike Punjab where literary works—such as Tamas and Train to Pakistan— and, of late, a Partition Museum in Amritsar kept alive the painful memories of the exodus, there is hardly any literature in Bengal to commemorate the loss of ancestral lands and the destruction of an entire way of life. The Hindus of East Bengal were at the forefront of the freedom struggle and the list of prisoners in the Cellular Jail will show a preponderance of revolutionaries who originated from the areas that now constitute Bangladesh. However, when freedom finally came in 1947, they were among the forgotten victims of Partition.

Despite the unending trickle to West Bengal, Tripura and Assam, there is still a substantial Hindu community in Bangladesh. Apart from a few dedicated activists who monitor their plight, the left-behind Hindus hardly concern anyone. Even those who crossed over to India to make a new beginning don’t seem too bothered about those they left behind. The CAA will benefit those who are still nominally stateless, but their deliverance has been overshadowed by the organised clout of those who want Indian nationality to be automatically extended to anyone who crossed over to India. The Left achievement in preventing the development of Hindu consciousness in West Bengal has been offset by the spectacular rise of a unified Muslim votebank that showed its awesome clout in the Assembly election earlier this year.

It is in this context that the relatively muted reactions to the desecration of Durga Pujas and the attacks on Hindu temples run by the ISKCON and Ramakrishna Mission should be viewed. Within Bangladesh, wherein the depredations of the jihadis who appear to have got considerable encouragement from the Taliban victory in Afghanistan have been sought to be countered by Bangladeshis committed to non-sectarian politics, there has been complete silence on the part of West Bengal’s intellectuals who are otherwise vocal on minority rights in Uttar Pradesh and Israel. Equally bewildering, the West Bengal chief minister and her party have been totally silent on the attacks on Hindus across the border, the implication being that they hold some brief for the radical Islamists who were behind the attacks. It is also impossible to escape the conclusion that India’s “secular” parties seem to believe that expressing solidarity with the beleaguered Hindus of Bangladesh will invite the automatic displeasure of the Muslim votebank in West Bengal.

Maybe, there is a more profound issue that is triggering this squeamishness. For at least two decades, the votaries of Bengali sub-nationalism have maintained the pretence that Durga Puja is the national festival of all Bengalis, regardless of faith. They have attempted to secularise Durga Puja as a grand carnival. If that is so, why should a carnival be attacked? The answers are potentially awkward.