Farmers’ protest and the politics of desperation 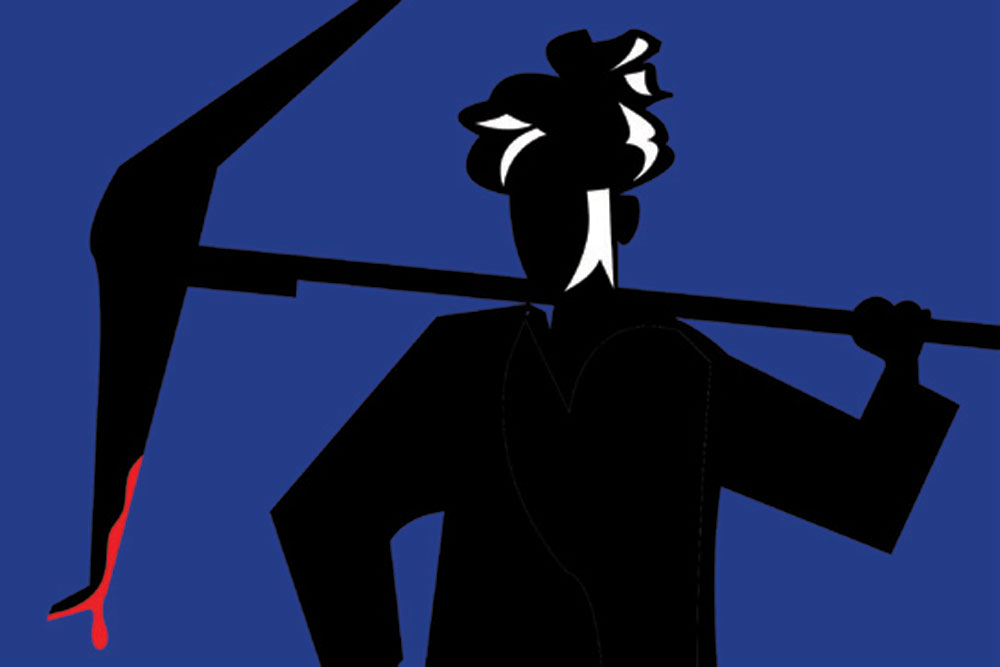 TO SEE HOW A groundswell of resentment cracks conformity and starts a new national conversation about the morality of governance, and how it sets the stage for politics-as-unusual, just look at this Government, headed by someone who had turned the grievances of more than six decades of freedom into a campaign of a lifetime. In the politics of resentment, the struggle against power is not driven by the familiar culture of complaint, which is passive, and less ambitious about the future, and mirrors a rejection of the present but offers very little as an alternative. Resentment is grievance to which anger adds urgency. It unsettles the prevailing norms of entitlement, challenges the monopoly of national guardianship, and dares to repudiate venerated but rusty traditions. The politics of resentment is not a struggle against power; it’s a struggle for power. In the politics of resentment, aggression and ambition merge to create a new force of mobilisation.

The road to 2014 was built by the resentment of the aggrieved nation, channelled by a politician who raged against the pathologies of power but confident of its possibilities. By the time his struggle looked certain to topple the citadels, the angry Hindu, the original repository of resentment, had come a long way from the ruins of Ayodhya. The campaign of Hindu nationalism tapped into the grievances of the past, but the man who would win didn’t get trapped in the past. Power was not a passage to the past, and that was the message he sent out, and it differed from what came from the loudest segment of the base. In the end, when the politics of resentment had its day, it was not about retrieving the mythology of glory but recasting the present, and beginning a new conversation about the future. The alternative was spelt out in a vocabulary that the young and the poor and the impatient middle class could relate to. The reward of resentment politics is power, but only when it has a story to tell.

The farmers’ protest, bloodier in its Uttar Pradesh chapter, tells of resentment without clarity, and when we try to form a story out of all those images and words of anger and desperation, it’s just empty and noisy at the same time. At the core of the protest is an urge to retrieve the past, and it feeds on the fear of the future. The proposed farm laws were one of this Government’s earnest efforts in the modernisation of a sector steeped in archaisms. The laws sought to end the reign of middlemen and synchronise agriculture with a free marketplace. They were about freeing the farmer, not about chaining him to a ruthless market, as the shrillness of protest and its endorsements made them out to be. It is a protest that resists change, and uses ‘victimhood’ to legitimise entitlement. Let it be said: We are not here getting into how the protest was taken by the Government, or whether there was a political attempt to discredit it instead of countering it by principles and arguments. It is about how the desperation for maintaining the status quo denies the protest the authenticity of representation.

Dissent without a sustainable context and politics without a saleable counter-story still want to make the farmers’ protest the most visible symptom of India’s resentment. With the breakdown in communication between farmers and the Government, the spectacular, incendiary and chaotic, has become the story. It has galvanised practitioners of easy empathy, among them India’s oldest party without a coherent voice, conscience-keepers of a stifled civil society looking for another instance of the metaphorical jackboot, those who wield power with little transparency, and the protestors themselves, wallowing in martyrdom. Sentimental capitalisation on the protest by the Congress leadership is not a case of the politics of compassion; it’s another fleeting moment in the life of a party in constant drift reacting to headlines. It doesn’t have an argument; what it seems to have is an amazing gift for maudlin set pieces. But set pieces work better when they add to the narrative flow of the story, and here we are talking about a party without the intellectual resource to provide an alternative, a framework of ideas that can make Indian politics less predictable. The difference between the politics of desperation and the politics of resentment is determined by the reliability of the story that a party struggles to sell—a story that makes the familiar and the comforting redundant.

The most definitive changes in the last few years have been made possible by leaders who turned popular resentment into a rejection of an entrenched order—and a conversation about a future more possible than fabulous. Quite a few failed miserably as custodians of the change. The most miserable are those who have been denied even the legitimacy of a failure.