The Day of the Demolition

Why December 6, 1992 was the ‘saddest day’ for the BJP leadership 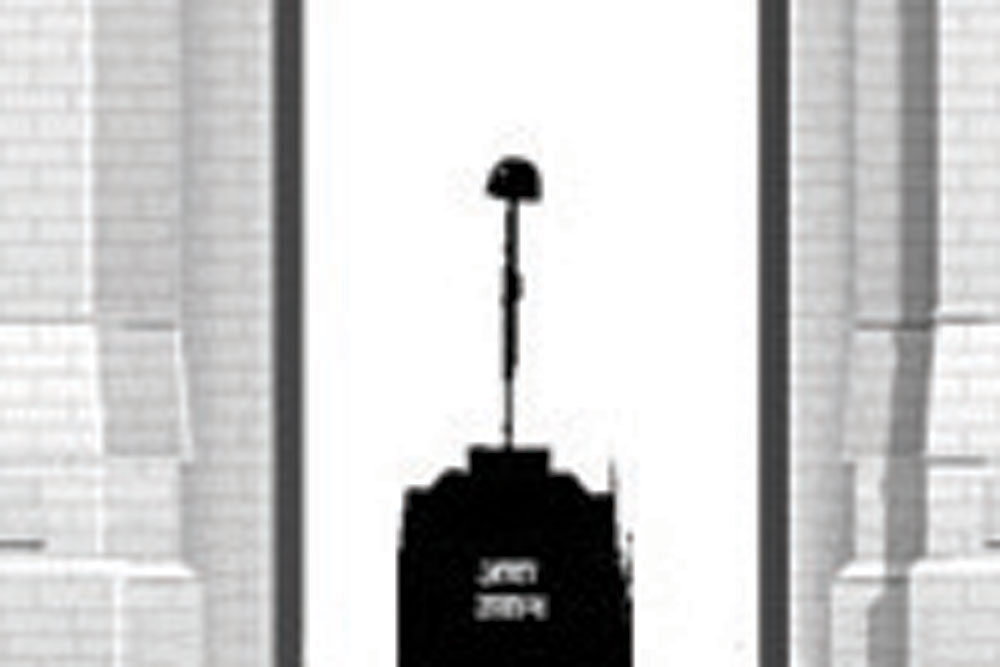 IN 1994, WHILE returning unanswered the presidential question whether a temple or a mosque stood at the disputed site in Ayodhya, one of the judges of the apex court remarked, “Ayodhya is a storm that will pass… the dignity and honour of the Supreme Court cannot be compromised because of it…” Now, whether the storm has actually passed following the November 9th verdict of the highest court in the land, only time will tell. But the order that green-lighted the construction of a Ram temple, which only the naïve will deny, has left one of the parties, well, to use a mild word, dissatisfied. A centuries-old fight over a 2.77 acre plot in Ayodhya was actually a grudge match between rival Mandir-Masjid protagonists, with neither side willing to yield. On November 9th, 2019, one side did. And that is that. It is said emotions drive out reason. In this case, emotions of both Hindus and Muslims had come to be deeply intertwined in a dispute which gained traction only when LK Advani launched his now famous motorised Rath Yatra.

I was an edit page writer with The Indian Express those days. I remember on the fateful day, on December 6th, 1992, leaving the office immediately after the morning conference to sense the mood in the journalistic fraternity at the Press Club. Informed by my friend Javed Ansari, then with India Today, about the assault on the disputed structure, I walked across to the house of the BJP leader, the late Atal Bihari Vajpayee. Yes, he was just then informed about the kar sevaks breaking free from the assembled gathering of hundreds of thousands to scale the ancient mosque but he still hoped that better sense would prevail. Quite clearly, though apprehensive about the goings-on in Ayodhya, he was still disinclined to believe at that point of time, in early afternoon, that these would result in the demolition of the 16th-century structure. Vajpayee had all along been ambivalent about Advani’s Rath Yatra the way only he could be, there being enough in his public pronouncements to confuse rival disputants. Advani was now in the driver’s seat in the BJP, having endeared himself further to the RSS apparatchiks, especially after he embraced what was till then a lukewarm campaign for a Ram temple spearheaded by lesser Sangh Parivar outfits. Anyway, as the grim news poured in from Ayodhya, it became clear that the disputed structure had not survived the zeal of the kar sevaks. To tell the truth, Vajpayee was left speechless by the destruction. The late Arun Jaitley, who was with some of us all through the afternoon, too was surprised at the turn of events. In fact, that evening some of us, including a few other journalist colleagues, drove to Jaitley’s old house in Naraina for dinner.

As we watched the cataclysmic developments triggered by the vandalism in Ayodhya, Doordarshan chose to make much of the claim by a freelance woman journalist that she had been molested by the kar sevaks. This soon led to questions such as ‘Who is she? Who does she work for? And why, of all the people, her?’, etcetera. Regardless, the lady in question did get her fifteen minutes of fame, though what became of her charge of molestation was completely forgotten. Meanwhile, Advani was widely quoted in the media saying that December 6th was the “saddest day in my life”. Aside from everything else, the vandalism in Ayodhya had belied the RSS-BJP claim that its cadres were the most disciplined, that they never defied the party leadership. The late Shiv Sena chief Bal Thackeray came forward a couple of days later to claim ownership of the destruction. To this day, it is not clear who actually conspired to do what till then was considered unthinkable, especially when a standing structure was a vote-getter for the then newly ascendant BJP. A couple of days later, I wrote an edit-page article on the cataclysmic event in The Indian Express. The burden of my argument was that the original mistake was committed by the authorities who allowed thousands of emotionally charged kar sevaks to gather in close proximity to what they perceived to be a symbol of hate and once the emotions were charged following speeches by little-known hotheads from the dais, it was next to impossible to hold them back. Advani, who was genuinely distraught at the ugly turn his movement had taken, called to say: “Virenji, thank you… kuch aisa hi lagta hai hua hoga us din…”

Postscript: Readers should know I have recalled the above events at the instance of the editor.