And their dominion stretches from politics to media 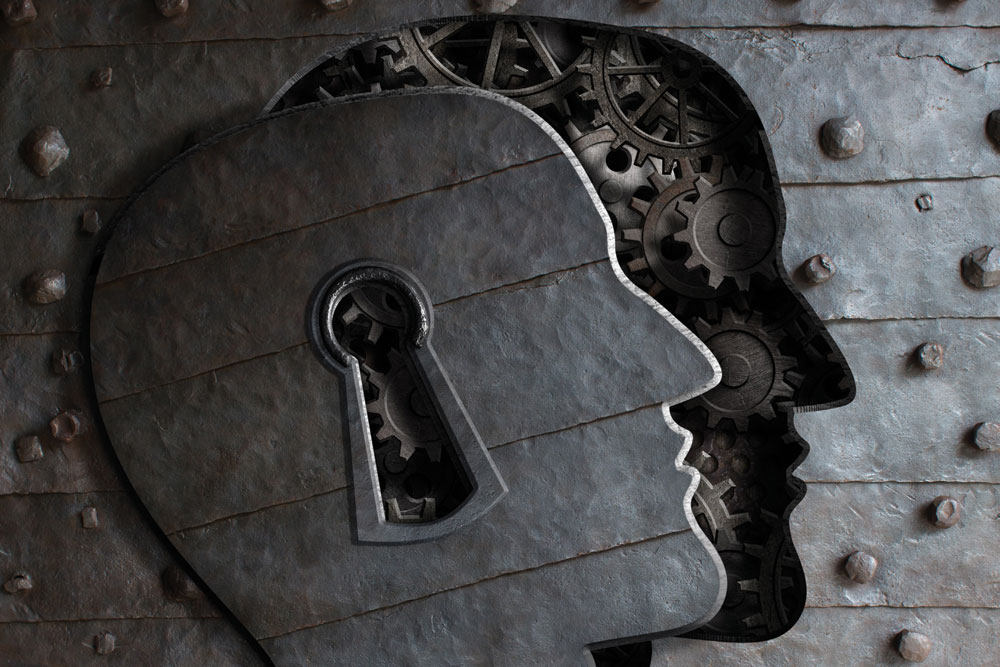 
I HAD AN INTERESTING exchange of emails that stretched beyond midnight with a senior Congress leader who is a member of the G23 rebel group. He will remain unnamed because the conversation was private.

In short: I told him the Gandhis are a part of the problem, not a part of the solution. Until the G23 ‘rebels’ say this openly instead of shadowboxing, they will remain subservient to the Gandhis.

What about Modi, the erudite Congress leader countered? No one in BJP dares contradict him or says a word against him.

Agreed, I said. And that’s terrible. Subservient minds abound everywhere, I told him. Stop being Rahul Gandhi’s mouthpiece. I would say the same to BJP leaders: stop flattering ‘Modiji’ every time you open your mouth.

After several rounds of emails that night, the erudite Congress leader agreed. Subservience does not pay. Unless you are looking for a different kind of reward.

The 3+1 run the party like a private enterprise. Party members are employees and expected to behave accordingly.

When Rahul Gandhi publicly tore up an ordinance his mother’s appointed Prime Minister Manmohan Singh had prepared, it was perfectly normal behaviour. Promoters of private companies regard it as their birthright to supersede appointed CEOs, even if it is in their absence (Prime Minister Singh was travelling overseas) and even if it involves humiliating them in public.

The question is: why such subservience? Don’t our thought leaders have independent minds? Why do most editors align themselves with the right or the left instead of treating every issue on merit?

There are three principal reasons: one, rote learning at school that rewards memory, not independent thinking; two, family hierarchies that demand obedience, not questioning; and three, religion—Hinduism, Islam or Christianity—that encourages obeisance to a higher power.

Combine these three influences and you create followers, not leaders; bureaucrats, not inventors.

Apple cofounder Steve Wozniak hit a nerve when he said in an interview with The Economic Times: “I don’t know the culture of India well enough but I don’t see those big advances in tech companies. What is the biggest tech company here, Infosys maybe? I just don’t see that sort of thing coming out of Infosys. The culture here is one of success based upon academic excellence, studying, learning, practising and having a good job and a great life. Study, study, work hard and you get an MBA, you will have a Mercedes but where is the creativity?”


The question is: why such subservience? There are three principal reasons: rote learning at school, family hierarchies and religion

Wozniak is an inventor, not a businessman. He left Apple in 1985 within a decade of cofounding it with Steve Jobs in 1976. Wozniak established Apple’s technological success with the Apple 1 and Apple 2 computers. Jobs did the marketing.

A serial entrepreneur, Wozniak has spent much of the last few decades dabbling in creative pursuits. Some have worked out, some haven’t.

But the key point is this: India is set to become the world’s third largest economy in the next decade—an inevitable outcome despite the political and economic self-goals it periodically scores.

Indians need to open their minds. Rote learning has made India the world’s back office. But now those leading Tata Consultancy Services, Infosys and Wipro must create the next Google, Apple and Tencent: global brands.

Happily, buzzing startups by twentysomethings are proving that a new generation of Indian entrepreneurs can make groundbreaking products. But while entrepreneurs are transitioning from followers to leaders, from coders to inventors, Indian politicians remain glued to old ways: follow the leader, come what may.

The G23 rebels do not seek new thinking, merely a restoration of power for themselves in the Congress mainstream.

BJP too is topheavy. The word of Prime Minister Narendra Modi and Home Minister Amit Shah is final. Union Ministers and Members of Parliament are too intimidated to challenge or question stated party policy.

Those who dismiss the G23 as a sideshow miss the point—quite deliberately. It suits the Congress LLP to treat the quasi-rebellion as a distraction. It ensures that their followers don’t open their closed, subservient minds.