Shivraj Singh Chouhan: In and Out 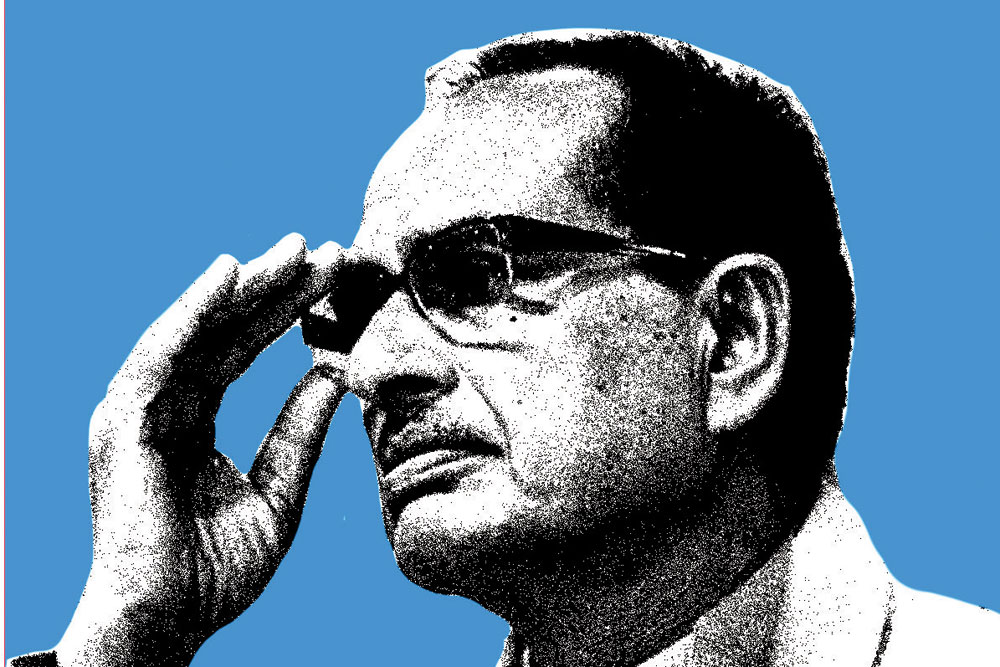 
The recent changes in the Bharatiya Janata Party (BJP) parliamentary board continue to reverberate in the party and the wider Sangh circles. The exit of party seniors, Madhya Pradesh Chief Minister Shivraj Singh Chouhan and Minister for Road Transport and Highways Nitin Gadkari, was not anticipated and several explanations, none fully satisfactory, have been advanced for the development. Insiders insist there is a renewal process just as in cricket when a senior player may make room for a younger prospect with a view to the future. The changes have also seen a discussion on whether the Rashtriya Swayamsevak Sangh (RSS) was taken on board with regard to the recast of the parliamentary board. However, it is quite clear that the BJP leadership has had its way and will continue to call the shots when it comes to the party. Gone are the days when the possibility of a Sangh ‘veto’—as in the famous incident in 1998 when RSS denied the late Jaswant Singh the finance minister’s berth—led to BJP leaders, both big and small, lobbying their prospects with Sangh leaders. 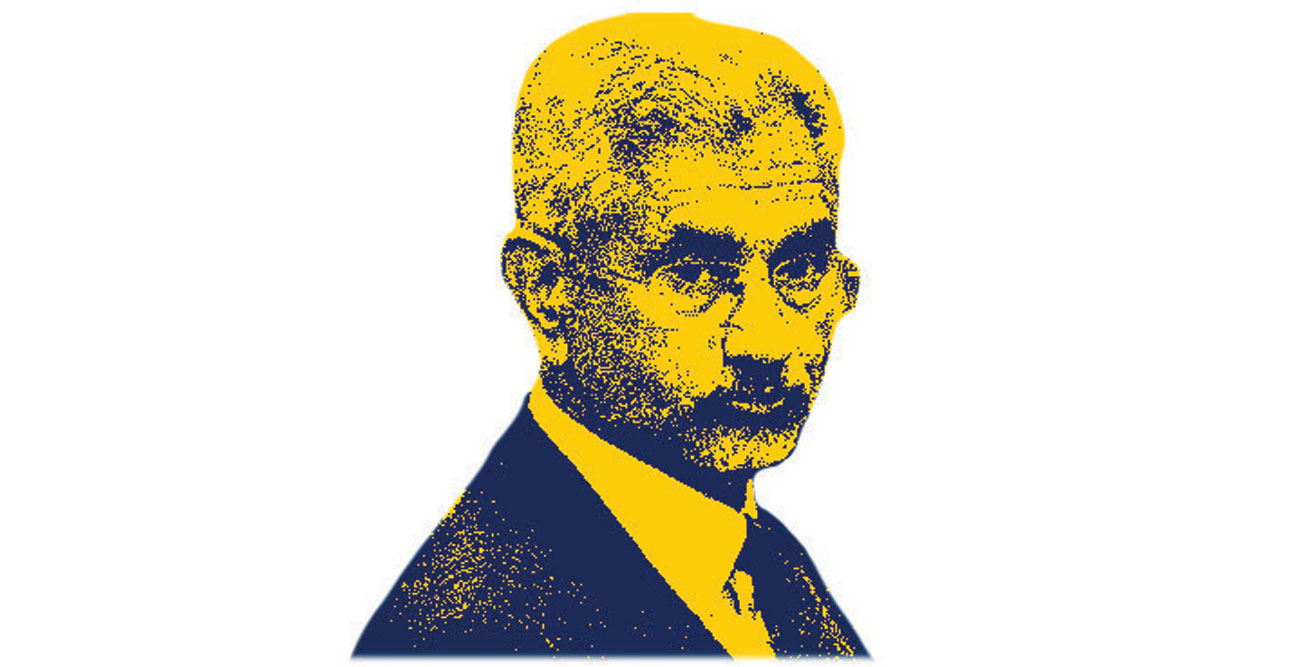 Foreign Minister S Jaishankar’s 11-day tour of the US, which ended on September 28, is seen as a major effort at bilateral, multilateral and public diplomacy on the part of the Modi government. The former foreign secretary has emerged as an effective spokesperson on various issues, including explaining India’s geopolitical objectives and rebutting charges of “democratic backsliding” levelled by BJP’s critics. His programme included a meeting with a group of 200 invitees in an interaction coordinated by BJP’s foreign affairs department. The interaction was arranged with a view to reaching important businesspersons and professionals among the Indian diaspora at a time when the government is pushing a new raft of reforms aimed at attracting foreign direct investment (FDI) and new technology to boost Indian manufacturing.

Many in BJP and Sangh circles have been left mystified by RSS chief Mohan Bhagwat’s recent interactions with Muslim representatives as an effort in inter-community dialogue. The objective of the publicised meetings is in itself laudable given the sharp polarisation of opinion along political lines, but accounts of Bhagwat’s reported queries—best described as naïve—on Islamic theology present an unflattering picture. His decision to call on Imam Umer Ahmed Ilyasi has left many scratching their heads in wonder. Ilyasi runs the All India Imam Organization (AIIO) set up by his father Jameel Ilyasi. During the latter part of PV Narasimha Rao’s tenure as prime minister, the senior Ilyasi was regularly drafted in to shepherd delegations to display minority support for Congress after the demolition of the Babri Masjid. Umer Ilyasi’s brother, Subhaib, was charged with the murder of his wife Anju Ilyasi, and was later acquitted by the high court. The organisation is headquartered in a mosque on a roundabout on KG Marg near Bharatiya Vidya Bhavan in New Delhi. Known for its ‘transactional’ approach to politics, the choice of AIIO as a port of call seems quite quixotic. If RSS is looking to connect with India’s largest minority, meeting intellectuals and political intermediaries with no real connection with the Muslim community is hardly a convincing way of going about it. 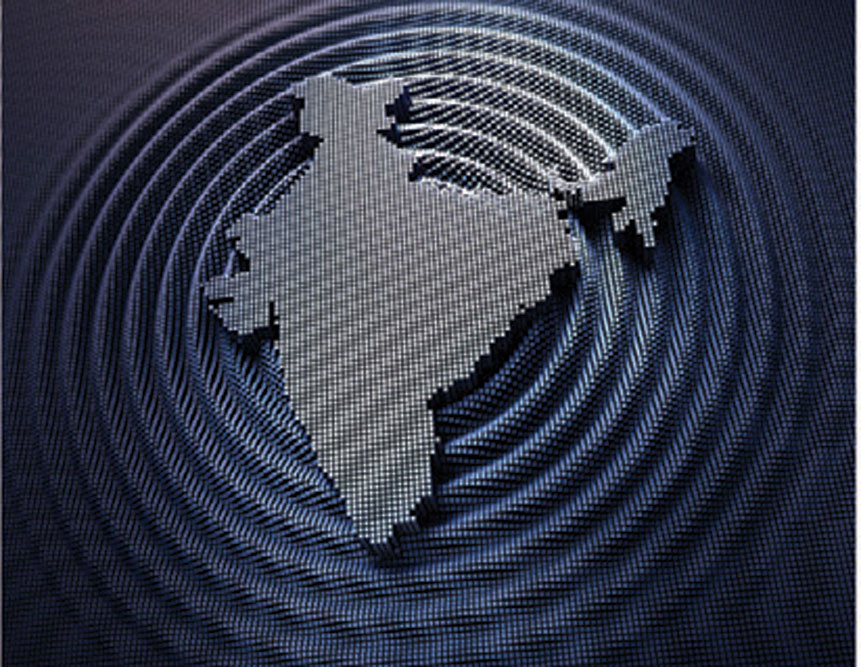 The recently announced National Logistics Policy is the next step in the PM Gati Shakti programme that aims to “de-silo” government and improve the speed and effectiveness of governance. The objective of bringing down the cost of logistics and making India more competitive has another link that will be unveiled soon. This is the integration of various government portals to ensure that the ministries, NITI Aayog and PM Pragati (status monitoring of projects) are all on the same page. Currently, an official who uploads information on a ministry portal has to do so separately for other related agencies too. And it has been found that often the information does not match. The integration of portals will ensure speed and ease of business.

Rajasthan Chief Minister Ashok Gehlot is a wily, demanding customer. It is not for nothing he is called the desert fox. Despite his making clear that under no circumstances would he accept rival Sachin Pilot as a replacement were he to take over as Congress president, party functionaries continued to parrot the line about no leader holding “two posts”. Worse, Rahul Gandhi himself referred to the so-called Udaipur declaration in what seemed an ill-timed public putdown of Gehlot. Congress in Rajasthan is in a mess ahead of the state polls next year. Now, it is for BJP to sort out its internal equations, principally with regard to former Chief Minister Vasundhara Raje’s leadership, to become battle-ready. 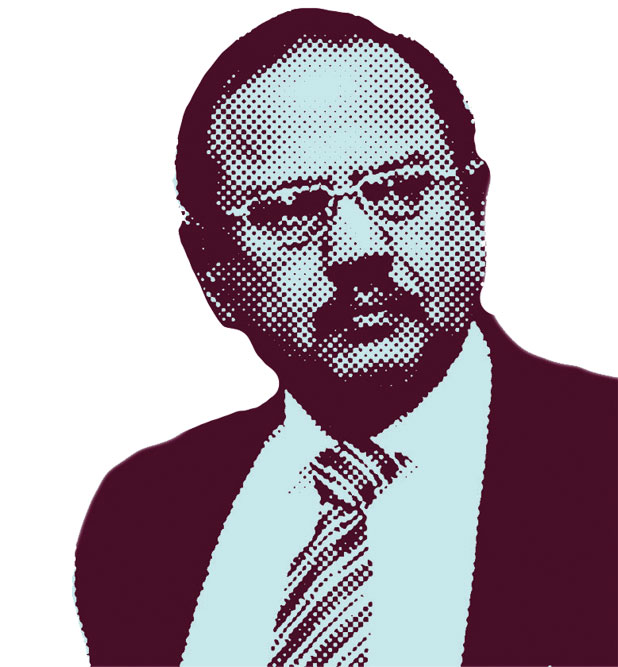 The nationwide raids on the Popular Front of India (PFI), in the works for long, have again highlighted not just the centrality of the home ministry in the arrests that followed but also the role of National Security Advisor Ajit Doval in all intelligence-based operations. His understanding of Islamic radicalism and sifting of tip-offs ensured the National Investigation Agency, Enforcement Directorate and state police forces were able to pick up targets with pinpoint accuracy at their places of residence or work, in operations that spanned 15 states.