It is all about the personal philosophies of individual judges 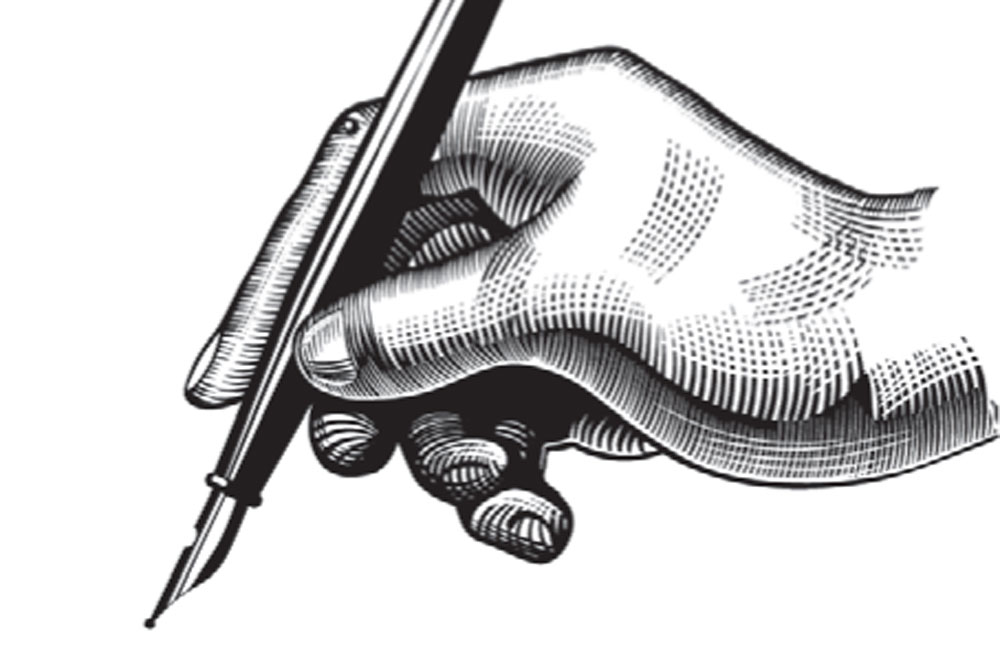 FOLLOWING THE CHOPPY course of international politics has always proved very demanding on peo­ple who have just too much happening on their doorstep to think about the possibility of Donald Trump returning to the White House in two years’ time. Consequently, world affairs has always been a concern of a tiny minusculity, some of whom are actually employed by governments, public bodies and think-tanks to track the world and make sense of what indeed is happen­ing in either China or Ukraine. This is a system that has worked satisfactorily for all, except that stock market traders have recently started looking at foreign TV channels because happenings in other markets have an impact on the Indian bourses.

In recent weeks, I have often hoped that this indifference to what is hap­pening outside our national borders should be tempered. It has struck me as odd that while the liberal ecosystem of the West is closely monitoring what can best be called a women’s uprising against the mullahs in Iran, their coun­terparts in India have been steadfastly upholding the right of Muslim women to wear the hijab. Whereas the Iranian women see discarding the hijab as a big step in the direction of personal and political liberation, India’s liberals—a shorthand expression for those who define themselves in terms of their visceral opposition to Prime Minister Narendra Modi—see the hijab as an important and, possibly, virtuous symbol of Muslim identity. To impose restrictions on the hijab, in their view, assaults religious freedom and brings India closer in the direction of becom­ing an ugly majoritarian state.

Many of these debates were visible in the aftermath of a split Supreme Court verdict on the right of the Karnataka government to ban the use of hijab in schools. Did the hijab ban violate constitutional guarantees over religious freedom, minority rights and the right to education? Each one of these were weighty issues and the case aroused considerable interest. In the end, the two judges proffered diametrically opposite verdicts and the case will now be referred to a larger bench for adjudication.

The most important lesson the case has thrown up is awkward: there is no uniform view of what consti­tutes the law or what constitutes acceptable adherence to the Constitu­tion. It all depends on the judges. A slightly different bench would either have accepted the Karnataka govern­ment order or rejected it completely. In short, there is nothing remotely “scientific” about the law. It is all about the personal philosophies of indi­vidual judges. Like in the revision in the Roe vs Wade judgment in the US, one bench can give a particular verdict while another bench, in another time, will tilt in another direction.

It is instructive to imbibe this basic lesson because only too often unthinking interventions in public life suggest that judicial verdicts and the law amount to the same thing. The sacrosanct nature of the “basic structure” of the Constitution which prevents radical revisions of statutes isn’t enshrined in the Constituent Assembly bequeathed to the country in 1950. It was the consequence of a judicial verdict which, in theory, can be put aside by another lot of judges without any reference to the larger democratic process. Likewise, Parlia­ment has the right, which it exercised during Emergency, to even modify the Directive Principles of the Constitu­tion and inject amorphous terms such as “secularism” and “socialism” into the document. One judge may choose to elaborate on these principles in a judgment and the consequences can be chaotic. In theory, if all sense of restraint breaks down, there can be a civil war involving the judiciary and the elected representatives.

To resolve some of these doubts, I would recommend a reading of Trials of the State: Law and the Decline of Politics by former British judge and historian Jonathan Sumption. He wrote: “Judges decide what are the norms by which to identify particular actions as illegitimate. Judges decide what language is clear enough. These are elastic concepts. There are usually no clear legal principles to shape them. The answer depends on a subjective judgement, in which a judge’s personal opinions and values are always influential and often decisive. There are those who assert that the personal opinions and values of judges are usually benign, and some­times that may be so. But the assertion does not address the constitutional anomaly involved. If judges assert a power to give legal effect to their opinions and values, what is that but a claim to political power without political responsibility?”

It is worth a thought.