Who says culture and the arts are only for the elite? 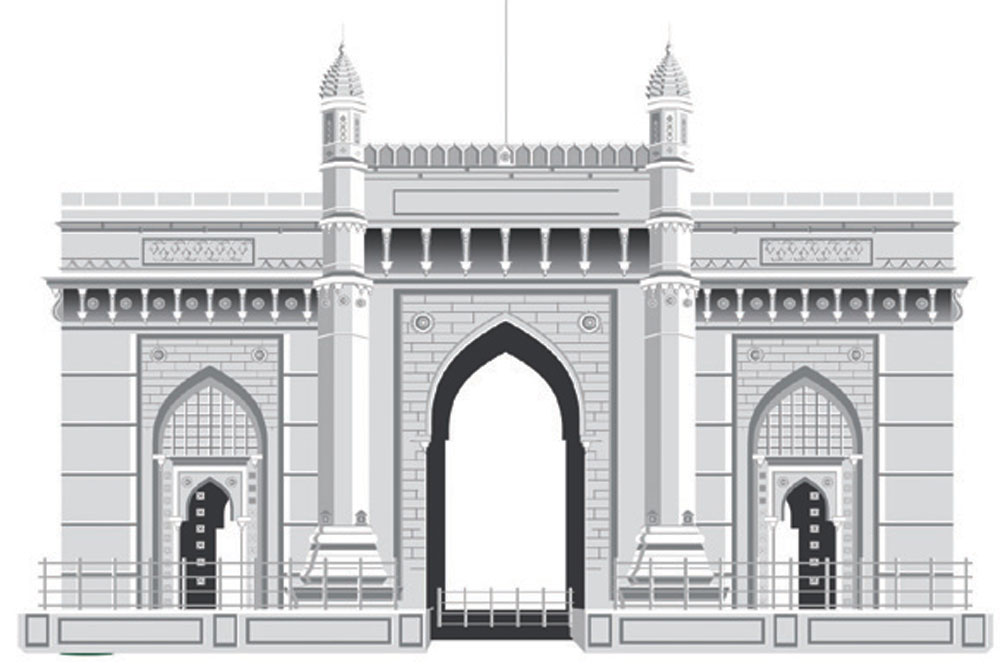 NATIONAL CENTRE FOR Performing Arts seemed like a rather grand name for an auditorium-and-a-half, for that’s what it was when it all began. I still remember the place in Warden Road: a small theatre with perhaps a hundred-plus seats on the side of which (we heard) were rooms for professional musicians to do riyaz and hold master classes. But however small it was, the venue was a place we visited often because it always seemed to have a variety of interesting programmes.

Now 50 years later (the NCPA celebrates its Golden Jubilee this month), its five theatres, a gallery and several rehearsal spaces at Nariman Point make the NCPA nothing less than the cultural hub of the country. That’s not hyperbole, it’s a fact. But while we celebrate this anniversary, we should pause and consider why in 2019, a country as large as ours has only one NCPA, and not a single other cultural complex remotely comparable to it?

Just look at the range of the performing arts covered by the NCPA. Personally for me (because I am deeply interested in Western classical music), foremost is the formation of the Symphony Orchestra of India (SOI). It was an audacious idea when Khushroo Suntook suggested it to NCPA’s founder Jamshed Bhabha; it’s nothing short of miraculous that Suntook managed to pull it off in such an amazing way that the SOI can now be ranked highly among the world’s symphony orchestras.

The SOI’s success, and the obvious expense incurred in keeping it going, has tended to overshadow the NCPA’s other activities, but they are as wide-ranging and ambitious: Indian classical dance and music,
contemporary Western dance, festivals of plays in various languages, screenings of international plays, ballet and opera, an international literary festival (full disclosure of my interest here)… .

Does the state support this panoply of the arts and culture? No. The state taxes it instead: 18 per cent on ticket prices for performances by Indian artists, 28 per cent if they are foreign! A few (but far too few) corporations support culture, but it’s fair to say that the NCPA only runs because one man, Jamshed Bhabha, bequeathed his entire estate to it (and the state wants to tax that too!). So we have the sad situation where we are blessed with a rich repository of culture, which we incessantly talk about—but only talk about. It’s only a few enlightened individuals who keep the flame of culture alight.

I am writing this from London. I dropped in at the South Bank Centre, a cultural complex set up in the 1950s. It has the Royal Festival Hall, the Queen Elizabeth Hall, other auditoria, exhibition centres and so on. It is the UK’s fifth most popular visitor attraction, getting hundreds and thousands of people into its 3,000 -plus concerts, gigs, exhibitions, shows and debates every year. (Who said culture and the arts are elitist?)

Vitally, 42 per cent of its funding comes from the Arts Council England, a government organisation. The rest comes from ticket sales, sponsorships and individual donations. In South Bank Centre’s early years, government funding was even greater, which allowed the Centre to establish itself without having to worry where the next pound was going to come from.

Another example is the Lincoln Center in New York’s Manhattan. Its 30 indoor and outdoor facilities attract a staggering 5 million visitors every year. (Repeat: Who says culture and the arts are only for the elite?) Even in capitalist America, the Lincoln Center receives some state funding; in addition, the government helps by giving generous tax exemptions to foundations and individuals who make donations and bequests to it. With favourable tax laws and other state help, the US has a breathtaking 1,224 symphony orchestras, some of them holding concerts through the year; significantly, over a hundred of these orchestras have an annual budget of $2.5 million or more. You could sum up the situation by saying the US gives tax breaks; we, on the other hand, have taxes that break us.

European countries, generally more aware of their social obligations, allot generous state funding for culture, which is why Germany has 50 symphony orchestras and as many chamber and youth orchestras.

Germany is not exceptional: smaller, less well-off countries too regard the arts as essential to a civilised society and give state funding high priority.

Symphony orchestras are expensive to run, which is why I am giving these examples. Our country, obviously, can do with just a couple of companions to the SOI. But what about theatre and Indian classical music and dance? Should they die out through benign neglect? You only had to attend the NCPA’s recently concluded Add Art Festival to see in one place the wonderful cultural heritage we are so lucky to have. Its preservation is the duty of all of us, otherwise it will die, only available to future generations in libraries and in archives.