The Gandhis have eggs on their faces, while the Rajasthan chief minister holds all the cards 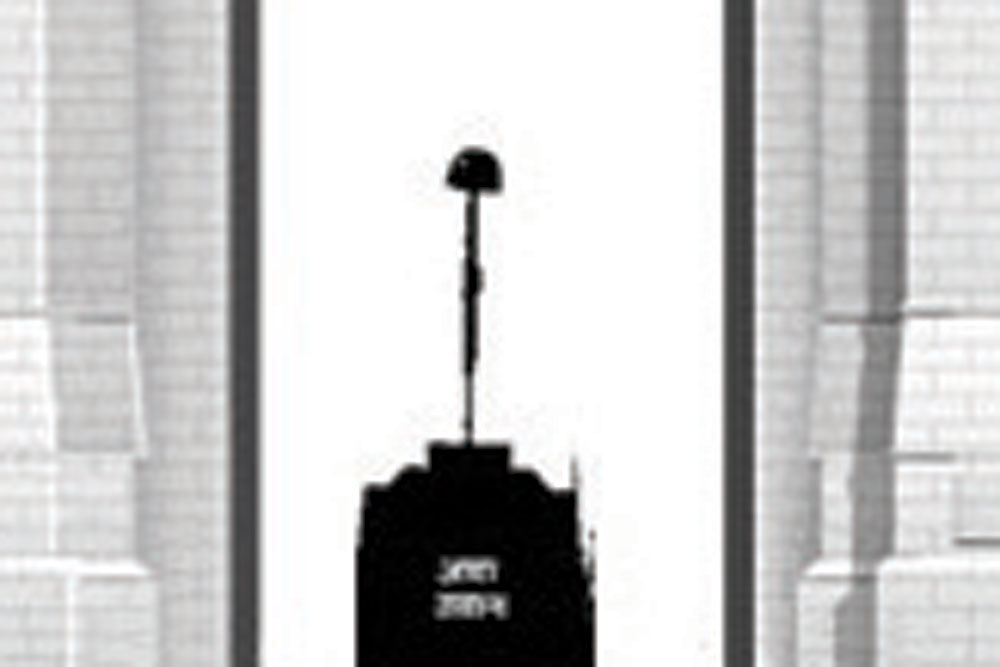 IT SEEMS IN life, more so in politics, trust can be fatal. Now, who would have thought that Ashok Gehlot, the favourite of 10 Janpath, would betray his life-long benefactors, leaving them looking clueless and foolish? The Gandhis have eggs on their faces, while the Rajasthan chief minister holds all the cards. You can neither elevate him to the Congress president’s position—no, not after he served an early warning that he couldn’t be relied upon to be a faithful proxy for the Family, nor can you allow him to continue as chief minister. That would be rewarding betrayal. Besides, it would push Sachin Pilot into the waiting arms of the Bharatiya Janata Party (BJP). However, making Pilot chief minister at this stage would risk a vertical split in the Congress Legislature Party (CLP), with an overwhelming majority of MLAs throwing their weight behind Gehlot. The Gandhis are trapped in a most unenviable position, nay, a mess of their own making.

Some sort of compromise may still be worked out with Gehlot. But the hope that with the completion of the internal poll for the party president and Rahul Gandhi’s Bharat Jodo Yatra, the main opposition party may at long last leave its troubles behind to make a fresh beginning, now lies shattered. Winning back the trust of the people may have become still more difficult for the Gandhis after the Jaipur magician so cold-bloodedly exposed their gullibility. They are now sending an SOS every hour to a Kamal Nath here, a Selja Kumari there, or anyone else in between who can extricate them from the right royal mess of their own making. So long as the party was winning elections, the Gandhis were able to hide their unintelligence, but once the voters turned their backs on them, their cluelessness stood exposed to the world. After the self-goal in Punjab, the Gehlot gamble has willy-nilly guaranteed the loss of Rajasthan, too, as and when the elections are held next.

While still on the Rajasthan fiasco, wonder why it didn’t occur to the Gandhis that forcing Gehlot to quit the chief ministership even before his election as party chief only buttresses the charge that a farce is being conducted in the name of the election. Besides, if the idea is to infuse internal democracy in the party, why deny the Rajasthan MLAs a free hand to choose their own leader in place of Gehlot? Why persist with a sham consensus authorising the high command to name the CLP leader? Clearly, the problem lies with the Family. If I may put it bluntly, it has now become the deadweight for the once mighty Congress and unless the party, or rather whatever is left of it, is able to neutralise the influence of the Gandhis, there is no hope of its revival. Rajasthan was one of the two states where the party ruled on its own. Now, it is as good as gone. And as for Chhattisgarh, well, Sachin Pilot’s counterpart TS Singh Deo is itching to replace Bhupesh Baghel as chief minister. To paraphrase an old saying, when the high command cannot hold, Congress falls apart—and there is no one to pick up the pieces.

FOR THE SECULAR-LIBERAL crowd, it seems, the government can do nothing right. So perverted is its thinking that it must see everything through the prism of anti and pro-Modi. Truth be told, they are the ones obsessed with communal thinking. For evidence, consider this straightforward statement issued by the Indian High Commission in London after the recent riots in Leicester. It read: “We strongly condemn the violence perpetrated against the Indian community in Leicester and vandalisation of premises and symbols of Hindu religion. We have strongly taken up this matter with the UK authorities and have sought immediate action against those involved in these attacks. We call on the authorities to provide protection to the affected people.”

Now, where does the statement reflect bigotry, and where does it deflect from the denominational neutrality expected of the Indian state? The high commissioner could not have falsely mentioned attacks on mosques or synagogues when only a Hindu temple was desecrated by the violent mobs. Besides, why disregard the mention of “attacks on the Indian community”? But then, it is the word Hindu that gets them all worked up, triggering by now familiar name-calling against the incumbent regime. Secularists’ failure to see straight only alienates them from the people.