Through the prism of Woke battles 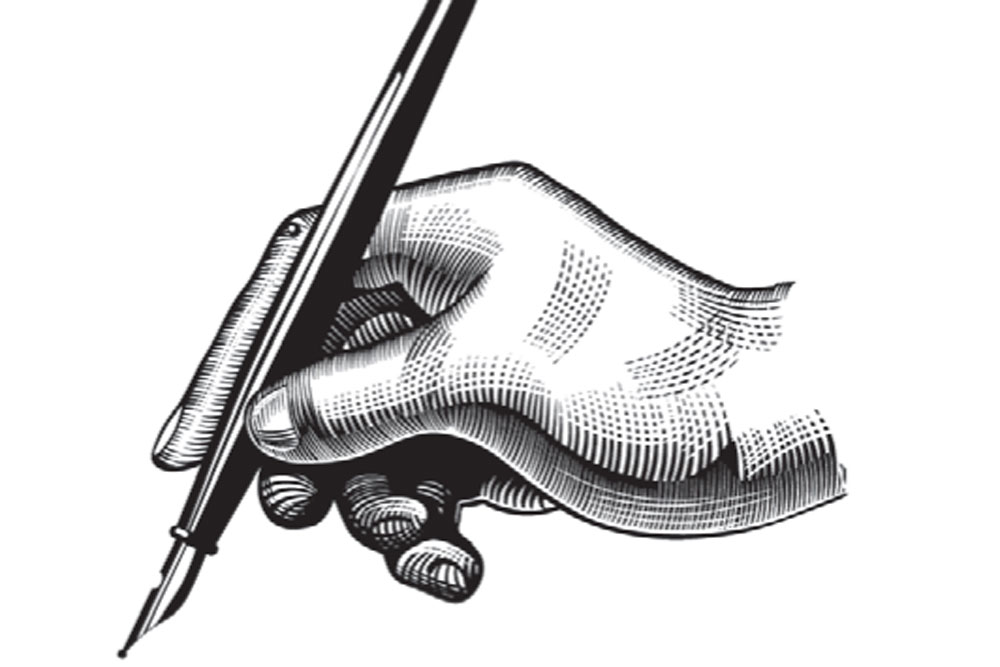 SOME YEARS AGO, while browsing through the second-hand section in the basement of Heywood Hill, a small independent establishment on Curzon Street in London’s Mayfair, I chanced upon an interesting, illustrated edition of a children’s book by Rudyard Kipling. I was flipping through its pages and debating whether or not to add it to my collection when the shop attendant approached me. Trying to be helpful, she observed the book and said: “Kipling was once a very famous writer.” Without meaning to be rude and snapping that this was hardly news to an Indian of my generation, I merely smiled at her and placed the book back on the shelf.

My irritation may have stemmed from an idea—quite needless, I may add—that she was being patronising. Looking back at the incident, I think she was merely trying to be helpful. Kipling, it is sad to say, is hardly known in the 21st century, neither in Britain nor in India.

Of course, there are the diehard Kipling fans. Some years ago, before the pandemic put an end to mass gatherings, the Jaipur Literature Festival (JLF) had a session on Kipling, bringing together four British writers who had written on this Nobel Prize winner. I had been asked to moderate the session which had been scheduled at 10AM because it was felt that the interest would be nominal. To everyone’s surprise, there were some 200 people who turned up on a winter morning to relive their experiences of an author they had probably grown up reading, but were now afraid to admit.

Kipling epitomises a very real problem that haunts any meaningful appreciation of the British Empire. Having been labelled a “high-priest of imperialism” and even a “racist” by the precursors of today’s Woke activists, it has become impossible to get a more rounded appreciation of the writer who was, arguably, the most accomplished chronicler of the British experience in India. At a recent gathering, when I suggested that those interested in studying the preoccupation with Afghanistan and the Great Game should start by reading Kipling’s Kim, there were looks of bland incomprehension. I wish my elocution skills were a bit better, for I would have recited a verse from ‘Arithmetic on the Frontier’:

A scrimmage in a Border Station—
A canter down some dark defile—
Two thousand pounds of education
Drops to a ten-rupee jezail—
The Crammer’s boast, the Squadron’s pride,
Shot like a rabbit in a ride!

It summed up the Afghan experience of the British in India and, I daresay, has a huge contemporary resonance.

The relevance of studying the British Empire in schools came up for discussion at a discussion on Sathnam Sanghera’s recently released book Empireland at this year’s JLF in London—alas, thanks to the draconian quarantine regulations in the UK for visitors, the session was virtual. Initially, I was a bit wary of Sathnam’s book, imagining it to be yet another angst-ridden contribution, a British Asian version of Shashi Tharoor’s uncharacteristically shrill book on the Empire. Happily, that wasn’t the case.

The book documented the different ways in which the shadow of the Empire still falls on Britain, and how it influences contemporary attitudes and even the politics of Brexit. Britain is today a truly multicultural place and that certainly adds to its attraction and vibrancy. However, a skewed version of multiculturalism has led to a movement that seeks to wipe out all public traces of what they consider was an evil empire. What I find remarkable is not that such a Woke uprising is taking place but that the opposition to it is so feeble, particularly in academia. With only the vocal Right opposing this attempt to erase history and, in the process, needlessly glorifying the Empire in an exaggerated fashion, many sensible people are becoming afraid of taking positions that seem opposed to a new wave of correctness.

This movement hasn’t as yet touched India where historians were till recently preoccupied with the task of making history as boring and inaccessible as possible. However, the future seems troubling. History writing in the West has more often than not had a strong influence in India. If future historians in, say the UK, driven by their immediate political surroundings, start viewing the history of the British Empire—which naturally includes the Raj in India—through the prism of Woke battles, the quantum of distortion will be colossal. It is true that every generation views the past through the eyes of the present. A resurgent India needs to create its own perspectives, rather than blindly emulate regressive trends in the erstwhile “mother country”.