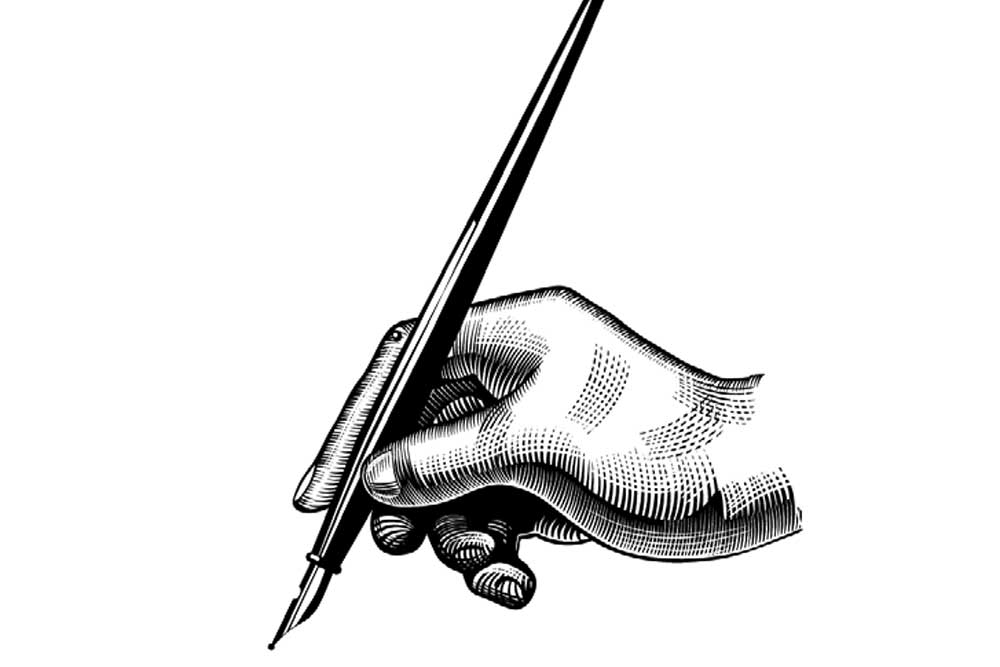 PROBABLY THE WORST thing about elections is the epidemic of bores. During the campaign there are the bores who predict results with astonishing certitude and are even foolish enough to make public declarations of their prognosis. You come across them in all parties but mainly among journalists who think they know everything. Then, after the results are known, there are the I-told- you-so bores and those who pretend that they didn’t actually proclaim that ‘there is no wave’ with astonishing certitude. Politicians as a rule overstate things and, consequently, have to eat crow once the votes are counted. But they are brazen about their misjudgements. The media has a more convenient exit route—those guilty of getting it most wrong just pretend the past never existed and that it is all about the present.

In hindsight, the 2019 General Election will be presented as a walkover for Narendra Modi. With an inchoate Opposition confronting a purposeful BJP, it will be presented as a more robust version of 2014. But all that is in hindsight. During the contest, a large section of India’s opinion-makers—in fact, the more visible and vocal sections— were successful in conveying the impression that it would be a nail- biting finish with Modi quite likely a loser. Everything was done to create the impression that the Government was paralysed by its own unpopularity and was falling back on xenophobia and majoritarianism— powerful weapons that had been blunted by economic distress.

The one section that fell for this propaganda was the foreign media that imagined India was rising up against a tinpot dictator. The Economist blundered for the second consecutive election by endorsing the opposition to Modi and Time magazine allowed a clever headline to get the better of sober judgement.

Worse miscalculations were made in West Bengal. In this eastern state, the entire local media—both print and TV—made it its business to act as cheerleaders of Mamata Banerjee. On the face of it, they reflected the outward reality. The streets of Kolkata were festooned with Trinamool Congress flags and posters. There was hardly a single BJP flag or big hoardings of Modi in sight. Those that were put up by saffron soldiers were simply removed. In private conversations, people spoke about a massive undercurrent. But the nature of the undercurrent was left wonderfully unspecified. In any case, it never found reflection in the media.

One English daily from Kolkata that specialised in colourful headlines beat all records in self-indulgence. I camped in Kolkata for two months of the campaign but rarely did I find any news of the state in this publication. There was greater coverage of Begusarai, East Delhi and Bhopal, the constituencies the radical journalists and editors found interesting. Incidentally, the more the paper received praise from the press clubs, the less it mattered to its readers. On May 23rd, its loyal readership— presumably there were a few freaks who neither read nor viewed alternative news sources—woke up to the realisation that the party that was being discarded had actually increased in majority and made spectacular headway in West Bengal.

These elections went a long way in reinforcing existing impressions among a growing number of people that media is becoming marginal to national existence. In the US, it was the media’s failure to detect the potency of Donald Trump’s appeal that was an important turning point; in the UK, it was the failure to gauge the popular antipathy to immigration and the European Union that did the trick; and in India, it was a series of misjudgements, beginning from the 2014 election and then extending all the way into demonetisation, patriotism and Narendra Modi’s appeal that triggered the media’s own marginalisation. It is not simply a matter of getting an election wrong— that can happen with the best of intentions. It is a case of being disdainful of the national mood, getting political analysis horribly wrong and then blaming it all on the erosion of democracy.

The phenomenon is best illustrated by the fake punditry of one group describing itself as pollsters. After the polls, it predicted that the Mahagathbandhan would win 54 seats in Uttar Pradesh. When the reality turned out to be very different, it tweeted its explanation: ‘We have always maintained that if we were wrong we would be very wrong— that we’d see the polar opposite of our projections. We take what little satisfaction is available from being right about how wrong we would be.’

This is what I mean about total contempt for people.