Reflections on death and its puzzling numbers 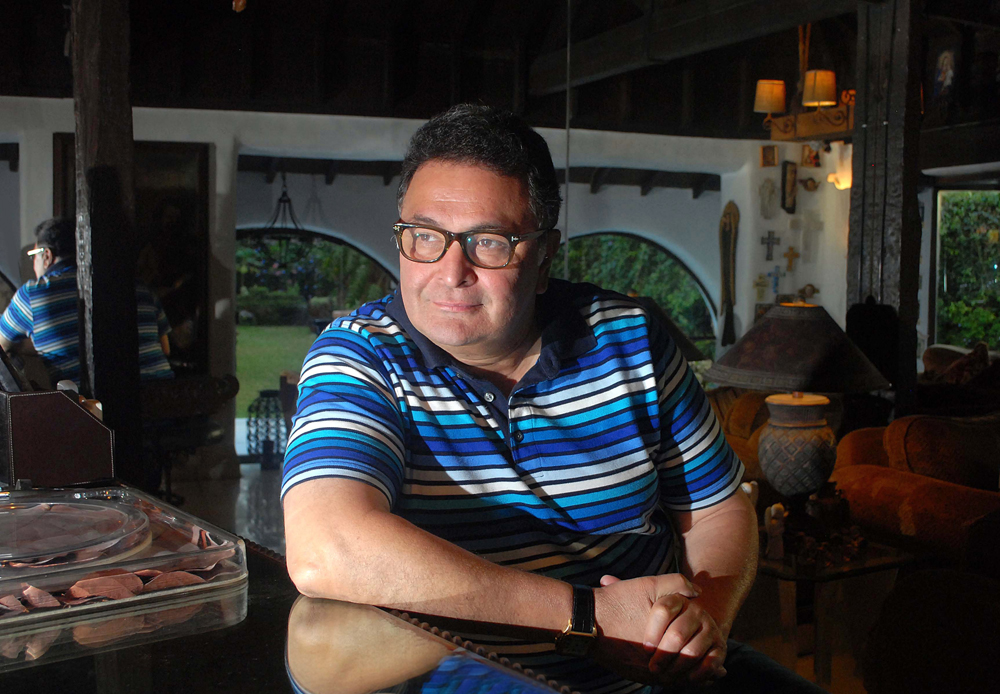 
DEATH IS HUMANITY’S greatest obsession since it developed consciousness. What happens after it is a question that has one straightforward answer—there is nothing. But that was neither palatable nor acceptable to the primitive brain and so religion was invented to create alternative realities, like Gods and rebirths that make non-existence tolerable. People, even fundamentalists, know the lie. Otherwise, most of humanity would be relentlessly committing suicides to get the second chance.

The lie was invented because it was necessary and now it is easy convenience to hang on to it. The brain lives on obsessions and patterns, and anything sufficiently striking is clubbed into an inhouse theory it develops. If two public personalities, Irrfan Khan and Rishi Kapoor, passed away in my neighbourhood back to back in a week when neurosis is already cresting because of isolation, then the brain gets active trying to figure it out. You could just as well think that the year 2020 is in some way responsible or that both were a casualty of the pandemic in some obtuse fashion.

The same day, I came to know three people over the age of 70, including a family friend, passed away and already I am wondering if there is a connection, and whether the link stretches even further to the deaths of the film actors. But then I look at a Times of India article of that morning and it tells me that the overall number of deaths during the lockdown has, in fact, gone down; that the usual count plus what Covid-19 is claiming is actually lesser than the usual count. It quotes the municipality of Mumbai’s figures which say that in March people who died of diabetes, blood pressure and heart problems was 595, down from over 900 from last year and lesser by a few hundreds from the last three years. There was also a Reuters report a few days ago which said that funeral parlours were seeing business down. All this makes no sense to me, given that I am personally aware of five deaths in Mumbai in just one day.

If it is any comfort to me, no one else has solved this mystery either. The Times of India article has some experts give guesses, one of which even hint at hospitalisation itself being responsible for deaths and how does that make any sense. The numbers could also mean nothing and be a statistical fallacy. In a city of 20 million, what can 600 deaths instead of 800 in a month indicate? And if some funeral parlours are losing business then who knows, others might be making up for it—a news report quoting a couple of them is really not a survey of any significance.

Simultaneously, my brain is not averse to cook up a theory of its own. Maybe, the mind of a body that is withering away gives it up. But during a pandemic, it is on high alert to its own state of aliveness and so takes a little longer to end. That the mind can have some say in when we die. It can’t keep you alive but a small postponement is within its reach.