The ugly side of the English-speaking urban elite 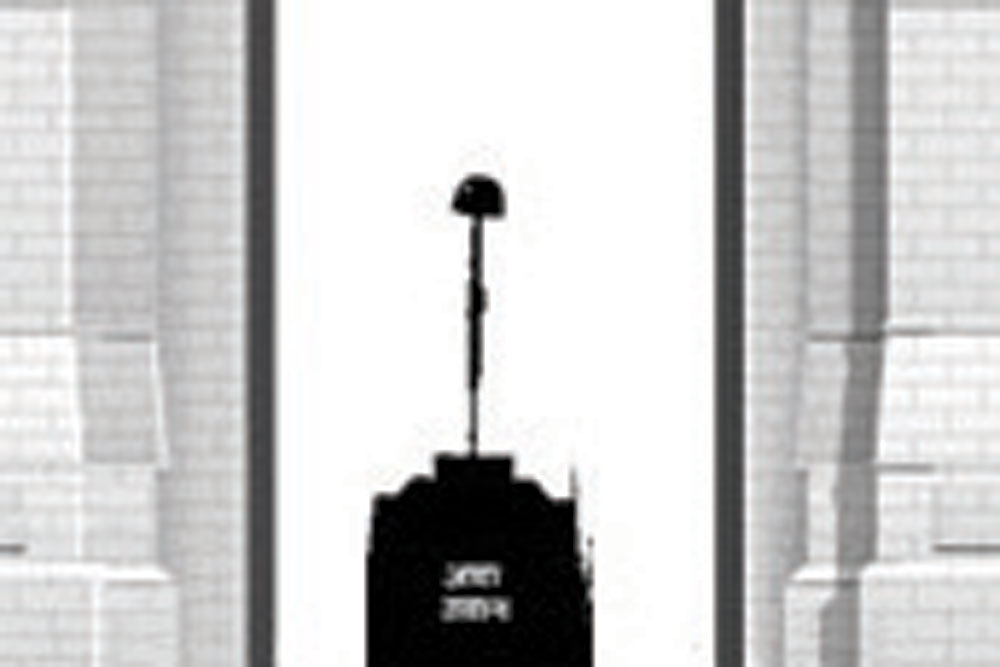 TWO RECENT incidents in close proximity to each other hold a mirror to middle-class India. Both reveal the ugly side of the English-speaking urban elite who feel entitled to routinely treat the poor and the underprivileged as lesser humans, denying them their sense of dignity and self-respect, which in their own case they take for granted.

Happily, in both cases, the police revealed a welcome change in attitude, promptly taking on board the complaints of the hapless victims, which till only recently they would have dismissed as non-events, shooing off the victims with stern warnings to go and apologise to their abusers.

In the first incident, a woman in an upper-crust Noida condominium was caught on video hurling unprintable abuse, including the staple Punjabi MCs and BCs, in her Bangla-accented Hindi. That a foreign-educated lawyer working for a reputed law firm could threaten to castrate the poor security guards and thrust the amputated parts in their mouths, all uttered in gutter language accompanied by vulgar gestures of body and hands, was in itself cringe-worthy. At least, I was left dumbstruck that anyone could use such profanities, much less a woman flaunting a degree from a prestigious American university.

Apparently, she had felt offended that the security guard took a couple of minutes longer than she would have liked for her to be able to drive in. This was enough for her to blow her top, raise her hand to hit the security guard, and condemn en bloc all the migrants from his blighted state who had disfigured the idyllic landscape of Noida and other such oases of luxury and orderly living. As the video of “Her Obscene Highness” went viral, the Noida police did something extraordinary, arresting the self-important lawyer for criminal intimidation and other offences under the Indian Penal Code.

After she cooled her heels in jail for four days, she was let out on bail. This would have drained out the effects of whatever hard stuff she had imbibed before piling on the poor security guards that day. As for the victimised guards, they needed such a morale booster, a recognition by the authorities that no citizen irrespective of his calling can be denied his right to be treated with respect and dignity. The privileged classes often betray feudal traits, treating menial workers no better than bonded slaves.

The other incident which, too, reflected the ingrained arrogance of the middle class and its propensity to ride roughshod over domestic workers and suchlike wage-earners, happened a few days later in neighbouring Gurugram. A resident of a luxury condominium flew into an uncontrollable rage because he assumed the security guard was slow in rescuing him from a stuck lift. Despite the poor fellow protesting his innocence, the resident slapped him and the lift operator, who had been fetched to open the lift, accusing them of dereliction of duty. After watching the tell-tale video, the police registered a case of criminal intimidation. The boorish resident was arrested but let out on a personal bond.

Quite clearly, neither a university degree nor a good bank balance guarantees proper civil behaviour. More often than not, these give their possessors a sense of entitlement whereby they treat fellow citizens as lesser beings, unworthy of dignified treatment. But thanks to the ubiquitous smartphone, it is hard for the uncouth and the profane to get away quickly with their rotten behaviour.

The guards in both societies give cause for hope that our middle class will not behave so arrogantly. And the underprivileged will no longer take it lying down. Civil rights are not class, caste, or income-specific. Everyone is equal under the law. Whether it is the deepening of the democratic spirit or something else, the police actions against the entitled offenders, too, are no less praiseworthy.

THE BHARATIYA JANATA Party (BJP) charge of scam in education and liquor distribution by the Delhi government ought not to have surprised those familiar with Chief Minister Arvind Kejriwal’s role as a civil society activist. Before he rode to power on Anna Hazare’s anti-corruption platform, investigations by the United Progressive Alliance government had revealed how Kejriwal had received full salary on sabbatical while taking a handsome stipend from the Ford Foundation-funded NGO. Fellow activist, Manish Sisodia, now deputy chief minister at the centre of the liquor scam, too, had helped himself to a hefty monthly stipend, besides charging `15,000 as rent, listing his own residential flat as the NGO’s office. Investigations also revealed Sisodia’s misuse of NGO funds for private trips to eastern UP. Notably, soon after Kejriwal became chief minister, his brother-in-law was found to have billed the Delhi Public Works Department over `3 crore for tendered civil works, which were never completed.