Getting out of the fallacy of ‘compassion vs combat’ 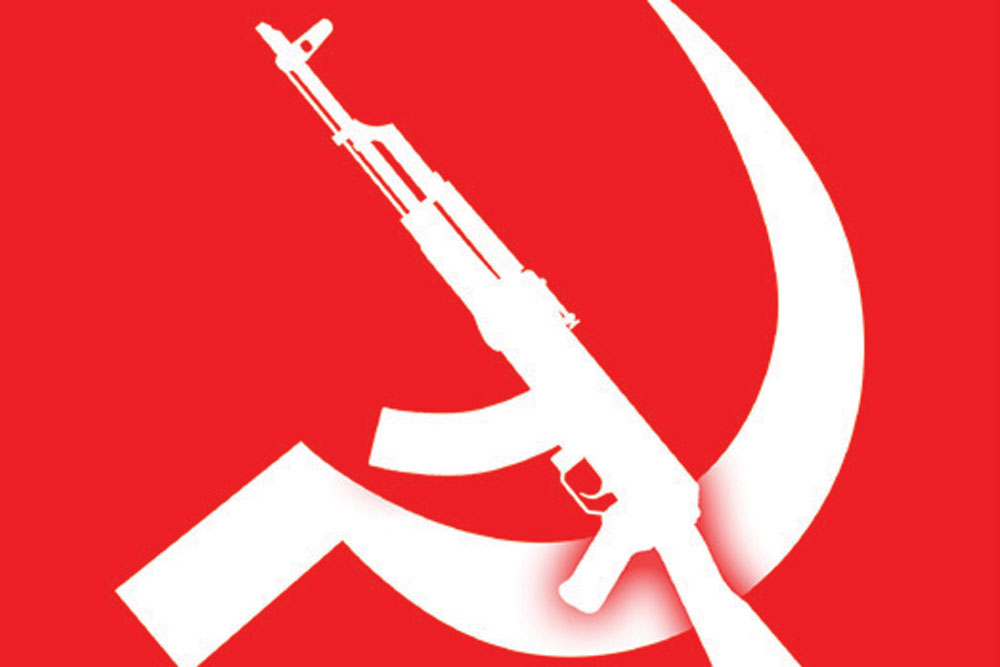 WE HAVE TAKEN the ridiculous anomaly of it—and horrifying when we see it—for granted. It begins with the name, which comes naturally to us when a description is required. Maoists is what we call them; you see that word on the cover and elsewhere in this magazine too, sorry. It comes from a borrowed history, and its relevance in the country of origin is nowadays confined to souvenir shops. The revolution had run its course in China, and, till the very end, till the last headquarters were bombarded, till the last flowers bloomed on blood-red earth, the revolution remained hungry even after consuming millions of its children. Outside the towering symbols of social capitalism with Confucian characteristics, Deng Xiaoping’s cat is still catching the mice, and no one is particularly bothered about the colour of the cat as long as it brings capital home. But for Mao, mausoleum is his posthumous gulag.

Maoism—or maybe its spectral remains—has taken refuge in the jungles of Dantewada, or in such places of remoteness and dispossession where a revolutionary ism is still a prerequisite for salvation. That’s how someone else’s original romance, then a people’s shared terror, crosses the border to regain life in faraway destinations still swayed by the possibilities of armed revolution. In the jungles of Chhattisgarh it has become a sub-rural theatre of Freedom from the Evil State. Evil=feudal, capitalist, elected, state+class enemies+law of the land. Freedom=bloodlust. We are “shocked” periodically, whenever the “ambush” kills the next batch of security forces or marked politicians; in the interregnum, in the lull, they are not important enough to make us angry, or make some of us “empathetic” towards the revolutionaries. Their “freedom struggle” goes on elsewhere far beyond. We call them Maoists out of habit. Or maybe an absurd but sanguineous stretch in the evolution of the Indian Left has made the nomenclature inevitable. In the many raptures of Indian communism, the radicals read the Book, some of them by the lantern deep inside the jungle, as a manual for revenge and ideological relevance in the real world, like the radical Islamist, with a sword in one hand and the Book in the other and pure hate in the heart hovering over the white infidel somewhere in the desert.

We let them—the “Maoists”—pursue the revolt against the state they rejected but the benevolence of which they enjoyed nevertheless. A policy built on a fallacy—development vs suppression—made it easier for them to regroup and attack the symbolic targets, and to hold on to the last villages of dispossession. Development—development alone—would make the Maoist insurgency redundant, so went the argument within and without the state. But development was what revolutions—even their sub-rural versions—abhorred. Genuine development would deny the revolution a cause, a captive sub-class. To achieve a higher level of poverty was to keep the revolution alive—and the base permanently angry.

It’s this sad level of poverty and anger that added to the literature of The Subaltern Savagery of the Wretched State, in which the bony freedom fighter who could hardly hold his country-made gun in the famished land was a necessary figure of resistance against a state without mercy and justice. An armed rebellion against an illegitimate India was the kind of bucolic romance that warmed the hearts of those who missed their metaphorical Mao and his class wars. The familiar Dirge for Dantewada was the cheerleaders’ endorsement of the revolution, which itself was sustained by the sociology of enforced poverty. For so long the state was caught between the twin policies of compassion and combat. The tentativeness of both hardly helped.

All along, we refused to recognise what they really were. We accorded them the benefit of ideology when what was needed was the clarity of a state that valued its integrity. If we had recognised them earlier, it would have been easier to avoid the trap of compassion vs combat. We mythicised those sub-rural thugs—and called them Maoists. We are still living with that myth. The only redeeming shift is that the state seems to have finally rejected the absolutism of “compassion vs combat”. It was time. There can’t be compassion without the success of combat. As it was made clear early this month, the road to success would be bloody. The thugs on the run—an inevitable retreat from the fantasy of a Book long abandoned by history—don’t value lives. The Book, as translated for them by their intellectual benefactors, taught them that the enemy has to be annihilated for the survival of the shirtless. So thuggery under the cover of a dead ideology would kill, again. If there is compassion, in the truer sense, it’s only in intensifying the combat against killers camouflaged by a false ism.