AAPocracy and the Cult of K 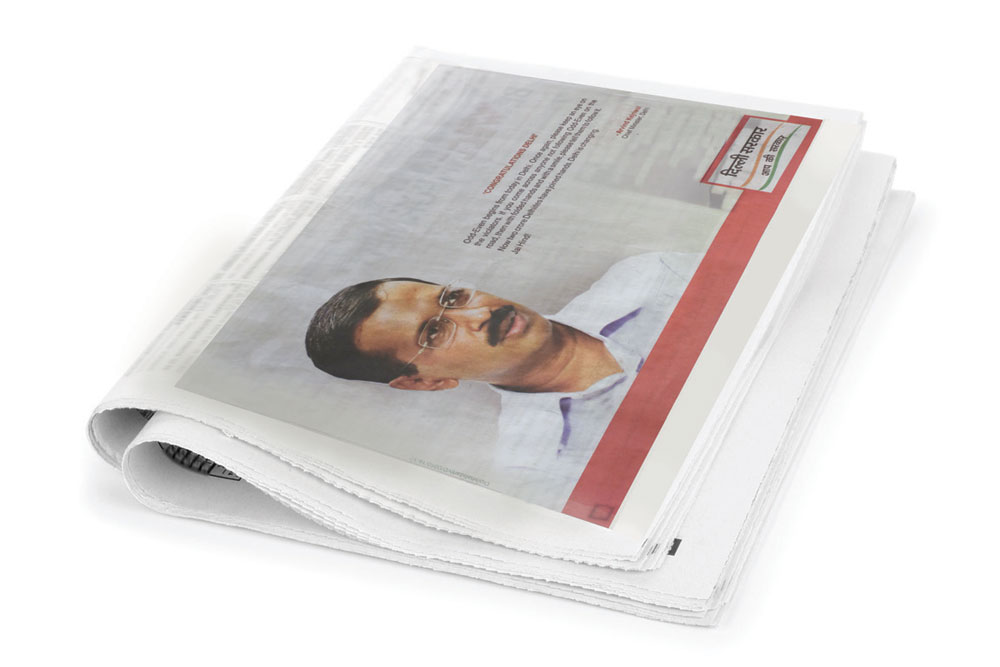 ONCE UPON A TIME, when the Leader was Great and his country was heaven on earth, influential newspapers in the West and elsewhere used to carry huge advertisements on juche, paid for by the Democratic People’s Republic of Korea. Juche, in its most simplified version for capitalist minds, meant ‘self reliance’, but for the blessed subjects of the Great Leader Kim Il-Sung, it was a way of life, and the only way, the official philosophy of self reliance and self defence under the watchful eyes of the supreme leader: ‘Establishing juche means, in a nutshell, being the master of revolution and reconstruction in one’s own country. This means holding fast to an independent position, rejecting dependence on others, using one’s own brains, believing in one’s own strength, displaying the revolutionary spirit of self-reliance, and thus solving one’s own problems for oneself on one’s own responsibility under all circumstances.’ This quasi-religious propaganda, or Marxism-Leninism with North Korean characteristics, continues to be the guiding philosophy of the Hermit Kimdom even today. Juche is the blackest ideological joke that is being played on one of the poorest countries on earth. We miss the advertisements, though.

Unless we assume that Arvind Kejriwal is less aware than the Kims, the Greats and the Beloveds, of his divine mandate. There he is, staring out of our morning paper and telling us, in such righteous earnestness of the ruler-savant, how to be good citizens, good Delhiites. We cannot miss the simulated loftiness of the enlightened leader, talking down to us with the detached authority of a beardless Jehovah in half sleeves, as we listen to his wisdom, read his thoughts, on ‘the attitudinal shifts required from the citizenry for the preservation of a Greater Indraprastha’. Paid propaganda has become the most used weapon of mass education in Aapocracy. As this column is being written, Manish Sisodia, Kejriwal’s squire number one, in an appropriate olive-green shirt, looks at me from a full-page advertisement, his enlightening aphorisms on ‘teaching shops’ and other evils in red double quotes. The cult of lofty leadership has arrived.

And it alone explains the odd-even idiocy imposed on Delhi roads by Aapocracy. In its original vision of empowerment— ‘every citizen is a government’—AAP, like any other organisation that drew its strength from the resentments of the street, abhorred the elite, the rich. Ironically, the elite and the rich, disillusioned with a country that was going to the dogs but hesitant to participate in the hurly-burly of politics, found in the morally-charged Kejriwal, armed with nothing but a magic broom, the perfect Dirty Harry. He still enjoys their sneaking admiration. He, for the dramatic effect of street fighter as Chief Minister, needs them to accentuate his own credentials as the last leader of the shirtless and other classes abandoned by politics-as-usual. So cars are a dispensable luxury, and harmful to civic health in a city with one of the world’s worst public transport services. The mind at work is familiar: Reining in the rich and the middle-class in public is unlikely to invite a backlash in a country continuously fed on the virtues of socialist austerity. When in desperation, invite the so-called privileged, too, to suffer a bit.

Such harsh measures for a healing cause fit into the original Kejriwal vision of India as a village imperium—a Maha Panchayat—where justice will be publicly distributed, and where a lofty few will lead. This is what he calls Swaraj, encapsulated in a pamphlet authored by the great man himself, but watch him closely and we realise that Gandhi is just one layer of his ideological make up. For rhetorical purposes and posturings, Kejriwal is part anarchist, part libertarian, and part Marxist. Power has made him angrier, vindictive. The romance of the initial days has given way to autocracy. The urge to change, to shatter the order, to build the perfect society, is the familiar impatience we find in every romantic-turned-autocrat, even in a pastiche potentate like Kejriwal. As the custodian of truth, the only truth, he is blinded by his own aura. The platitudinous bunkum he spews with such faux solemnity shows how determined he is to fortify his own mythology as Our Man of Deliverance. Having retreated into a make believe, question-proof and adoration- friendly, he has the freedom—or what he considers the sacred mandate of the most righteous—to play with the freedom of you and me.

The only consolation in this summer of discontent is the historical truth that the unravelling of any autocracy begins with manic projects in iconography. Aapocracy is on that familiar path. Juche!