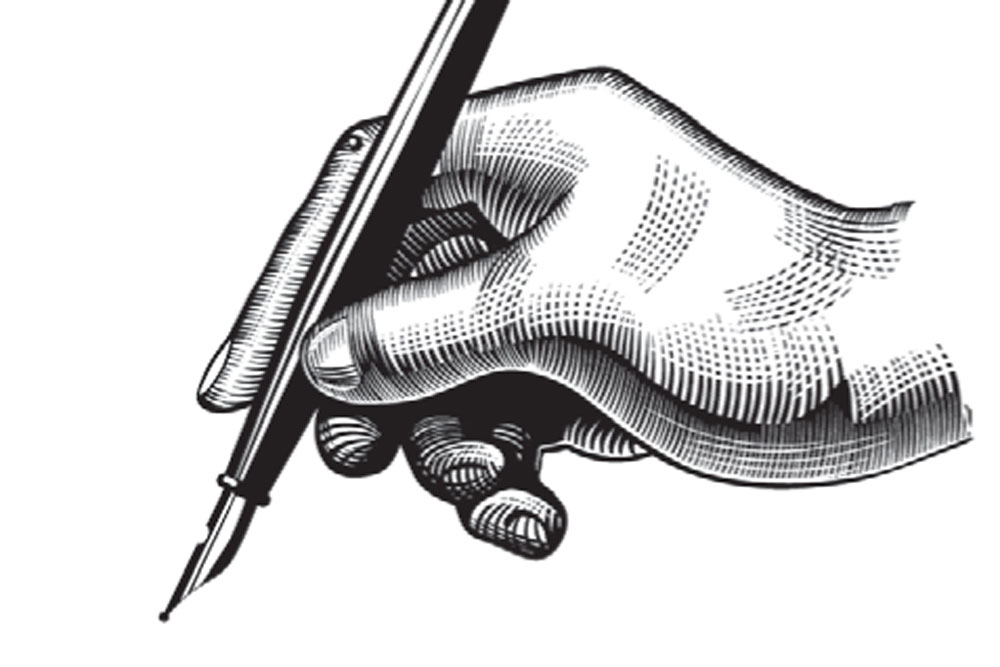 JUST PRIOR TO participating in an online programme on the Emergency, I opened a newly published book on the subject that had a slightly tendentious title—India’s First Dictatorship: The Emergency, 1975-77. It seemed to imply that there was either some second dictatorship which I had somehow missed, or that India should come to expect many more dictatorships.

This is not the place to discuss the gratuitous aside in the title of an otherwise thoroughly researched academic study of the 19 months when Indian democracy—and everything associated with it—was turned upside down. In hindsight, the experience was extremely brief and much shorter than other traumatic experiences of the 20th century. Yet, Indira Gandhi’s Emergency, which was triggered by a high court verdict against the then prime minister and ended with the people voting out the perpetrators of this travesty, has left a deep impression on India’s political imagination. The impact has been so profound that Emergency has become a shorthand term for almost anything that is viewed as undemocratic. The usage may well be too casual, even when prefaced with the term ‘undeclared’ but it does suggest that the experience of those 19 months will remain with us as an unforgettably bad dream.

It is 44 years since the Emergency ended, a long enough time for a modest-sized bookshelf to be filled with good and indifferent studies of the Emergency. Alas, that is not the case. The first flush of regained freedom in 1977 produced a clutch of journalistic accounts. I recall Kuldip Nayar’s very useful narrative that included stuff which never found their way into the censored newspapers of the day, the pen portraits of the chief players in Congress by Janardhan Thakur and some perfectly dreary quickies by people out to capitalise on the hunger for the information that had been denied to them. Two books published around that time stand out and retain contemporary relevance. The first, For Reasons of State: Delhi Under Emergency, by Ajoy Bose and John Dayal, focused on what happened in the capital, the epicentre of the dictatorship; and the second, An Eye to India by academic David Selbourne, documented (using published sources) the buffoonery of eminent Indians as they fawned over Indira Gandhi and her anointed heir Sanjay Gandhi. Although it is difficult to get copies of both books now, it is worth making the extra effort to
locate them in second-hand bookshops somewhere in the world. I hesitate to recommend public libraries because these institutions hardly exist any longer.

If we leave aside the contemporary accounts of the subject and the two volumes of the Shah Commission inquiry report that was published, the literature on the subject is very meagre. This isn’t because Indians no longer want to be reminded of what happened. Every generation seeks to travel into the past from the perspective of the present. The chief reason, it seems to me, is that, apart from the reminiscences of politicians and civil servants who waited till retirement to narrate their experiences, there is very little by way of additional documentation on the subject.

The reason that propelled Christophe Jaffrelot and Pratinav Anil—the joint authors of the most recent book on the subject—to revisit the Emergency was the fortuitous discovery of the entire transcript of the Shah Commission papers among the papers of the late Granville Austin, the respected writer on India’s Constitution and its workings. The important thing is not how the transcripts found their way into the collection of an American scholar. For all we know, Austin may have hired a person well-versed in shorthand to attend the proceedings each day. If he did, he deserves our undying gratitude. The government stenographers were certainly there to write down the proceedings in shorthand. They would certainly have produced the transcripts, at least for the use of Justice Shah. Yet, it is extremely unlikely that even a single copy of the transcript was deposited in the National Archives of India.

It is hardly the case that the babus and the politicians didn’t generate megatons of paperwork during the Emergency. They did, and these were dutifully filed away. But it is unlikely that any significant files would be transferred to the archives. There doesn’t seem to be any systematic procedure to ensure that the records of government are automatically transferred to the archives after 30 or 50 years. Independent India has become habituated to donating a big chunk of our history to mould, white ants and rats.