The Fatal Charm of Death

Like a perfect lover, death will continue to fascinate the living 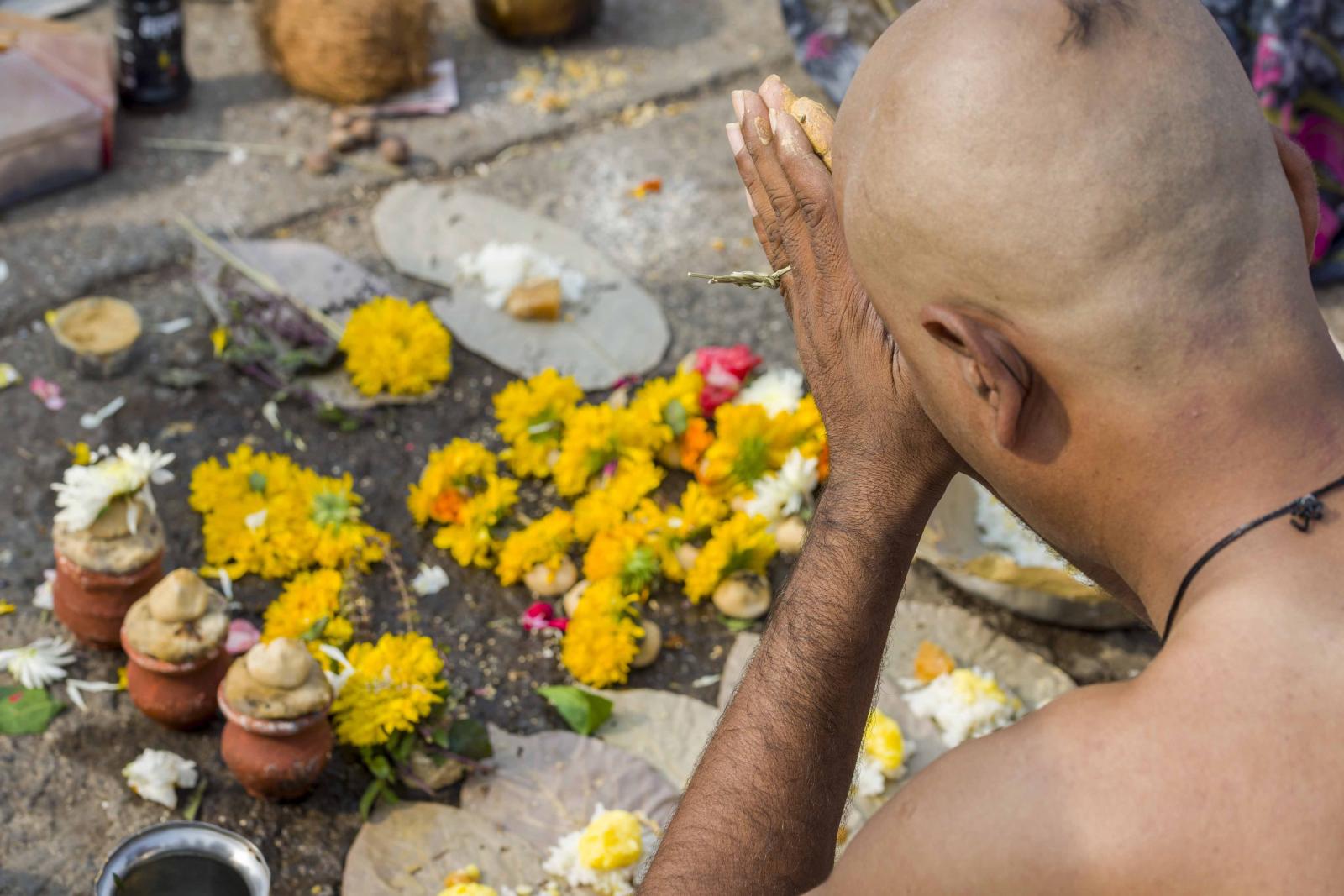 Death is like an Indian arranged marriage. Anybody or anything born has to die. It is inevitable. Both Nachiketa and Lazarus came back from the World of the Dead, only to reiterate Death’s own powerlessness over Its duty!

Indian mythology depicts death as a virile, dark Lord riding a buffalo, with a noose in His hands to lasso dead souls to Him. It mentions His daughter Pingalakeshini, the bronze haired one who is both blind and deaf to miss the sight of the dying however young and brutal be their death or however loud be the wailing of the bereaved.

Fear of death is a common human feeling. More than the actual act, it is fear of the unknown that lies beyond death that scares us. Even though we are fully aware that death patiently awaits us at some indistinct point, we cannot envisage ourselves without this body sheath for our Soul. Therefore, we are apprehensive about what awaits “us”, once our bodies as we know them, cease to be.

Just as most of us have no recollection about what happens to us pre-birth, we have no idea what happens post-death. Many people who have returned from near-death experiences speak of traversing through long tunnels of darkness, reassuring presence of dead relatives and friends and a loving and bright glow that seems to be the divinity which decides that it is not yet time to end.

Most religions prescribe a strict period of mourning. Ancient people were not sure of the cause of death and mandated isolation of the ones closest to the departed soul as quarantine from the disease and a practical prevention of its spread.

Worldwide, the dead hold a fascination for the living. Remembering ancestors is a sure fire way of assuring prosperity to the living generations. Many elaborate rituals are performed for the sake of well-being of the dead. Food, clothing, paper money, houses etc are given to them. The Sanskrit word for the death anniversary ritual is Shradhdham. It means “that which is done with Shradhdha, or respect”. It basically denotes the debt of the living to those who have gone before them and to whom normally, they owe their well-being.

Headed by a divinity called Aaryamaav, who resides on a silver palm tree, the Hindu ancestors inhabit a realm of their own called Pithrlokam. In fact, so important are these rites for the dead that doing those take precedence even over a visit to the temple! The newly dead have to cross a river called the Vaitharani that separates the living from the dead. Does it not remind one of Charon rowing souls across the river Styx?

Death was sometimes not the worst option for the living. Sometimes the physical agony was so much that death was seen as a blessed relief. There are two very potent pumas in Indian black magic. One is Maranam or death to those against which the pujas are performed. The other is Maaranam, where existence becomes so horrible that the victim pleads for an elusive death.

Disposing off the dead is a must and the method depends largely on the conditions around them. Both the Parsis who originally came from the deserts and the high altitude Tibetans, leave the corpse as food for the birds and other tiny predators. This is because the latter would need to dig very deep, to protect the bodies from predators. The rocky terrain of the mountains prevent digging for a grave in the highlands. Wood for a funeral pyre is scarce there as well. Nature takes care of the body disposal in both cases. The Christians who believe that the dead will be resurrected and in the second coming of Lord Jesus, place their dead in elaborate coffins and bury them. The Muslims do not have any insulation for their departed ones except for a simple wrapping of a white cloth, before being interred in the earth. The Hindus cremate their dead. The fire is supposed to burn off any residual bacteria that may lurk in the corpse.

Ghosts and exorcisms are very much a part of modern life too. Elaborate pujas and rituals to appease ancestors who are annoyed with the lack of respect of their descendants are very common. Possession is a state where the Soul of someone unwilling to let go of earthly bonds, forcibly inhabit the body of a living person. Sudden change in demeanour and behaviour is a sign of possession by spirits. For example, a heavily carnivorous person may show an inexplicable aversion to meat and become a vehement vegetarian. A Hindu priest may quote the Qur’an as fluently as the Sanskrit text he learned at his grandfather’s knees. Unlike the living, the dead do not discriminate according to faiths and groups. Being bodiless, they may know the irrelevance of such artificial divides.

Suicide, an act that makes the perpetrator cheat the non-human powers the right to decide the time of death, requires both extraordinary courage and cowardice in equal measure. It is failure to cope with the harshness of life. It is also a blind leap into a totally unknown realm. What if the agonies there are worse. Most religions consider suicide to be a sin, probably because a higher power seems to get its nose firmly out of the joint. Yet there are ritual ending of life, akin to modern euthanasia. Mercy killing. As the very word denotes, it is compassion rather than cowardice which is behind this refusal to continue inhabiting this body. This requires a further degree of guts, as it lacks the impulsiveness of a suddenly desperate suicide.

Unlike other living things, human beings are aware of their guaranteed extinction, however far that date may be. With it’s fatal charm and it’s way of never letting go once embraced, like a perfect lover death will continue to fascinate the living for all time to come.