Social Power in the Ramayana

The rights of a woman 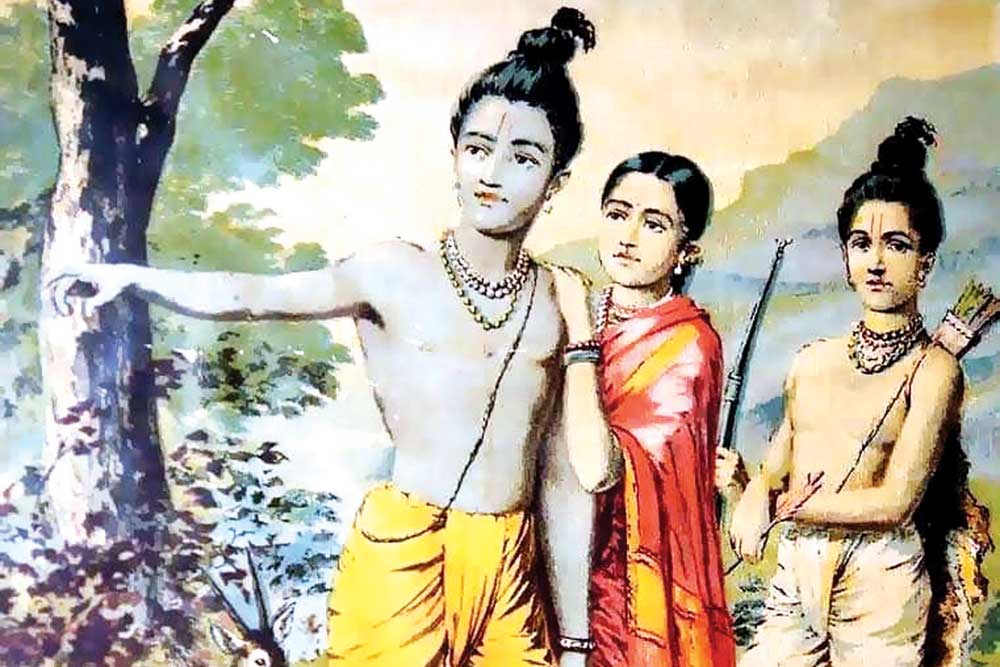 Women have to be more careful about sex than men because of the risk of pregnancy. The horror of delayed periods in an unmarried woman is equal to the arrival of it for a female yearning to be a mother. Sexually transmitted diseases have no such sex discrimination.

Land, wealth and women were always trophies for the conquerors. World mythology and history abound with such examples. In patriarchal societies, sex was seen as a means to motherhood and a consequent continuity of the family bloodline, kept alive in the surname of the male ancestors. Sex as a way of enjoyment, wantonly celebrated in ancient Indian temples, became taboo as we started losing touch with our own roots.

A prostitute was seen as a necessity for male sexual outlet. She was tolerated and her trade was explained glibly away as an economic need, overriding her social shame.

It is then ironic that Sita, wife of Rama, long portrayed as the most chaste of wives, owed her physical safety in Sri Lanka, as a captive of Ravana, to a celestial nymph named Rambha. Urvashi, Menaka, Rambha and Thiloththama are the most famous, beauteous and talented of Indra’s apsaras.  Indra was the king of devas and stepbrother of asuras. He was the God of Rains, something crucial in this largely agricultural land. Indra’s kingdom was hedonistic and as a king, Indra had many characteristics in common with modern day politicians.

Indra’s apsaras were desired by many. They also had the freedom to choose as many lovers as they wanted without social stigma. Chastity was not a priced item for them. In fact, Indra himself had sent these apsaras to divert and disturb the penance of many would-be sages. More often than not, Indra was able to achieve his goal with this “soft” army of his.

The apsaras had absolute rights to decide who would share their bed for that night. Their way of getting ready for their lover reads like chapters in Vatsyayana’s Kamasutra. It is only those who are unfamiliar with this text, will relegate this to ancient pornography.  From the point of view of physical knowledge and hygiene, this book reads as a complete instruction manual. Physical cleanliness, mental attunement and aesthetics are an inseparable part of lovemaking.

Rambha, the apsara was bathing herself for a night of pleasure with Nalakubara when Ravana, the king of Sri Lanka, was passing by. The sight of the ravishing nymph in wet clothes excited his lust. Ravana demanded that Rambha make love to him at that instance. Pleading her prior commitment to Nalakubara, Rambha assures Ravana that she will be his the following night.

But the lust-maddened Ravana is in no mood to listen to her. Full of his (by no means little) capabilities, power and strength, Ravana rapes Rambha. There is a horrendous but sensitively written Kathakali (one of the indigenous dance forms of Kerala) piece called Rambha Pravesham or the entry into Rambha. Ages ago, this writer was transfixed to see the act on stage, the movements of the spinal cord and back view of the character Ravana being the only movement showing that violence exquisitely.

Here it is Ravana, one of the most powerful kings, raping an apsara, whose rolling chastity lasts but a night. The ravaged Rambha curses Ravana thus. If Ravana so much as touches any woman without her active consent, even a blade of grass would have the power to decapitate all of his ten heads.  Rambha’s curse is based on her being ‘demeaned’ by no less than a monarch.

Yet, such is the concept of fairness and justice that a kidnapped Sita is quite safe from the physical overtures of Ravana. She is a prisoner in his inaccessible island kingdom. Her guards are all minions of Ravana, ready to do the least of his bidding. There is no way that Mandodari, Ravana’s chief wife could have welcomed her husband’s latest love obsession. Yet, she could have ordered that Sita be bound and presented to Ravan in his bedchamber, rather than be left to her own devices in the open gardens of the Ashoka Vana.

Ravana visits Sita often, alternating between seduction and threats.  As each day goes by, Sita becomes more and more frail, pining for her Rama. Ravana’s claims of strength become more and more strident. Yet he does not take the seemingly easy step of touching her, let alone forcing himself on her.

Sita’s only armour is her love and faith in Ram. She is obdurate in her refusal of Ravana. We see the ten-headed Ravana, lowering all his heads, crowns and all to the memory of an apsara‘s curse. The sexual lifestyle of the apsara is irrelevant.  What is important is the right of a female to use her body as she decides. This basic right of a woman is non-negotiable and is sacrosanct.

When Rama Rajya is touted as a perfect era, it would do us well to remember that the ownership and right of decision to do what she wants with her body rests with the woman. Any other detail like the woman’s sexual history etc. is nothing but a rapist’s lawyer’s non-acceptable (and what should be non-admissible) defence tactic. 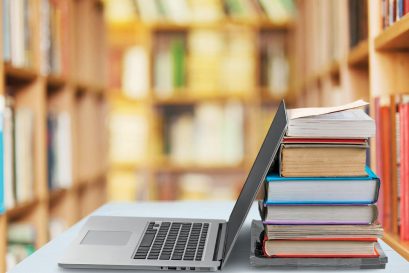