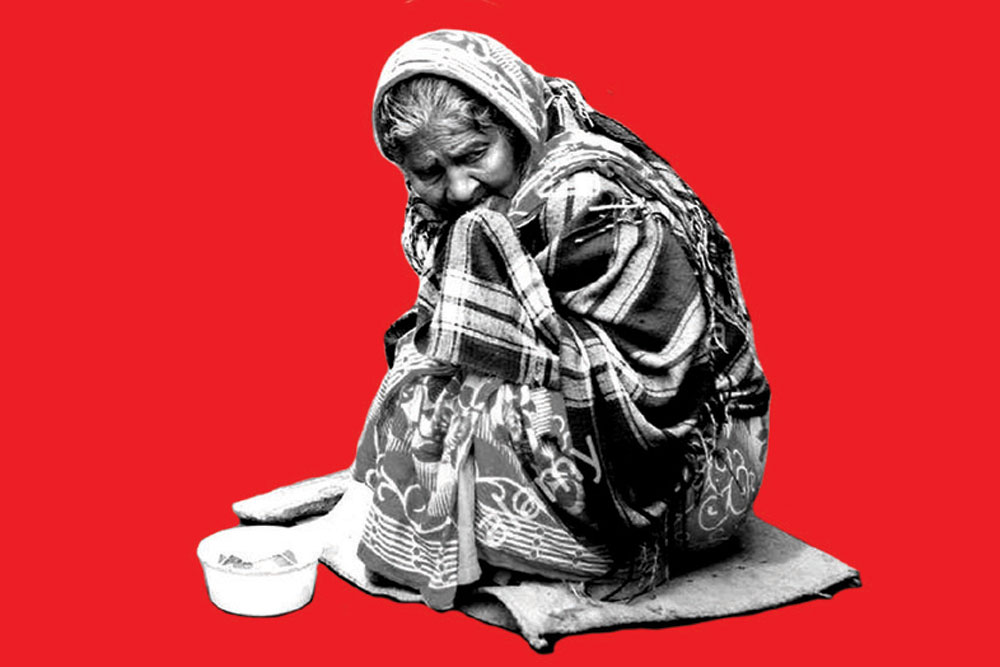 
BY NOW, MOST people have some idea about sustainable development goals (SDGs). SDGs were adopted in 2015 (they came into force in January 2016) and are to be attained by 2030. Earlier, for 2000 to 2015, there were millennium development goals (MDGs). If the world as a whole has progressed towards MDGs, that’s largely because of China. If the world as a whole is to make substantial progress towards SDGs, that will happen largely because of India. Most people also know SDGs have a nested structure. There are goals, targets and indicators. Goals are general statements, while targets make them precise. Indicators are specific variables one can track. Let’s take an example to illustrate what this means. SDG Goal 1 states, ‘End poverty in all its forms everywhere.’ Under Goal 1, we now have several targets: 1.1—‘By 2030, eradicate extreme poverty for all people everywhere, currently measured as people living on less than $1.25 a day’; 1.2—‘By 2030, reduce at least half the proportion of men, women and children of all ages living in poverty in all its dimensions according to national definitions’; 1.3—‘Implement nationally appropriate social protection systems and measures for all, including floors, and by 2030 achieve substantial coverage of the poor and the vulnerable’; 1.4—‘By 2030, ensure that all men and women, in particular the poor and the vulnerable, have equal rights to economic resources, as well as access to basic services, ownership and control over land and other forms of property, inheritance, natural resources, appropriate new technology and financial services, including microfinance’; 1.5—‘By 2030, build the resilience of the poor and those in vulnerable situations and reduce their exposure and vulnerability to climate-related extreme events and other economic, social and environmental shocks and disasters’; 1.1a—‘Ensure significant mobilization of resources from a variety of sources, including through enhanced development cooperation, in order to provide adequate and predictable means for developing countries, in particular least developed countries, to implement programmes and policies to end poverty in all its dimensions’; 1.1b—‘Create sound policy frameworks at the national regional and international levels, based on pro-poor and gender-sensitive development strategies, to support accelerated investment in poverty eradication actions.’

This gives the general idea. The targets have made the goals more precise. But we still don’t know how to measure them and track progress. The indicators do that. Moreover, this was only for the first goal of SDGs. There are 17 such goals. Each country has to develop its own set of indicators, reflecting national priorities and data availability. In September 2016, the Ministry of Statistics and Programme Implementation developed a set of possible indicators for India. This was discussed and refined and we now have a list of 306 indicators, spanning all 17 goals (actually 16 since the 17th belongs to a different category). This is known as the National Indicator Framework (NIF). The NIF isn’t cast in stone. It can be tweaked. Indicators can be added or removed. However, the NIF is fundamentally how we will track India’s progress towards SDGs. Improvement on what base? We need a baseline report and the base-year is 2015-2016. India’s baseline report was recently released on June 29th. Measurement requires data availability at frequent intervals. While SDGs are desirable goals, tracking progress towards them is not that easy.

Since poverty is easily understood, let me stick to that first SDG goal to illustrate the kind of problem that occurs. I have already stated Target 1.1. Under Target 1.1, we have two indicators, 1.1.1 and 1.1.2. Indicator 1.1.1 is the ‘proportion of population living below the national poverty line’ and 1.1.2 is the ‘poverty gap ratio’. The baseline report gives us 21.92 per cent for 1.1.1 and 5.05 per cent (rural) and 2.7 per cent (urban) for 1.1.2. These numbers are for 2011-2012. Why 2011-2012? Because that’s when a National Sample Survey (NSS) was undertaken and when the then Planning Commission last computed such numbers. The NITI Aayog now has the responsibility of generating subsequent numbers for 1.1.1 and 1.1.2, every five years. However, we need an NSS round comparable to 2011-2012, a big if. And we also need a notion of the poverty line. In government programmes, Union and state, notions of deprivation are now based on the socio- economic caste census (SECC) and there is no longer any notion of a poverty line. Who is going to develop this poverty line and how? Add to that indicators for Target 1.2. If you re- read Target 1.1, you will see that this is nothing but a multi- dimensional poverty index. There is no consensus about what such a multi-dimensional poverty index should look like. Constructing one for the purpose of writing an academic paper is easy. Constructing one for the purpose of tracking the impact of policy is easier said than done.

If you think of the 17 SDG goals, several of them, understandably, are about social sectors, health and education, especially the former. Are our data good enough for either? Yes, there are surveys. How reliable are those surveys? Why don’t different findings tally with one another? What is the process of vetting data? The National Statistical Commission (NSC) has often got involved in controversies over national income data. For national income and the Central Statistics Office-data, the NSC is indeed the vetting authority. But for other sources, it is the NSC’s mandate to examine generation of data. Now that we have a newly constituted NSC, perhaps this is what the NSC will look at. Indeed, the 2001 Rangarajan report on India’s statistical system highlighted blemishes in the data-generation system and that is why the NSC was set up. Without better social-sector data, monitoring progress towards SDGs will be close to impossible.