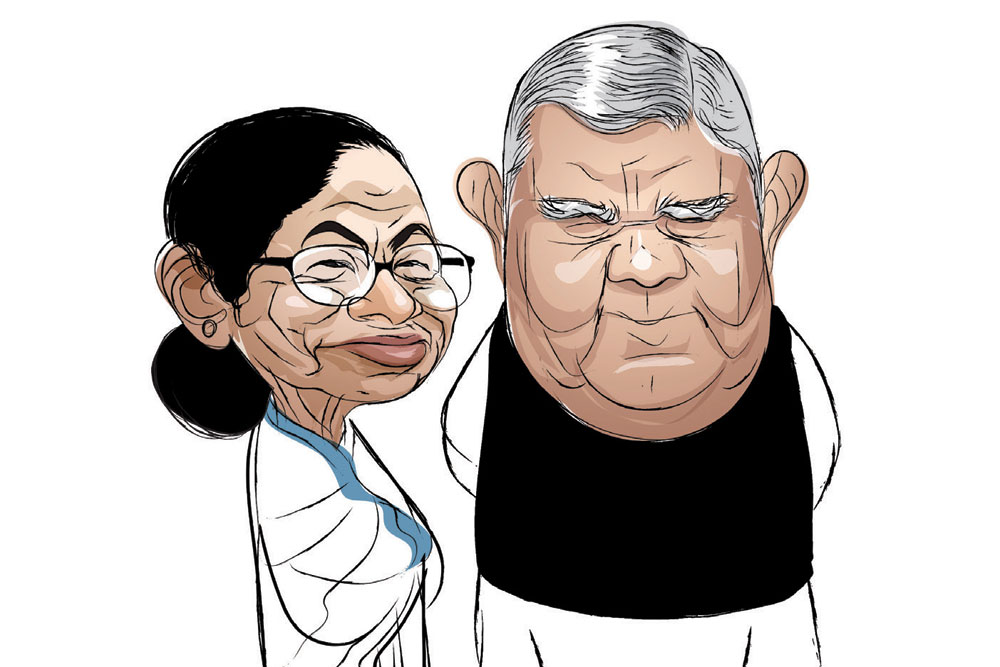 
Trinamool leader Mamata Banerjee had a fractious relationship with Jagdeep Dhankhar when he was the governor of West Bengal but things seem to have mellowed now that the latter has become vice president of India. He wanted an additional chief secretary of the state government to be deputed to him and Banerjee immediately released the officer. In Rajya Sabha, Trinamool had maintained a good relationship with former Vice President M Venkaiah Naidu, too.

Janata Dal (United) leader Nitish Kumar and Rashtriya Janata Dal’s (RJD) Tejashwi Yadav took their oaths and changed the political map of Bihar. But the alliance is already running into rough weather. JD(U) leader Upendra Kushwaha, who wanted a ministry, didn’t get it because Yadav wouldn’t have it. Congress, with 19 MLAs, got just two ministers, one Dalit and another Muslim. This has upset their upper-caste supporters. Despite all this, there is no danger to the Nitish government because he has a huge majority. 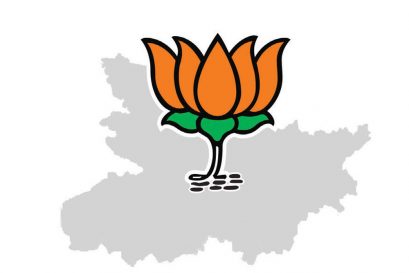 Bharatiya Janata Party’s (BJP) state president in Bihar, Sanjay Jaiswal, has suddenly gained in importance after the party exited the government. Many think that he will be the chief ministerial face and has the support of both Narendra Modi and Amit Shah. Ram Vilas Paswan’s son, Chirag Paswan, of the Lok Janshakti Party is also ready to join BJP if he is given a suitable position but the Rashtriya Swayamsevak Sangh (RSS) is against lateral entries to the party in the state.

Now that Draupadi Murmu, a tribal, has become president, BJP is seeking to highlight an upper-caste personality. Especially in Uttar Pradesh (UP), it needs such a face to complete its caste calculations. Chief Minister Yogi Adityanath is a Thakur. There is a strong probability that a Brahmin would be made state party president soon. Shrikant Mishra, who was earlier power minister in UP, is the frontrunner.

Who Will It Be?