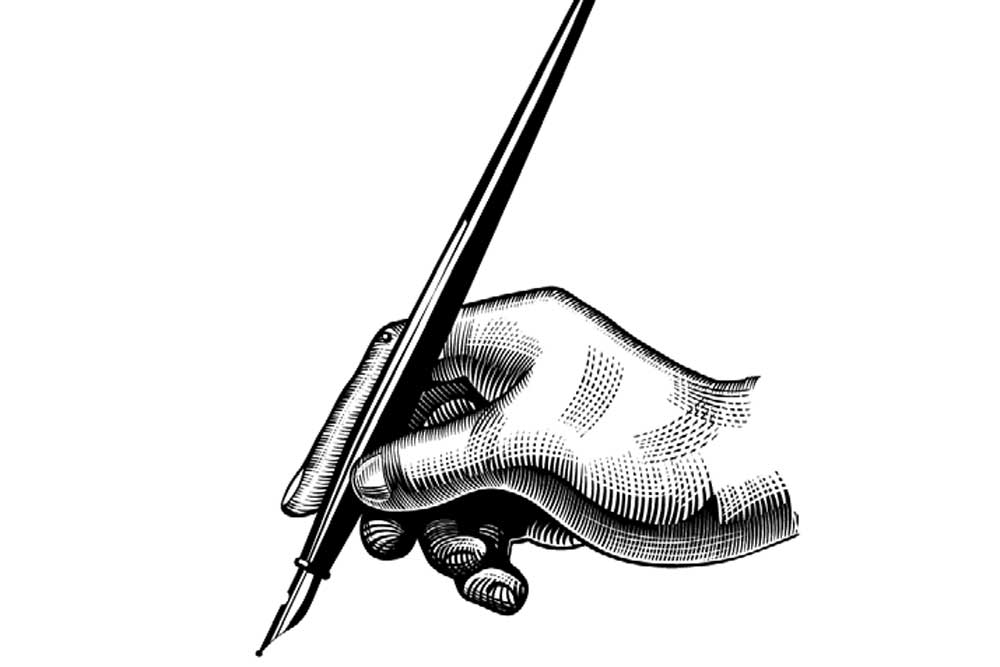 WHEN IT COMES to pageantry, the British are unquestionably the top. Voting day may seem like any other ordinary working day in the United Kingdom—and so unlike India where voting day is a carnival—but the fun starts after 10 pm when the polls close. The action shifts to TV and the entire process of discovering who won and who lost is a four to five-hour drama that people can observe from their living rooms. At one time, observing this drama involved being present in the UK. Fortunately, technology has ensured that any one with a satellite dish can participate and observe the ritual of the local Mayor—sometimes resplendent with his chain of office—announcing the people’s verdict with all candidates observing and the winner delivering a short victory speech.

Then there are variants of the original swingometer, a primitive appliance in the 1970s that gets more and more zany each election.

Sir David Butler used to be the presiding psephological guru in the old days and now his place has been taken by his disciple, Sir John Curtice. Both were at Nuffield College, Oxford, in the early-1980s when I was initiated into this game of measuring electoral data. In fact, the Senior Common Room of Nuffield was obsessed with elections and the college maintained a betting book that recorded bets the Fellows took with either their colleagues or even visiting dignitaries over the future of British politics. The stakes were modest: usually two bottles of good claret. It was all very civilised and ideological opponents loved to engage with each other and have a good banter. It was at one of these High Table dinners that I first met Tony Benn and Enoch Powell. Both were charming, witty and erudite and loved a good argument. Powell in particular had a way with words that was absolutely mesmerising.

Boris Johnson too has a way with words that I find very appealing. Although he has tidied up his appearance considerably, he still loves to convey the impression of being an amiable fool and a clown. However, behind the apparent buffoonery is a crafty and calculating politician who knows exactly how to appeal to the common man. Boris first tested his skills in London and became Mayor for two consecutive terms. For a Conservative to win in London—a city that is unlike any other place in the UK—is hugely difficult. But Boris had a personal, cross-party appeal that many of his erstwhile colleagues in the media and in Oxford never quite grasped. This ability to relate to the guy who is otherwise on the other side of the political divide was sharply in evidence last week as the Conservative Party, under his leadership, won an emphatic victory.

In the coming weeks and months there will be many scholarly studies written about the Conservative sweep. There is one school of thought that views the outcome as a categorical rejection of the Labour leader Jeremy Corbyn. Many analysts have taken to resurrecting an essay by George Orwell to explain why ordinary Briton’s find the intellectual, Guardian-reading, left-wing intellectuals rather off-putting. ‘In the general patriotism of the country,’ he wrote in his essay ‘England Your England’ in 1941, ‘they form a sort of island of dissident thought. England is perhaps the only great country whose intellectuals are ashamed of their own nationality. In left-wing circles it is always felt that there is something slightly disgraceful in being an Englishman and that it is a duty to snigger at every English institution from horse-racing to suet puddings. It is a strange fact, but it is unquestionably true, that almost any intellectual would feel more ashamed of standing to attention during ‘God Save the King’ than of stealing from a poor box.’

I guess what Orwell said holds good for many of our Indian intellectuals who have increasingly become more transnational.

To get back to the UK, Boris and the Conservative Party appealed to the electorate this time because they were seen as a bulwark against a disconnected metropolitan elite that were arrogant enough to brush aside the verdict of a referendum that clearly directed the political class to leave the European Union. Actually, in many ways it was a strange class war that took place. A sizeable section of non-metropolitan Britons who usually voted Labour now voted Conservative in anger, while a section of traditional Conservative voters who saw a future in the EU shifted allegiance to the Liberal Democrats. The latter were wasted votes.

This is a simplistic view but I think it explains the Conservative sweep.