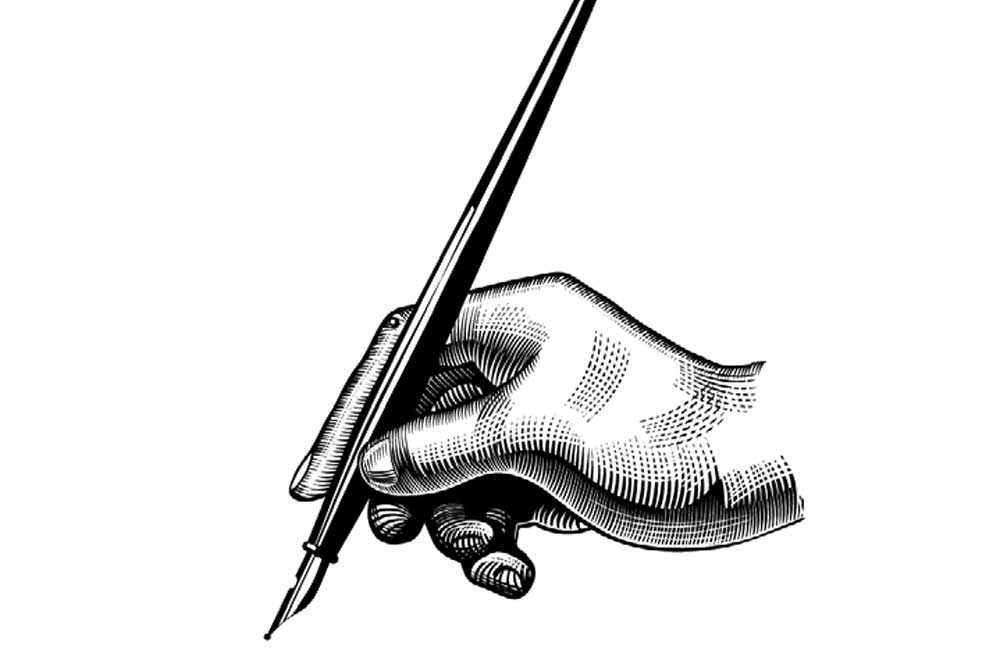 THE MONSOON SESSION of Parliament was a bit too short for my liking—from July 18th to August 10th—but it proved remarkably productive. Unlike the second half of the Budget Session that was a complete washout in the Rajya Sabha thanks to the Telugu Desam MPs who trooped into the well of the House and chanted slogans, the Monsoon Session witnessed relatively few disruptions. Indeed, Parliament functioned smoothly from 11 am to 6 pm on most days.

The main reason for this, I believe, was public pressure. At the beginning of the Session, many MPs I spoke to were quite candid in admitting that the public reaction to the all-too-frequent disruption of proceedings—which they can witness thanks to the live telecast of both Houses—was one of disgust.

There is an exaggerated perception of the perks and privileges that MPs are entitled to. But it would be hard to deny that they are reasonably well looked after by the state. Consequently, when they don’t do what is expected of them, there is a sharp and negative public reaction. I am a nominated MP and consequently not as exposed to grassroots opinion as my elected colleagues. Yet, even I felt a tinge of embarrassment admitting that I was one of those paid by the taxpayer to oil the wheels of a democracy that we had helped make dysfunctional. If this was my limited experience, you can imagine what professional politicians felt.

The second reason for the smooth functioning of the Rajya Sabha was its Chairman M Venkaiah Naidu. The election of its Deputy Chairman happened only on August 9th, the penultimate day of the Session, so most of it was conducted almost single-handedly by Venkaiah Naidu.

I have known Venkaiah Naidu since the early-1990s when he arrived in Delhi as a BJP central office-bearer from Hyderabad minus an adequate supply of warm clothes. Always affable and blessed with a sense of humour that relies heavily on alliteration, I was struck by the ease with which he improved his ability to speak confidently in Hindi. Moreover, unlike some politicians who are prone to bitching about colleagues and highlighting their faults, Venkaiah Naidu always thought positively. It was his ability to be the great conciliator that prompted one of his southern colleagues—I won’t name him—to dub him ‘Elder Brother’. It is a name that has stuck, at least in some BJP circles.

There was initial concern over how the new Chairman would manage a House where the Government didn’t have a clear majority. It is reassuring that he has managed this with charm, wit and, above all, fairness. Most important, he has given backbench MPs, who have often complained of being ignored, a chance to speak. Additionally, he has deliberately been short and sharp in his disapproval of verbal padding. ‘What is your question?’ is a query from the chair that has forced many verbose MPs to get to the point.

Most of the Opposition has been quite generous in extending a hand of cooperation to the Chairman. The Leader of Opposition Ghulam Nabi Azad is instinctively not a very confrontational man and prefers debate to disruption. This is also the case with leaders of the Biju Janata Dal, AIADMK, Samajwadi Party and the much-truncated CPM. Most of the disruption of the Monsoon Session has been courtesy the Trinamool Congress (TMC).

Individually, most Trinamool MPs are sober and rational individuals. Their leader Derek O’Brien was once prominent on Kolkata’s social scene as a quizmaster of repute. The problem, it seems to me, is that as a collective, the party is remote-controlled from somewhere. Consequently, their disruptions are often contrived and end up embarrassing the rest of the Opposition. This is what happened when the TMC—without any other support—prevented an important debate on Minimum Support Prices of agricultural commodities. Some say that the TMC merely wanted to prevent BJP President Amit Shah from speaking. Whatever the reality, the party has not done justice to parliamentary democracy.

All ruling parties in West Bengal since 1977 have been regional parties. Though the CPM claimed to be internationalist in orientation, in reality it was a party that reflected the Bengali ethos. This is also true of the Trinamool Congress, and quite understandably so.

Of late, however, I have been detecting a twist in the Bengali-ness of the TMC. There is now a conscious attempt to project the BJP and its supporters as being anti-Bengali. This can have unfortunate consequences for the political culture of the state, and I hope it remains in the realm of posturing.