The lack of intellectual diversity in English media 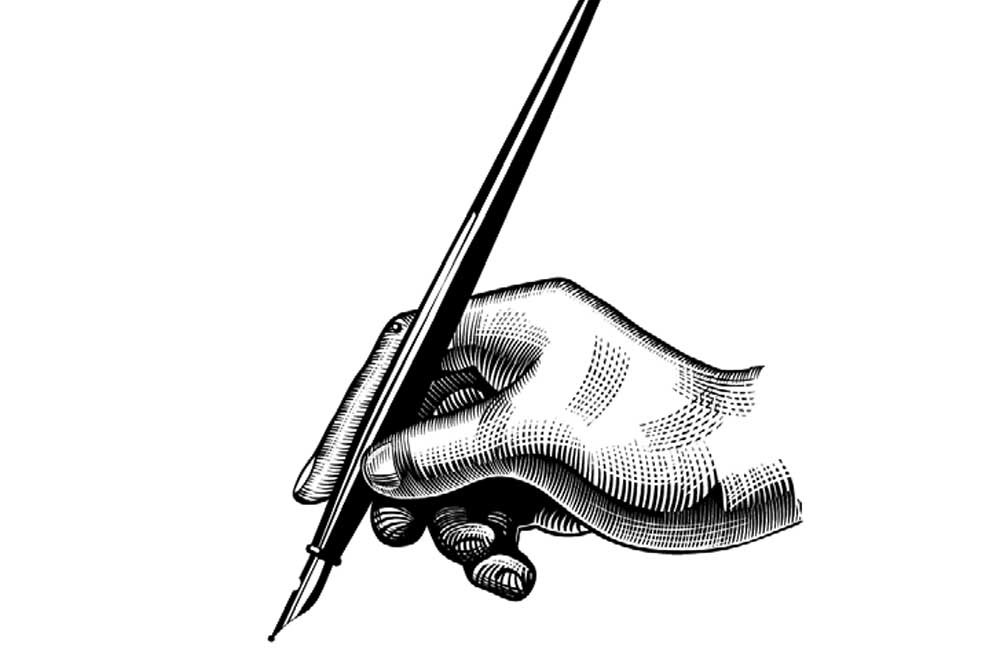 UNLIKE THE BREXIT vote in the summer, where a visit to the UK shortly before polling convinced me that the pundits were getting it wrong, I too did not believe that Donald Trump was going to spring a surprise on November 8th. Not having visited the United States since 2004, I went by media reports and poll forecasts that were near- unanimous that Hillary Clinton’s win was a foregone conclusion. Despite this miscalculation, I delighted in watching CNN all through the counting and was quite tickled at the growing incoherence of the otherwise glib anchors as it became apparent that the liberal media’s gush-gush coverage of the Clinton campaign was horribly off the mark.

The growing inclination of journalists to live in an echo chamber and equate their own personal preferences to the ‘people’s’ is one of the features of today’s media age. In the case of both Brexit and the US election, the media created an environment whereby it became difficult for pro-Brexiteers and Donald Trump supporters to reveal their preference. Hillary Clinton described Trump supporters as a “basket of deplorables”, a description that was shared by her more vocal supporters in New York and California. Trump was seen not merely as an unorthodox opponent but as an enemy whose triumph would be a national calamity. This is because, increasingly, ‘activists’ talk to each other and rarely engage with people who think differently. No wonder they have a caricatured view of the other side.

IF COUNTING DAY in the US was amusing for the tearful handwringing of those who felt that the US was set to embrace an ultra-liberal political agenda centred on identity politics, the aftermath of Trump’s victory has been a descent into farce. All over the US there are youngsters who have been instigated into chanting ‘Not my President’ and expressing their contempt for democracy. When Trump had suggested before the election that he would not accept a “rigged” outcome, the media quite rightly rubbished his contempt for the rules that shape the electoral game. Now that the boot is on the other foot, there is a greater indulgence of those who have been obstructing traffic, boycotting classes and making an overall nuisance of themselves.

I have read that the Cornell University organised a ‘cry in’ and other colleges have rescheduled their examinations because the students are too upset to do their studies. I have, of course, not read of professors who call in students and explain the rules of democracy, the reasons why an outrageous man prevailed over a cynical Establishment and why education demands unending exposure to different ideas.

What explains this astonishing explosion of stupidity? The explanation by Charles Camosy in the Washington Post is worth considering: ‘Today’s college graduates are formed by a campus culture that leaves them unable to understand people with unfamiliar or heterodox views on guns, abortion, religion, marriage, gender and privilege… Most college grads in this culture are simply never forced to engage with or seriously consider professors or texts which could provide a genuine, compelling alternative view.’

His remedy for such an unsatisfying education is obviously simple. For some time, universities have been trying to make the student community more diverse in terms of race, gender and even class backgrounds. Now, and particularly after this election, universities ‘should use similar methods to cultivate philosophical, theological and political diversity.’

That’s a suggestion some of our liberal arts and social science departments should also consider. After May 2014, this lack of intellectual diversity has become a serious Indian problem, not least in the English-language media.

THE DEMONETISATION OF the 500 and 1,000 rupee notes in India has led to a mushrooming upper middle-class concern for maids and maalis . “How will they manage?” is a recurrent concern in the social media. As is the fear of having to actually join a queue.

The difficulties of trying to adjust to a revolutionary change that a low-cash economy will bring are certainly real. But I find it strange that some of those who were earlier in the forefront of fighting the black money menace are now very vocal in opposing Narendra Modi’s truly bold measure. These include Left-leaning economists who had earlier berated governments for a low tax and lower compliance regimes.

Maybe the vocal disquiet has everything to do with the fact that it was a Modi move. However, instead of saying so upfront and opposing the war on black money, the sceptics are taking cover behind their domestic staff.